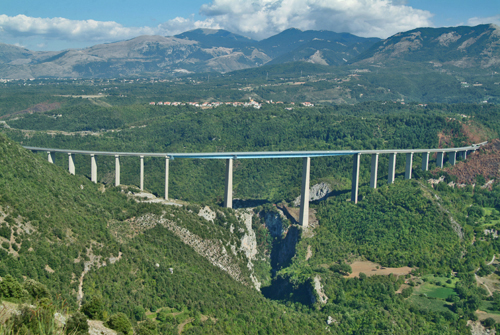 In the Calabria region, near the Mediterranean coast, the lower end of the motorway was widened and realigned between 2012 and 2017 to make it safer and less congested. During this period the approach spans of the Italia Bridge were replaced and realigned to match a new set of tunnels as well as widening the deck. 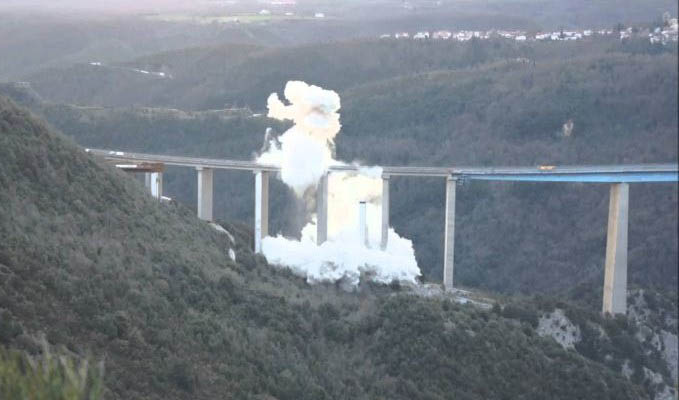 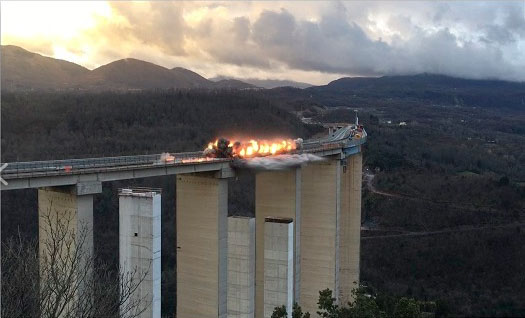