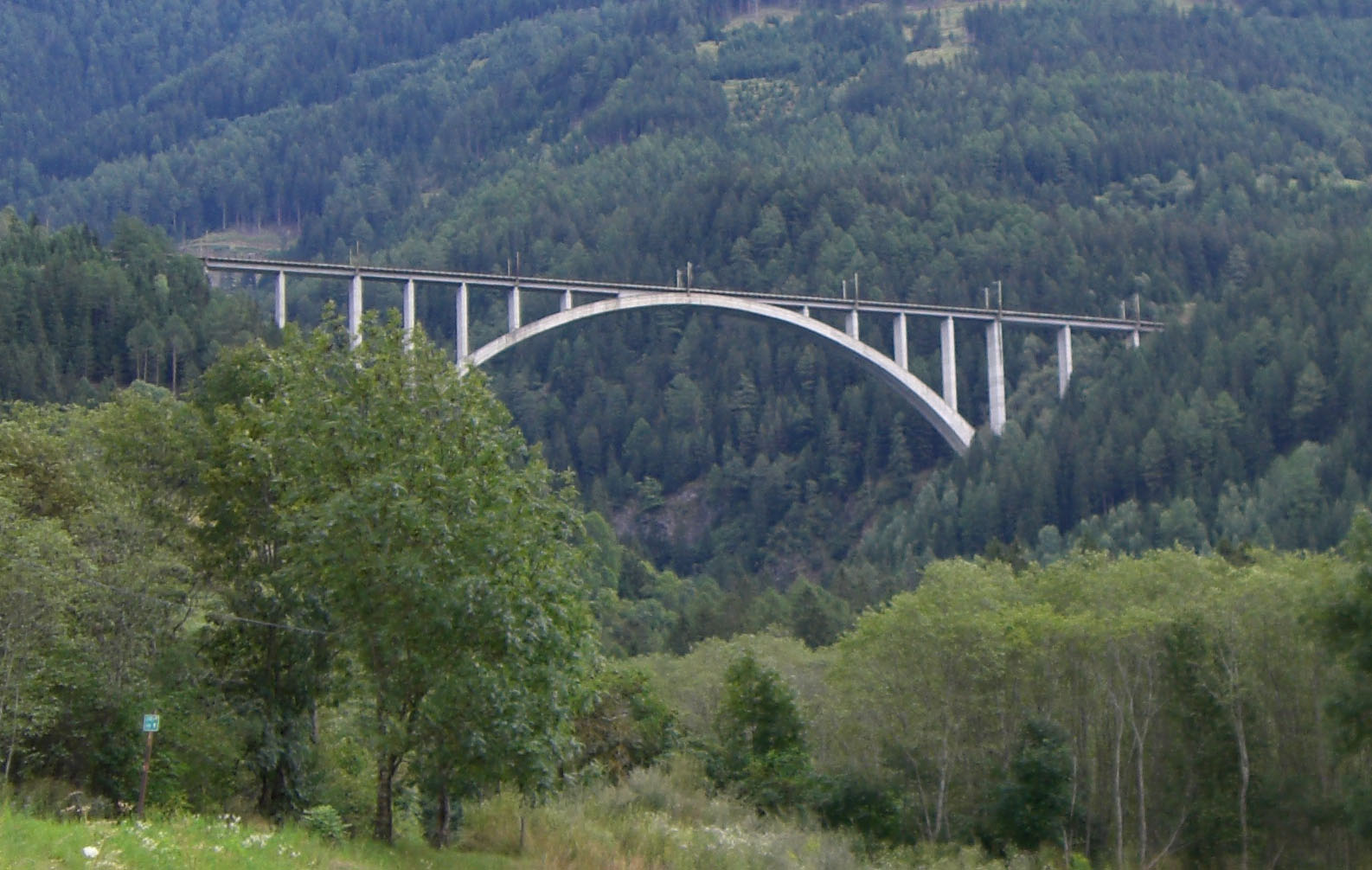 Pfaffenberg-Zwenberg-Brücke is the highest of 3 large concrete arch bridges that run along the side of a steep mountain slope on the spectacular Tauern Railway in Austria. All 3 bridges were part of a 1971 realignment project that bypassed at least half a dozen tunnels as well as a tight horseshoe turn within each river gorge. The original single track line was also doubled. The second highest of the 3 arches is the Lindisch Brücke at 358 feet (109 mtrs) while the double arched Falkenstein Brücke is just 213 feet (65 mtrs) high. 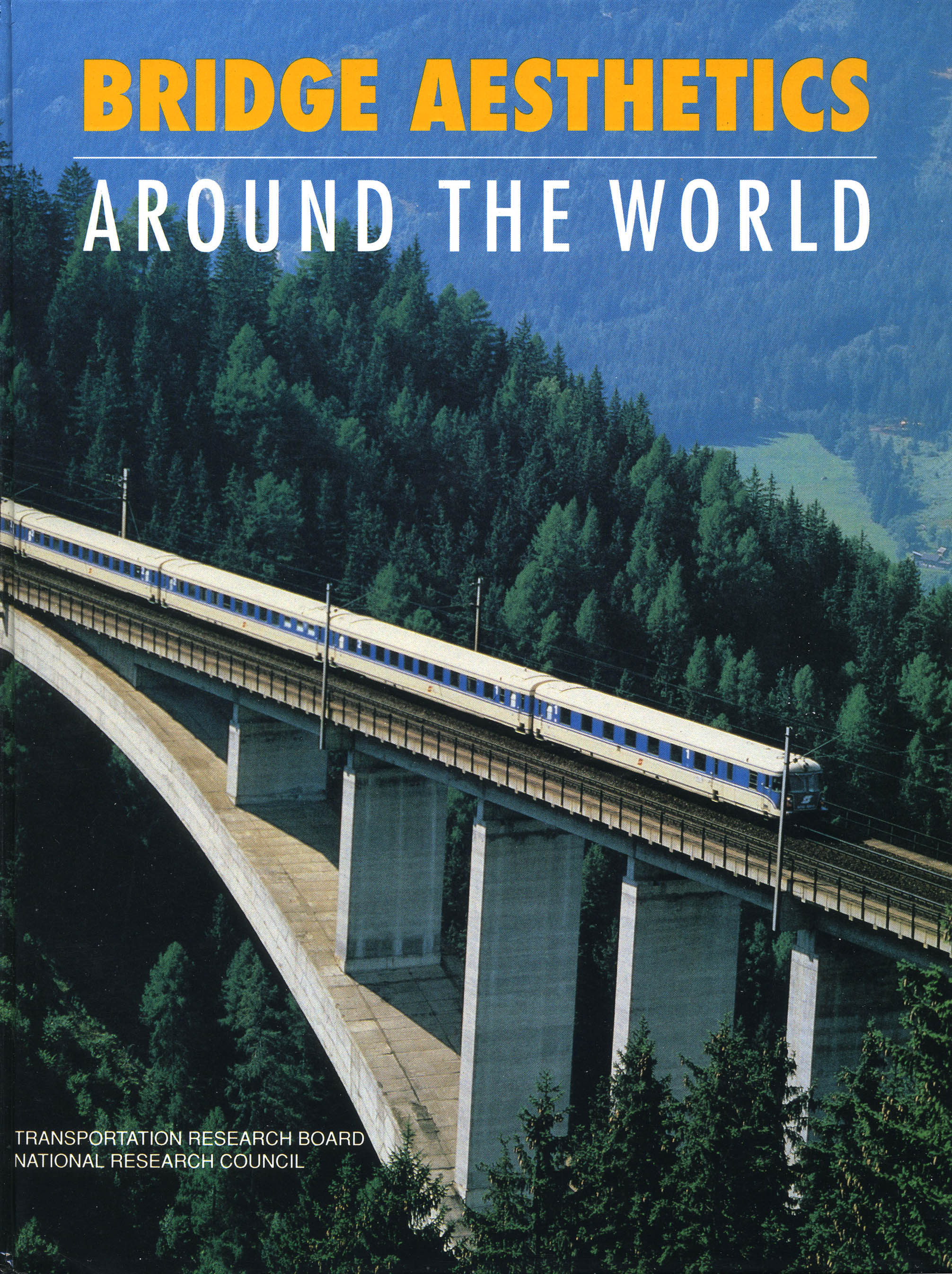 Pfaffenberg Bridge is on the cover of the book Bridge Aesthetics Around the World. 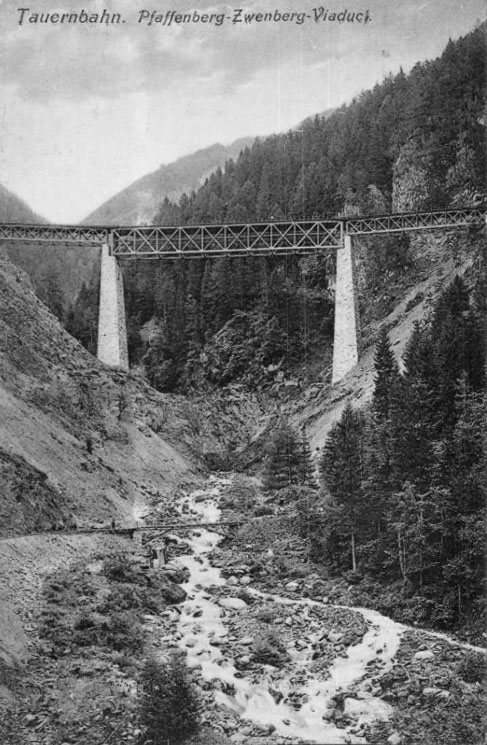 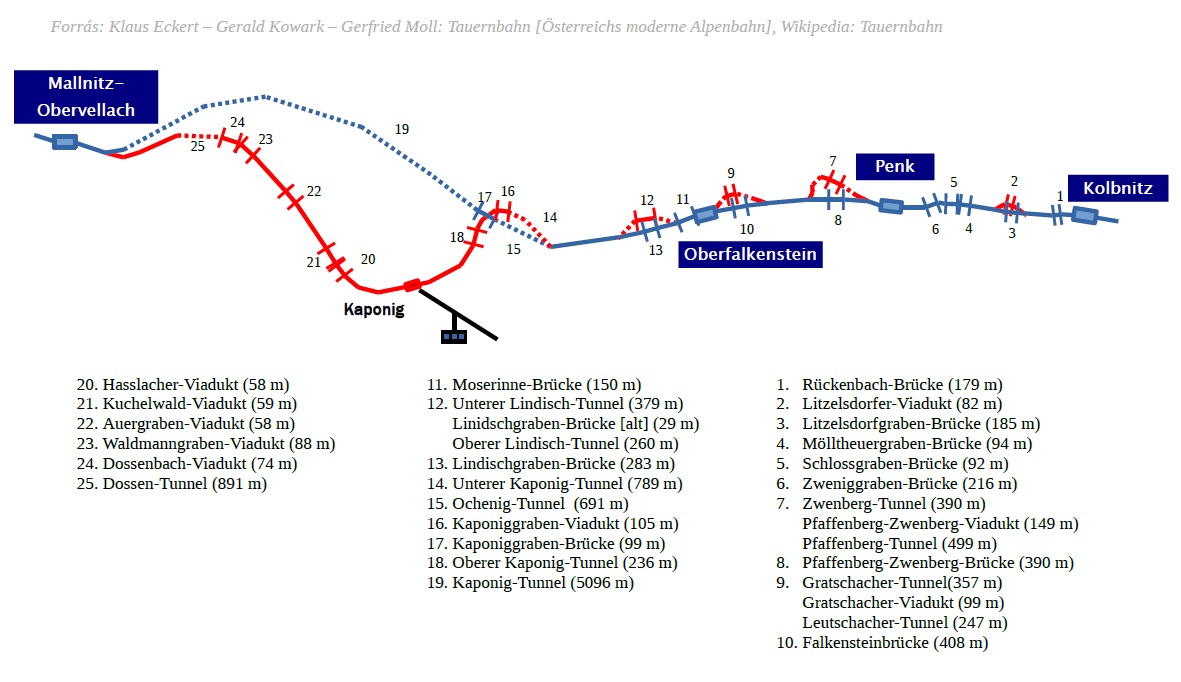 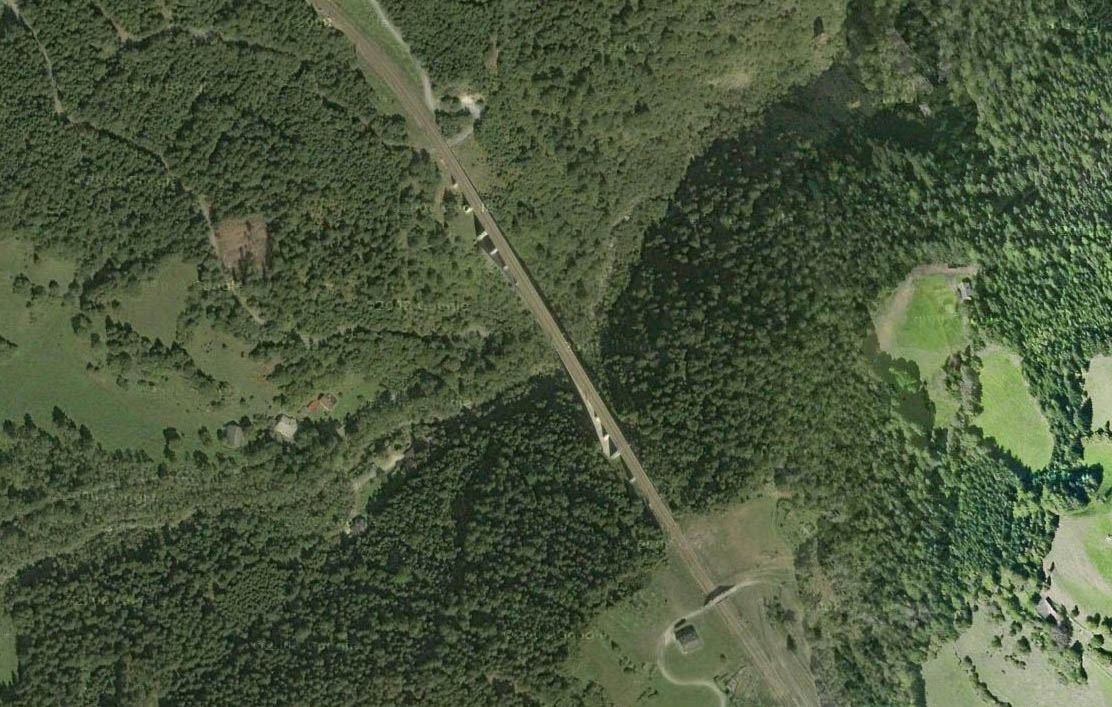 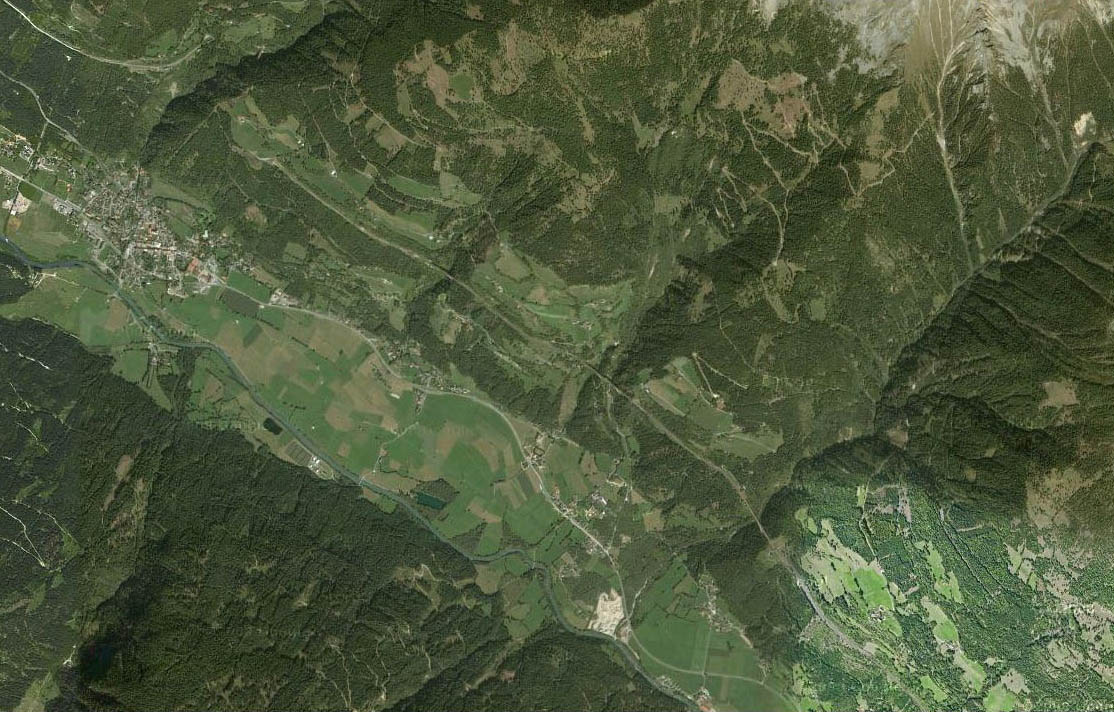