Tongshanxi is one of the highest bridges within any of China's eastern coastal provinces with a deck height of 189 meters. The large 200 meter beam span crosses a V-shaped gorge on the new expressway between Guanling to Zherong in Fujian Province just 1 kilometer west of its junction with the G15 coastal expressway. The two main piers measure 114 and 126 meters in height. The bridge has a total length of 627 meters with a span configuration of 2x40 + 110+ 200+ 110+ 3x40 meters.

The beautiful Tongshan Brook empties into Shacheng Harbor about 15 kilometers downstream of the bridge before the bay opens up into the East China Sea. 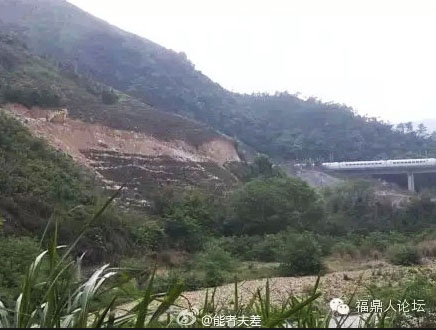 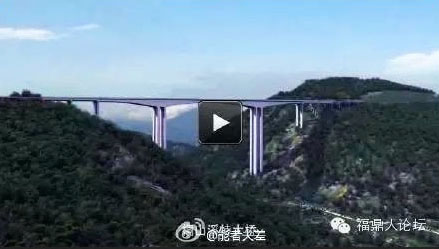 Map of the Tongshanxi Bridge location just west of the G15 expressway near Fuding in Fujian Province.