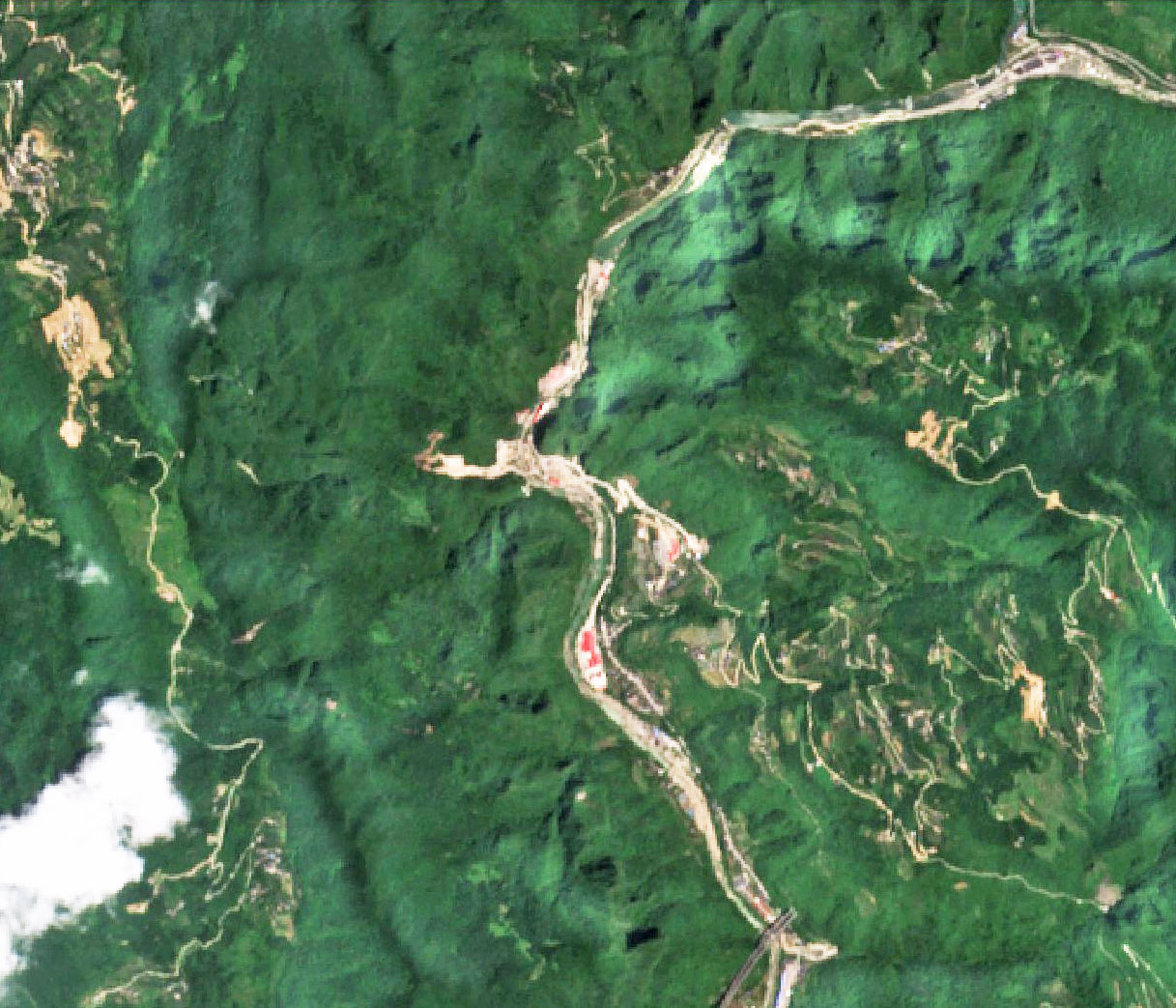 One of the longest and highest railway viaducts in Hubei Province, the Gaolanhe Railway Bridge is the largest structure on the Yichang to Xingshan high speed railway line.

The continuous rigid-frame cantilevered beam structure has a main span configuration of 76+4x143+88 meters on piers as tall as 124 meters. The depth of the beam varies between 5.5 and 13 meters. 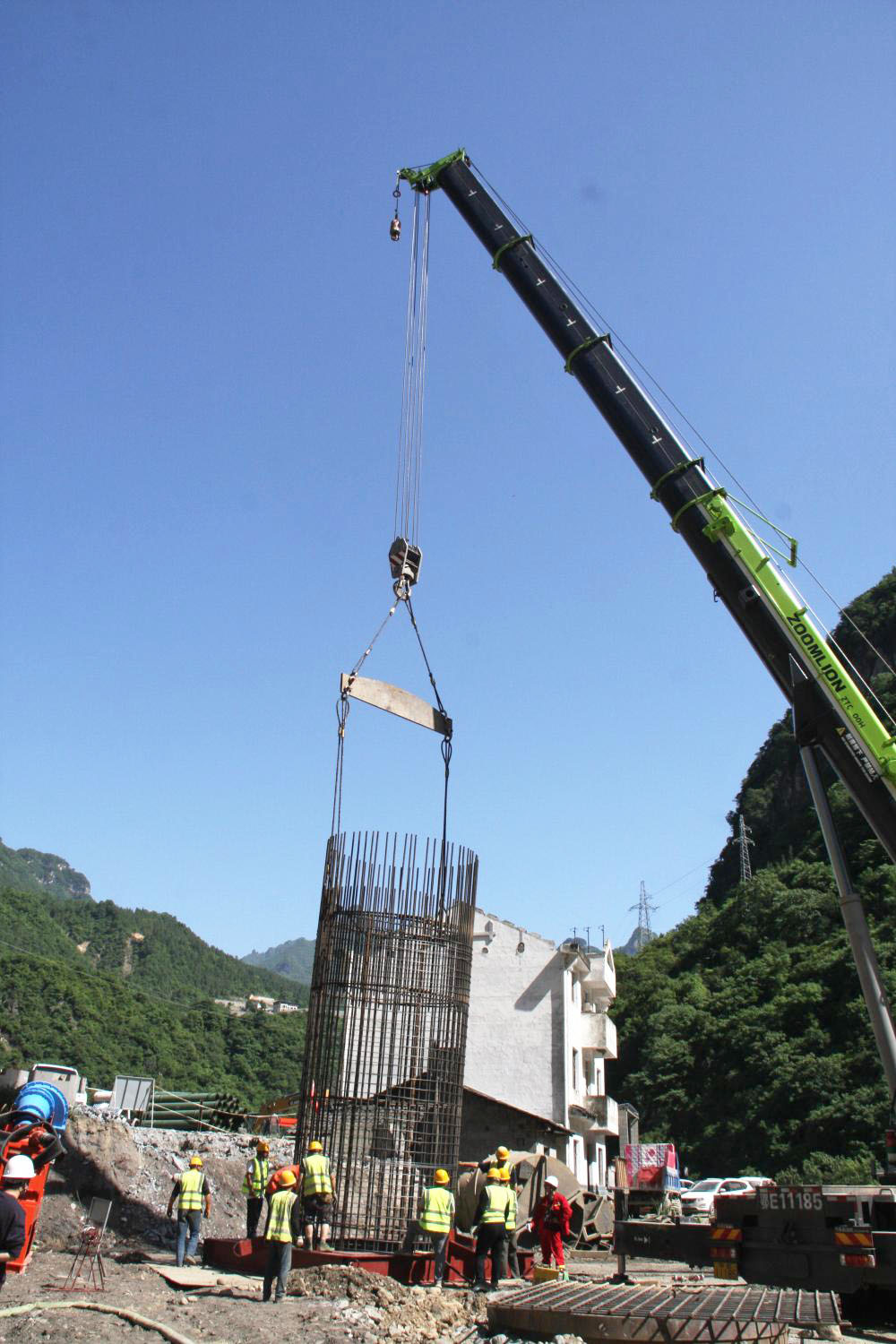 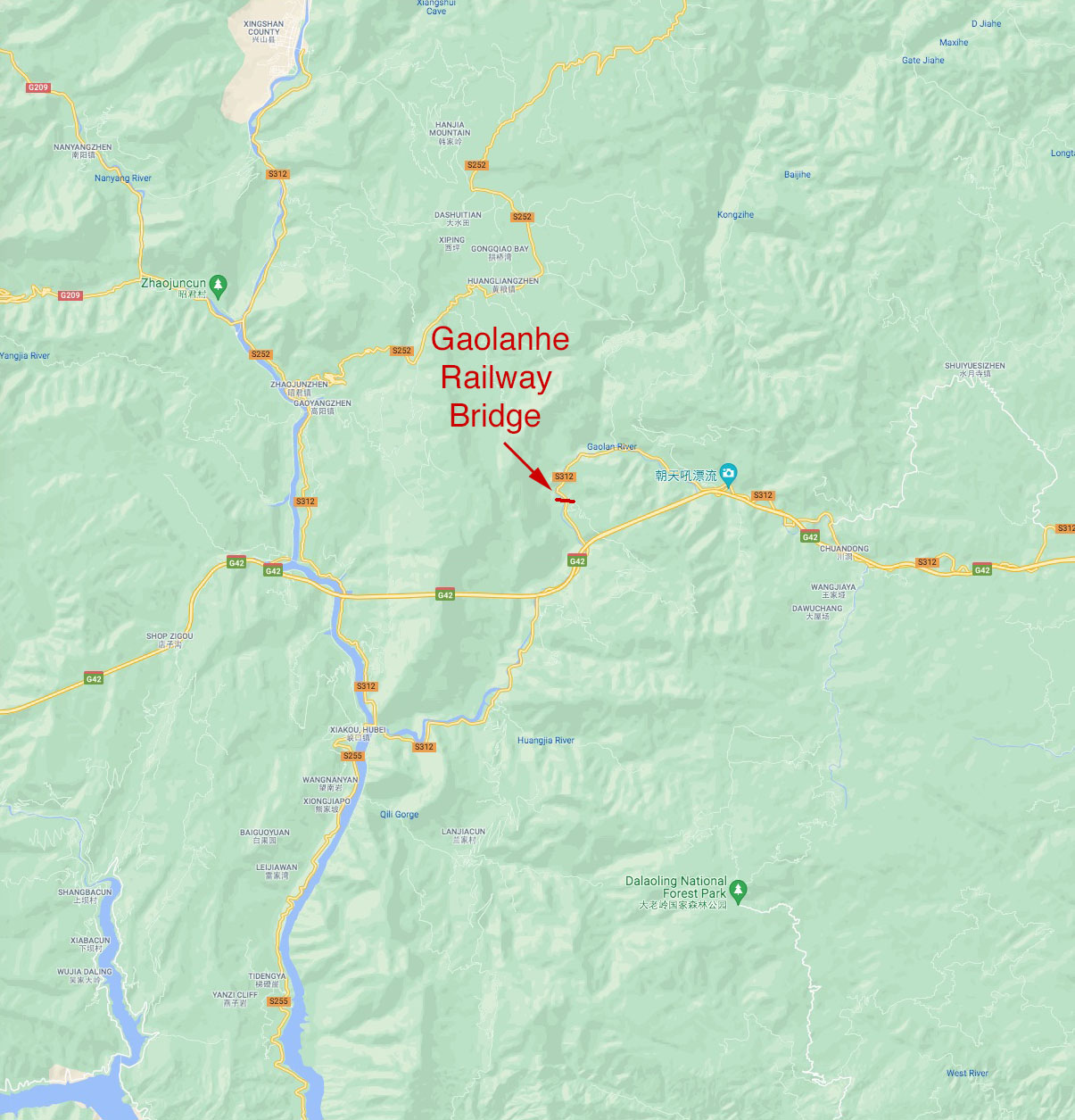 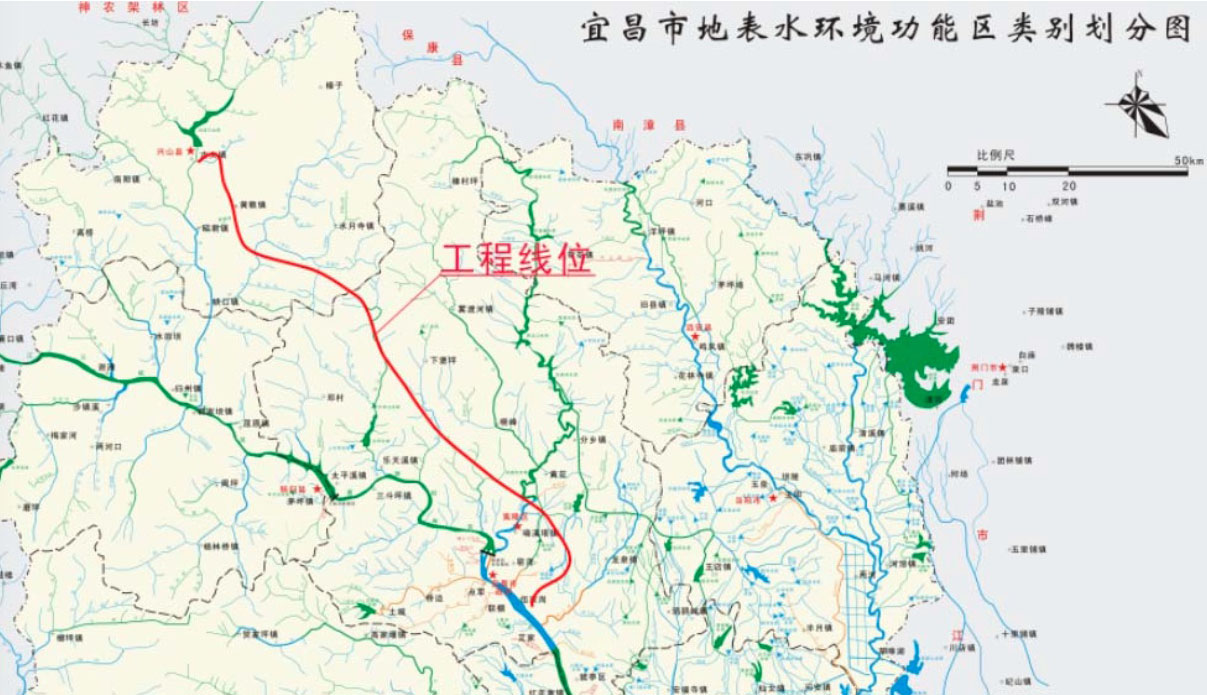