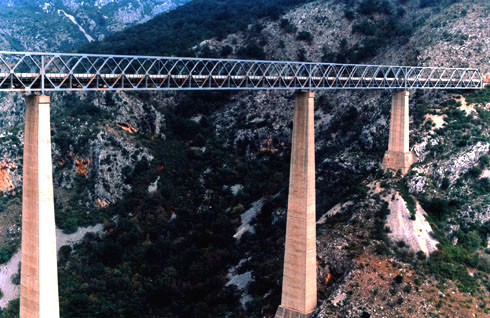 Once the highest railway bridge in the world, the Mala Rijeka Viaduct is still the pride of Montenegro. Located above a deep cut some 650 feet (198 mtrs) high, the bridge was completed in 1973. It was not until 2001, more than a quarter of a century later, that China surpassed it with the 902 foot (275 mtr) high Beipanjiang Railway bridge. By the year 2025 China will have at least 20 more railway spans that are higher. But the Mala Rijeka can still lay claim to being the third highest truss bridge in the world after the Yuanjiang Railway Bridge and the Glade Creek bridge in West Virginia, U.S.A. The crossing is on the Belgrade - Bar line near Podgorica. The word Mala Rijeka translates to Little River. 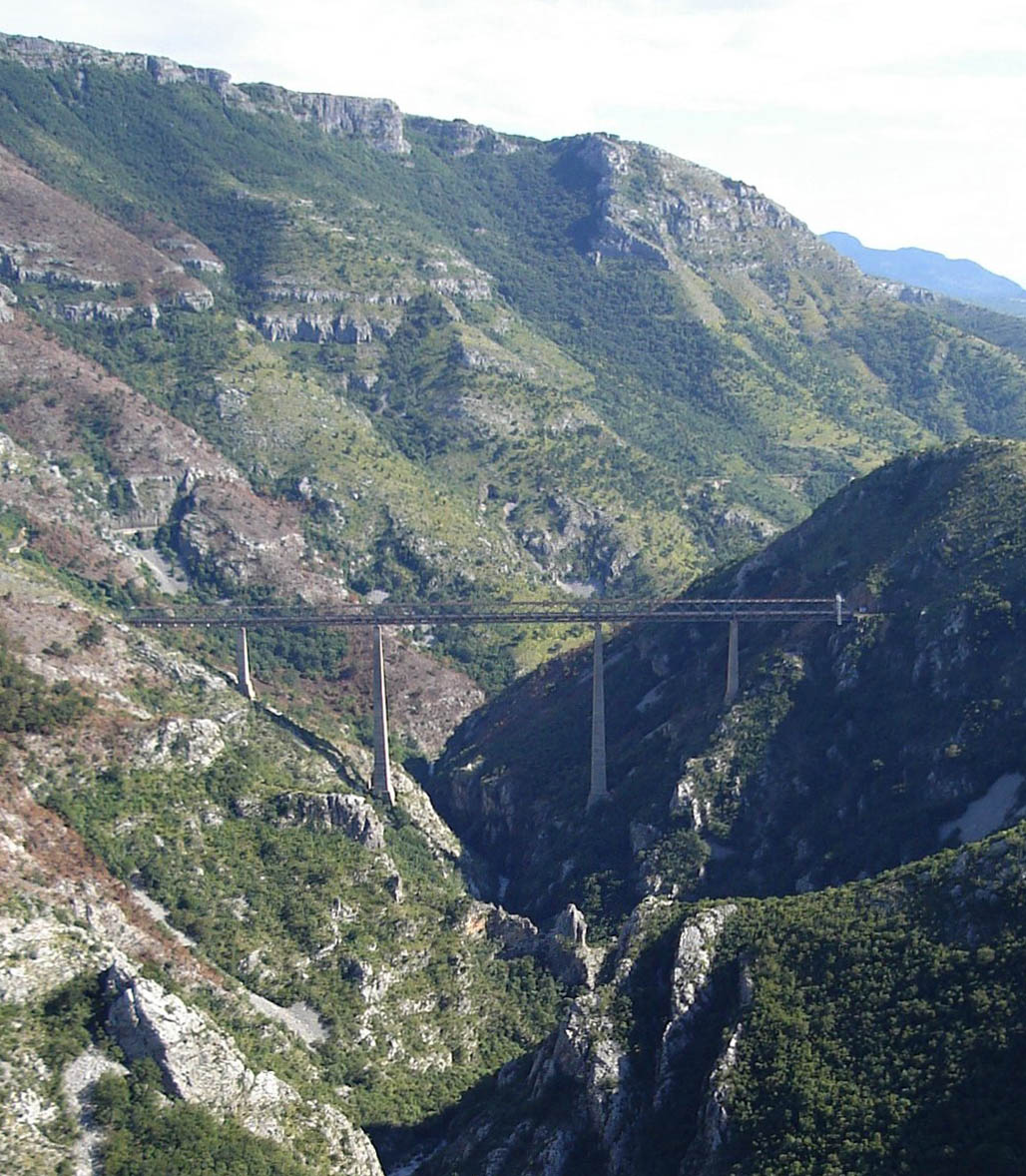 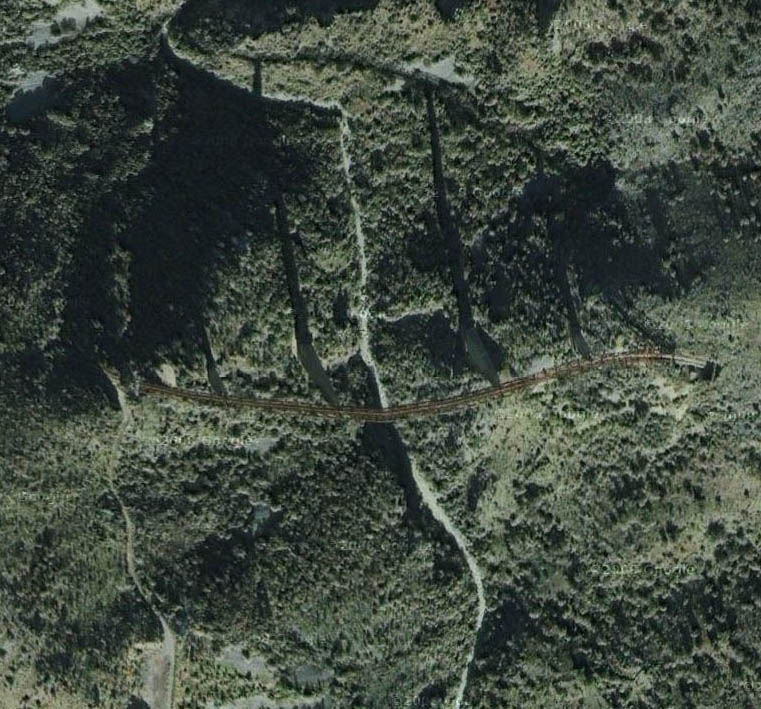 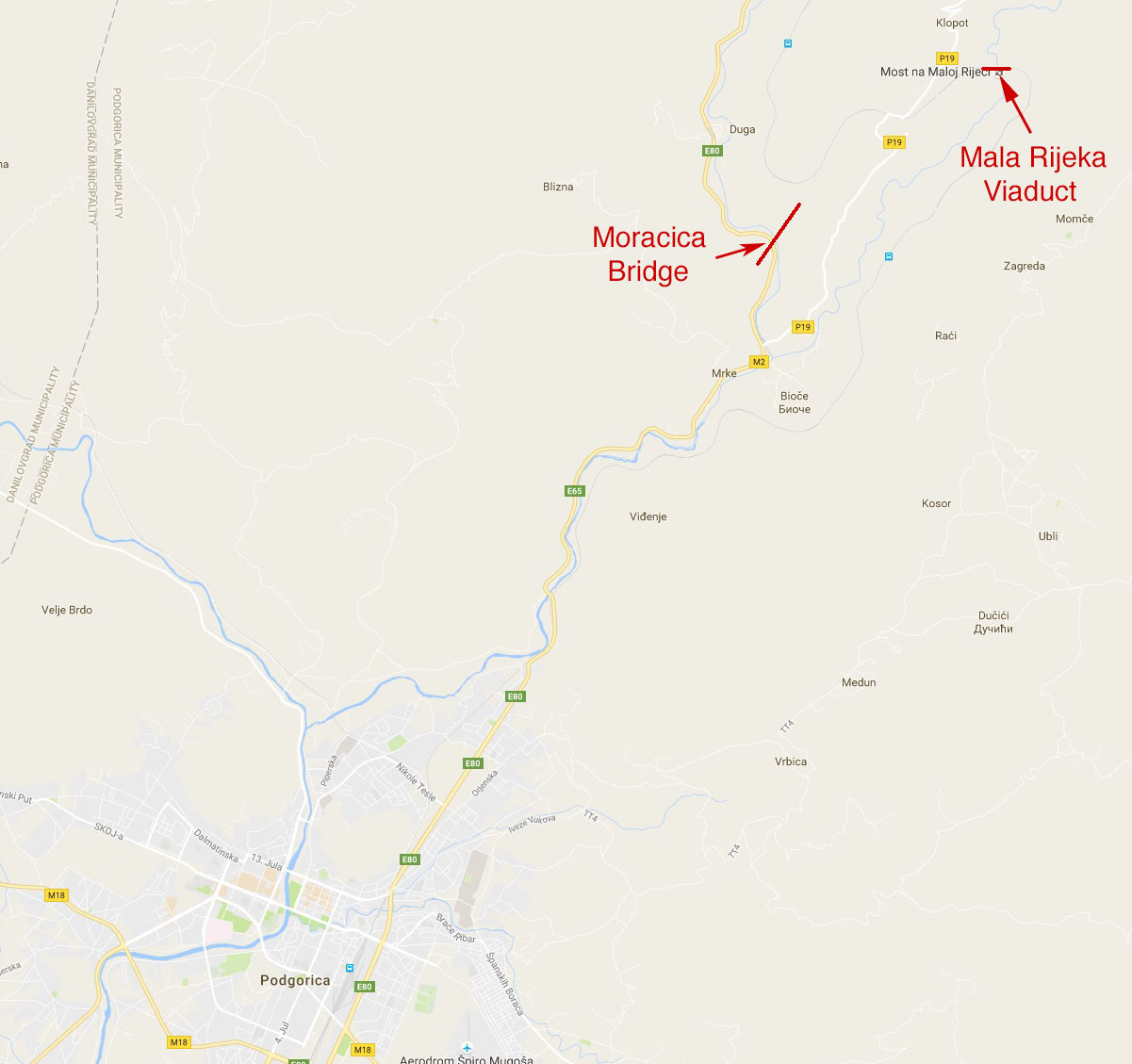