Tiantanghe is one of 4 towering beam bridges on the 70 kilometer Xugu expressway that connects the city of Xuyong on the G76 with the city of Gulin and eventually the Chishui River gorge where it will connect with the Renchi expressway in Guizhou. Construction on the second phase of the expressway in Guizhou will not start until 2017 and will include a giant suspension bridge more then 300 meters high across the Chishui River.

Tiantanghe is impressive for having a central beam span of 248 meters. Western China has many high bridges with beam spans over 200 meters but rarely do they exceed 240 meters like Tiantanghe Bridge. The crossing is located about 35 kilometers east of Gulin city. 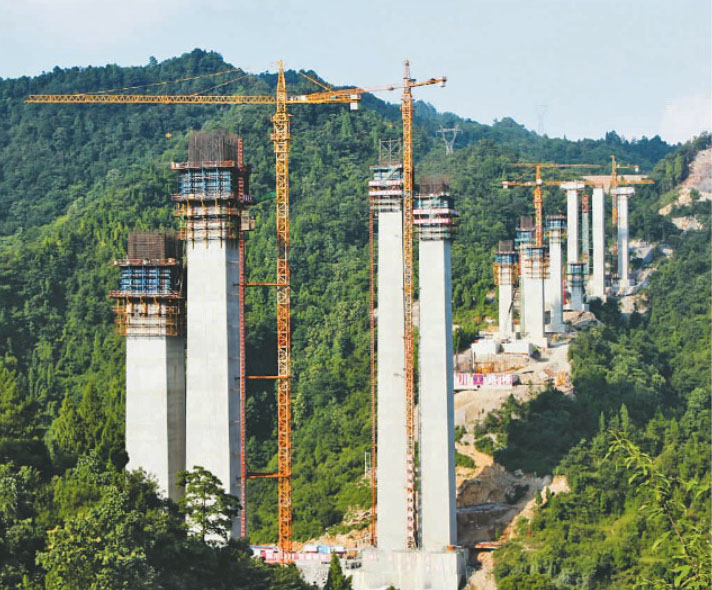 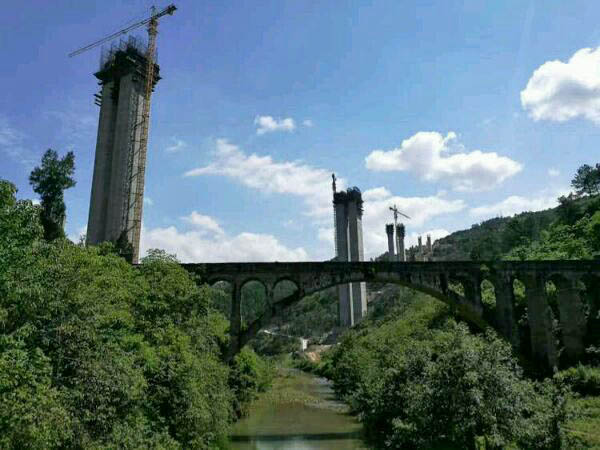 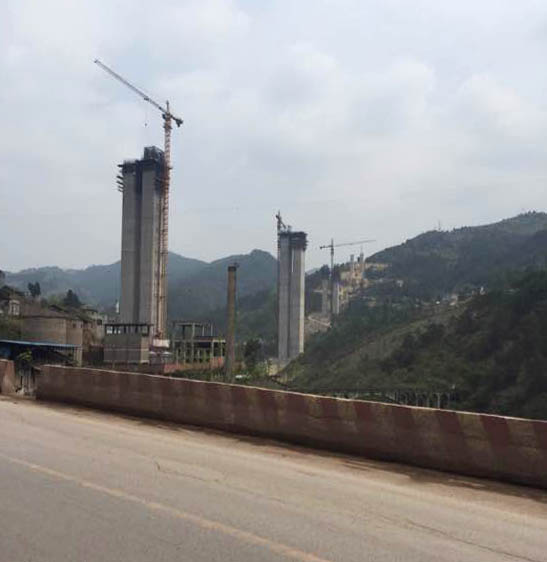