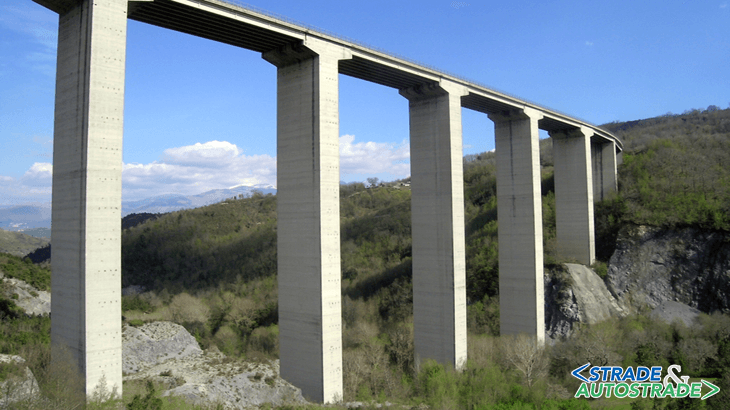 Image by Eugenio A. Merzagora. 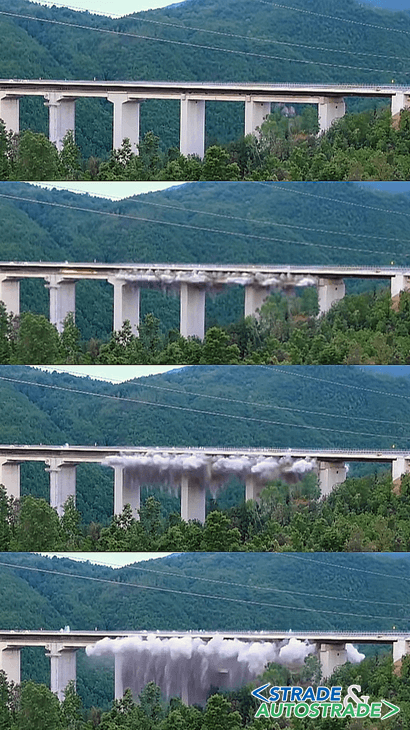 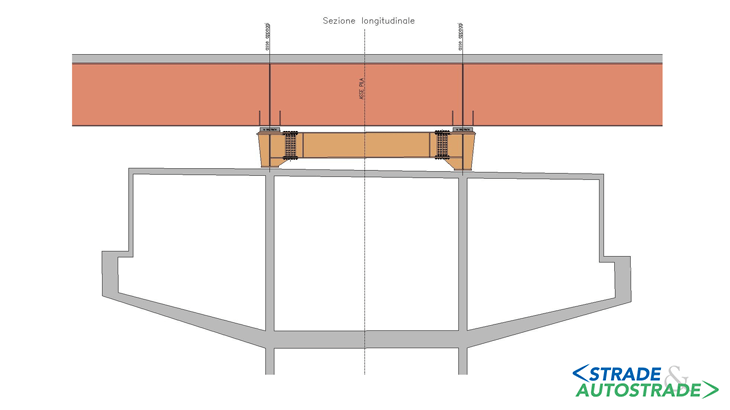 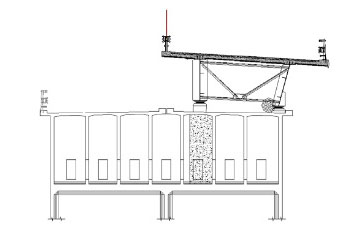 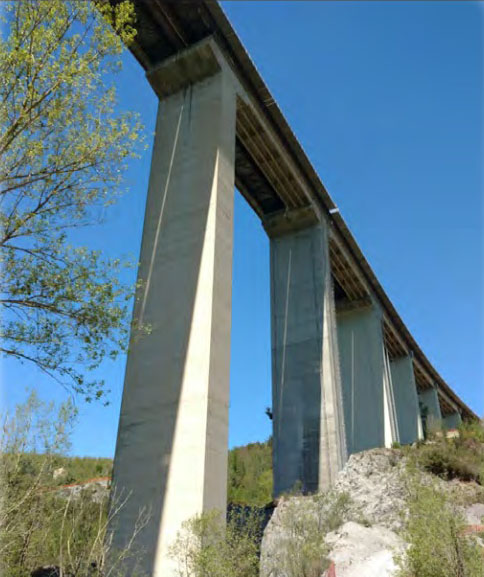 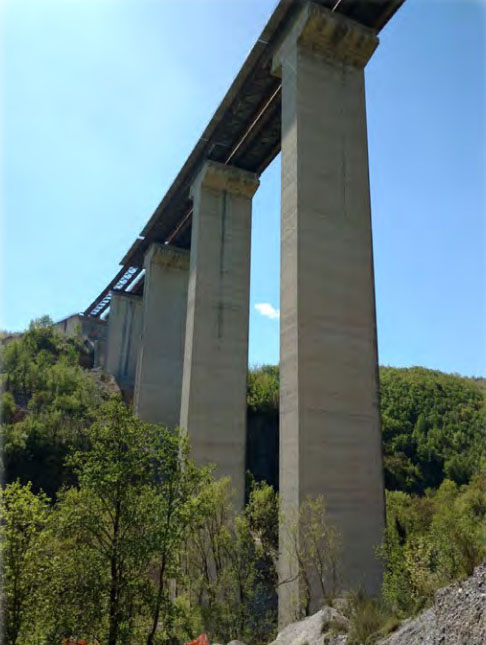 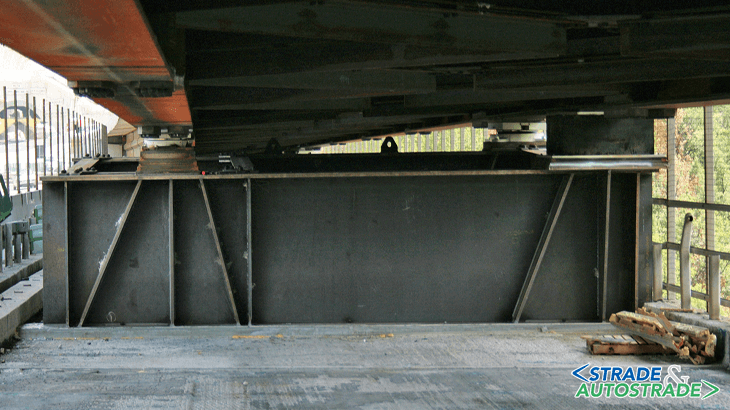 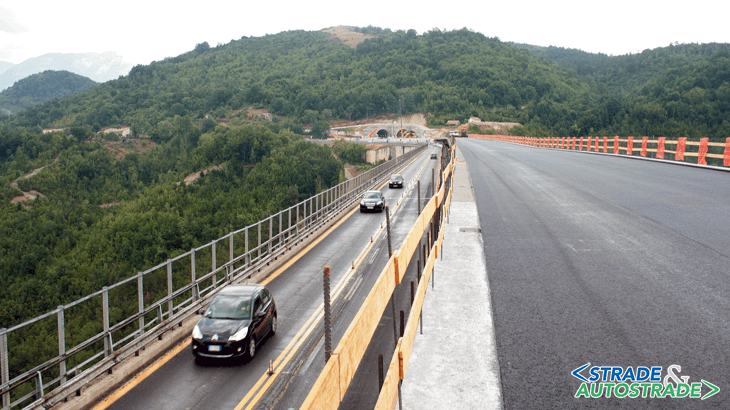 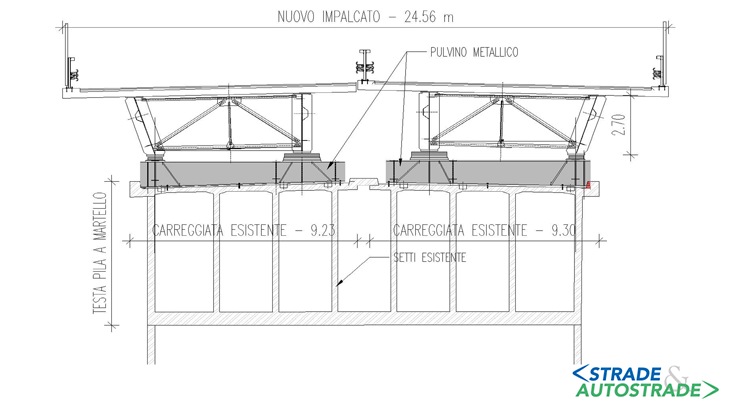