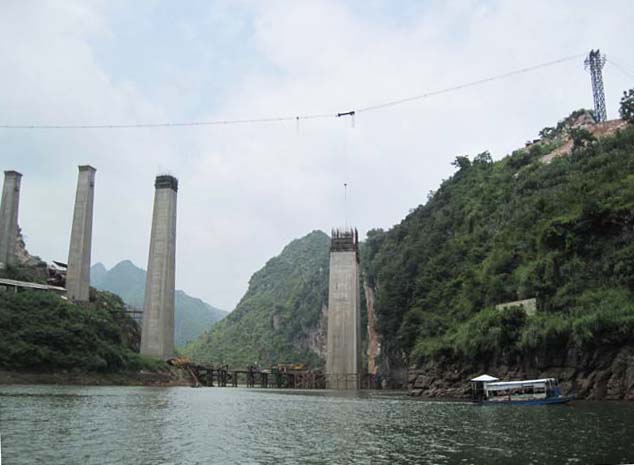 The second highest of two tall bridge structures on a coal railway that extends from Anshun towards Zhijin in the mountains of western Guizhou Province. The main span of 130 meters is supported by piers as high as 82 meters.

The line stretches 38.591 kilometers with a design speed of 120 km/hour. There is a total of 18.85 kilometers of tunnel including one 6.66 kilometers long through Phoenix Mountain. The project is described as "terrain and geological conditions are more complex with a lot of bad geological, karst, unstable rock phenomena such as rockfall, avalanches, coal seam gas, and the line through the mountains with bridge and tunnel accounting for 64% of the total length of line." There are 23 bridges that total 5.9 kilometers that also include the 138 meter high Daiyanghe Bridge with piers 99 meters tall. 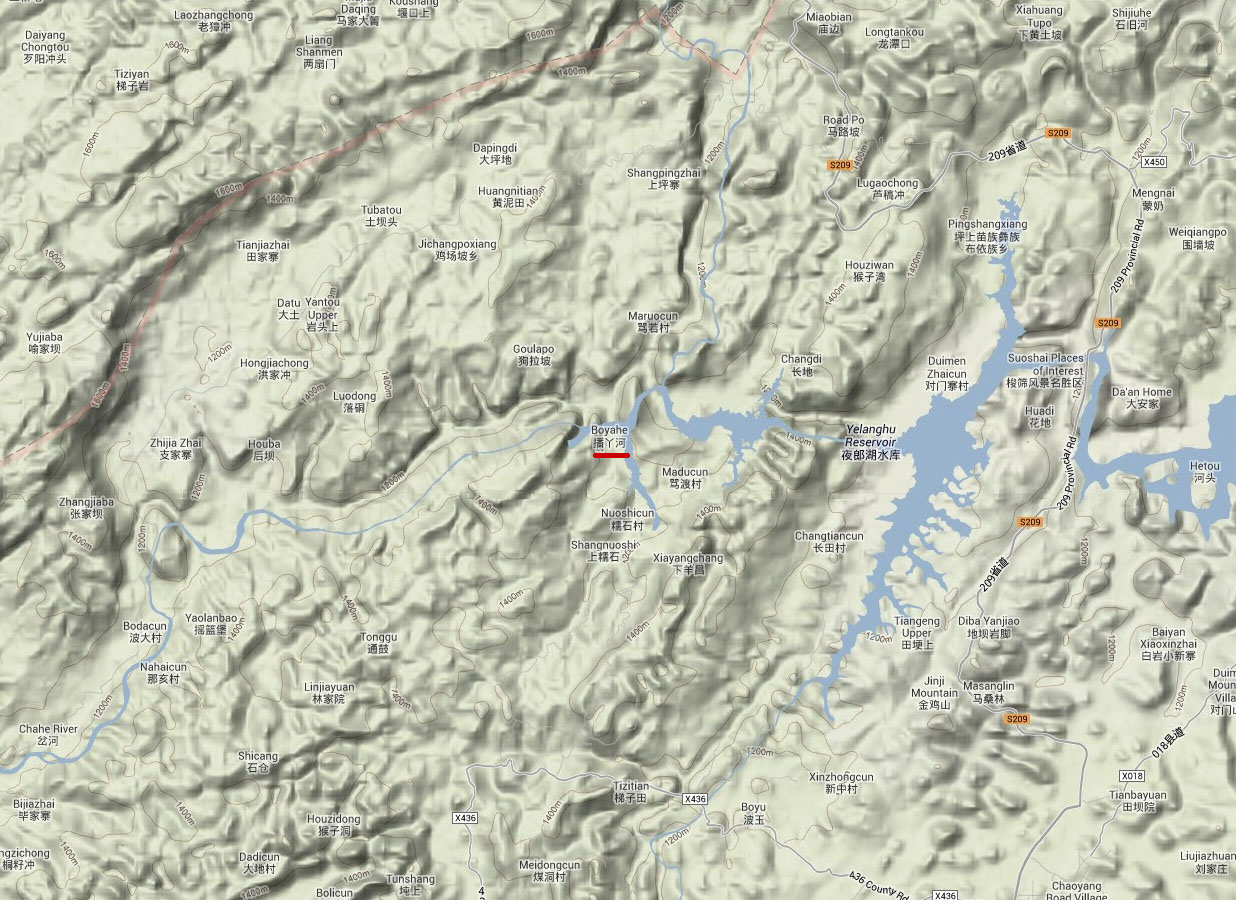