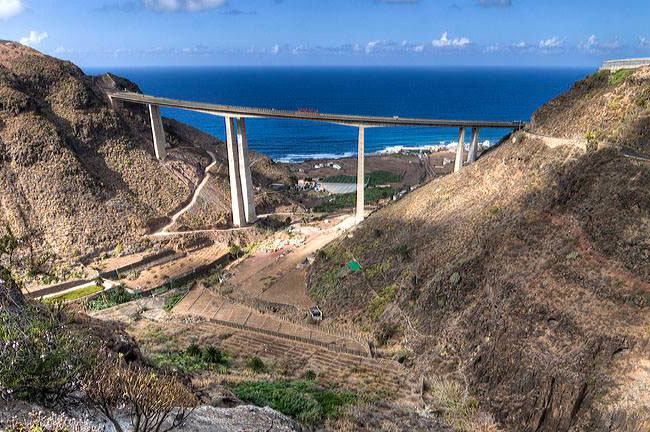 The new viaduct has a significant curve with a radius of only 390 meters and a gradient slope of 6%.

The carretera Santa María de Guía - El Pagador is one of the islands most beautiful expressways. 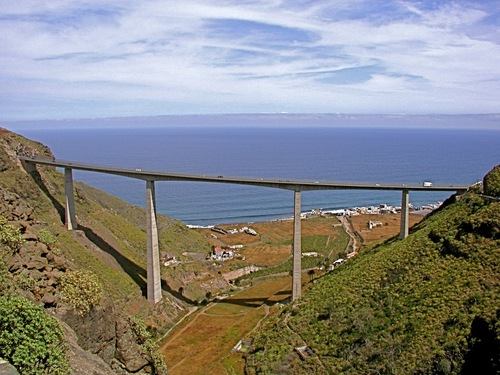 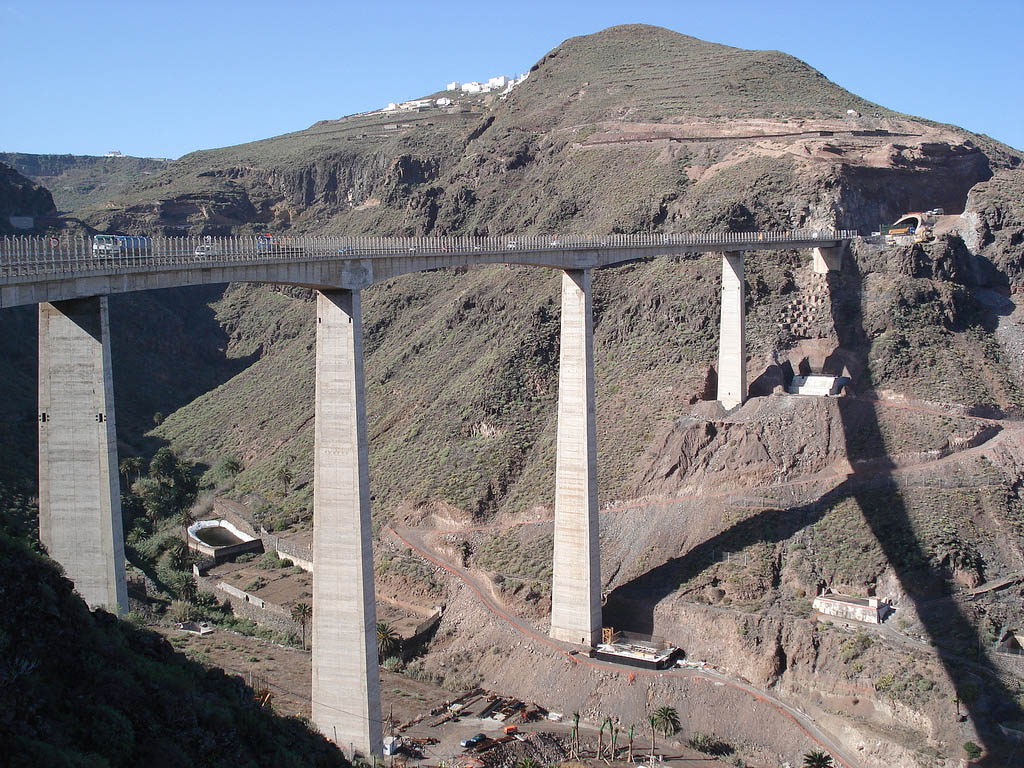 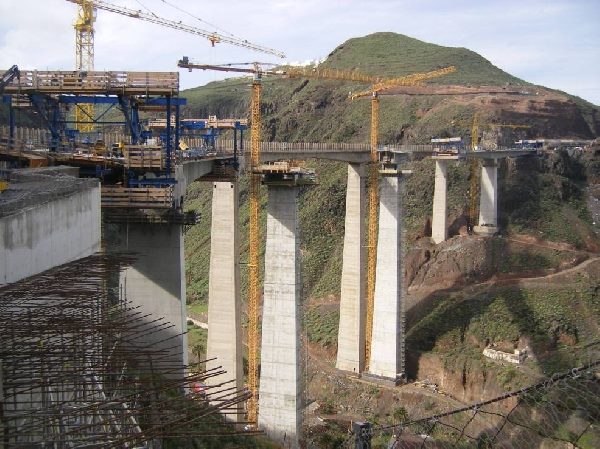 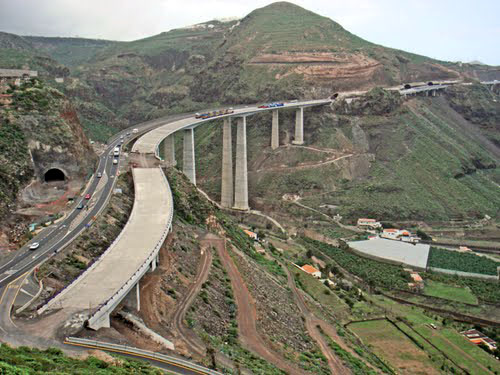 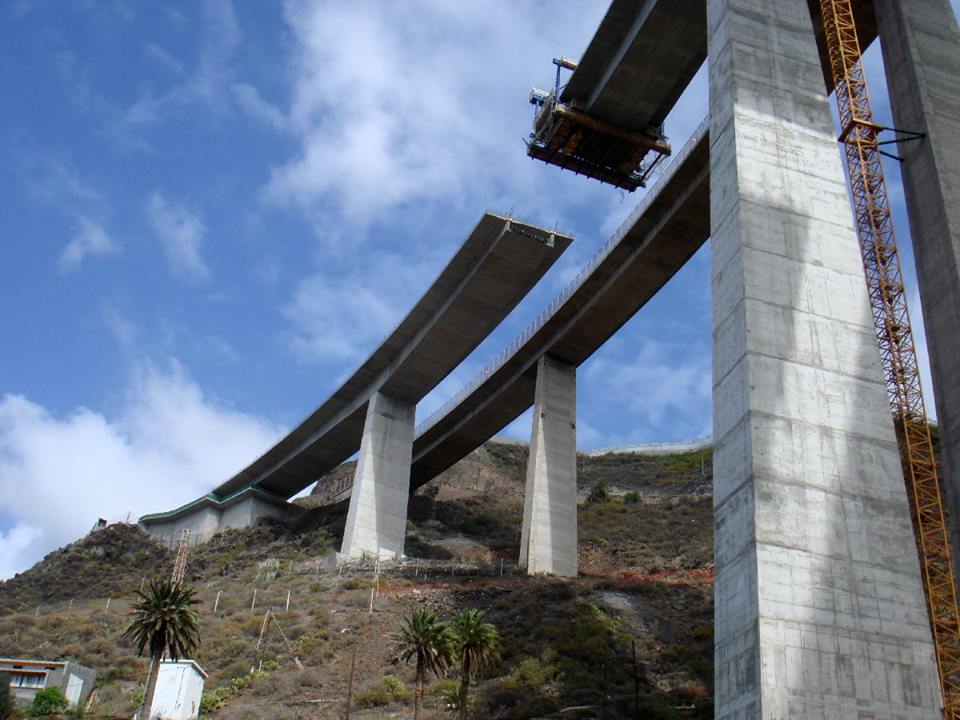 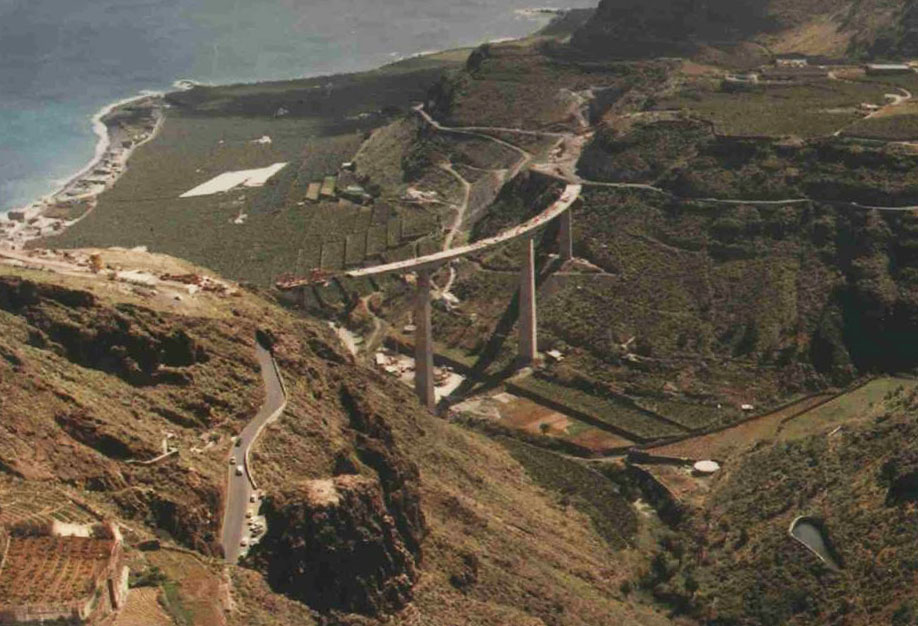 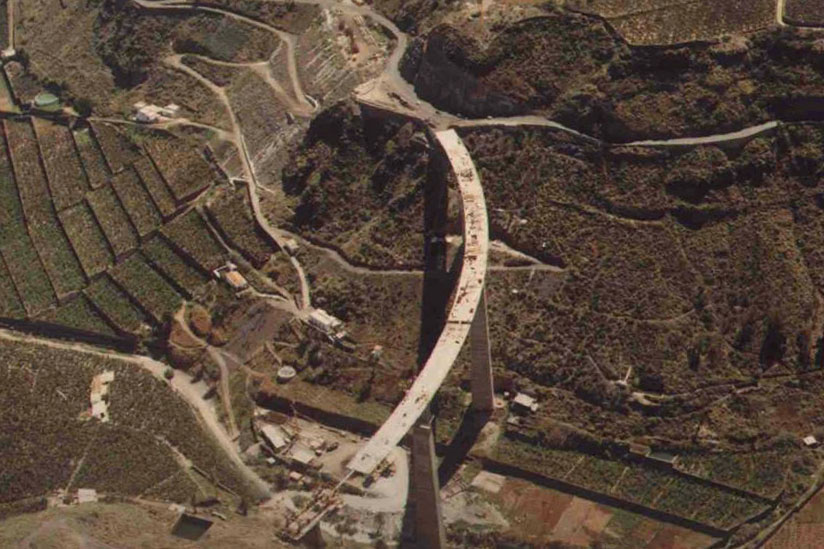 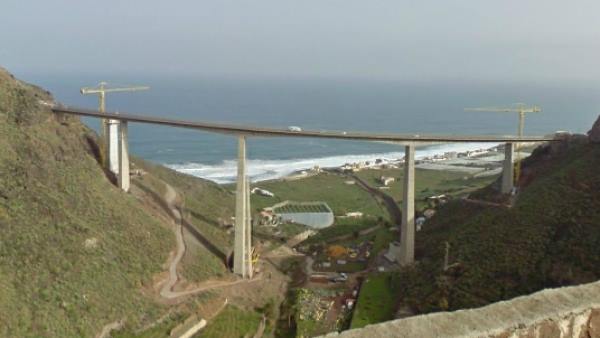 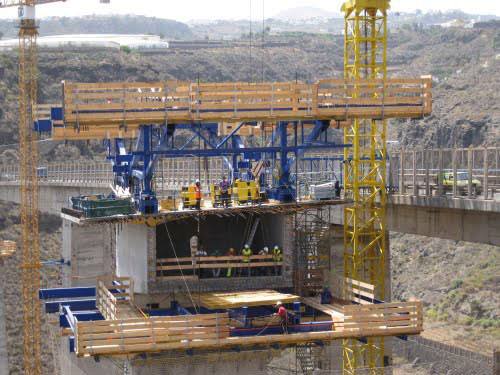 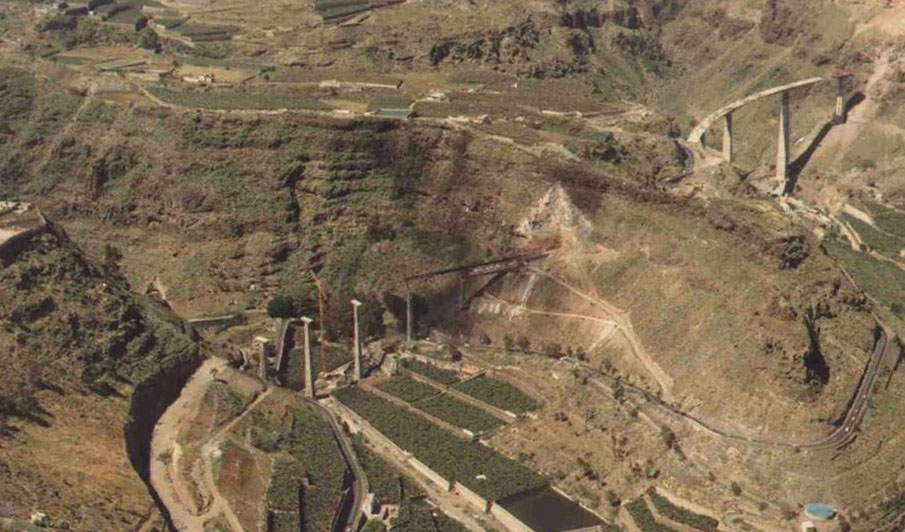 The next viaduct to the east is also high at around 70 meters. 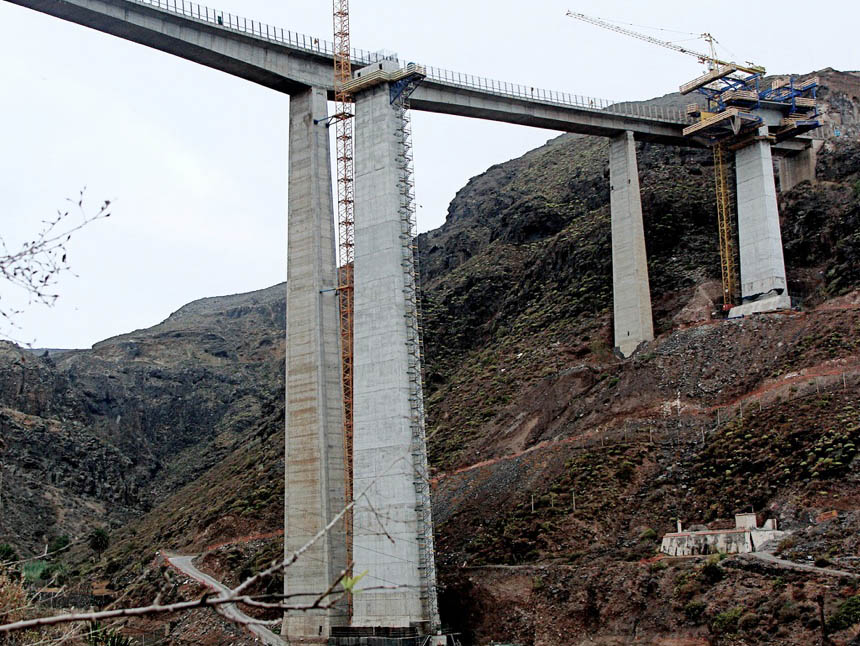 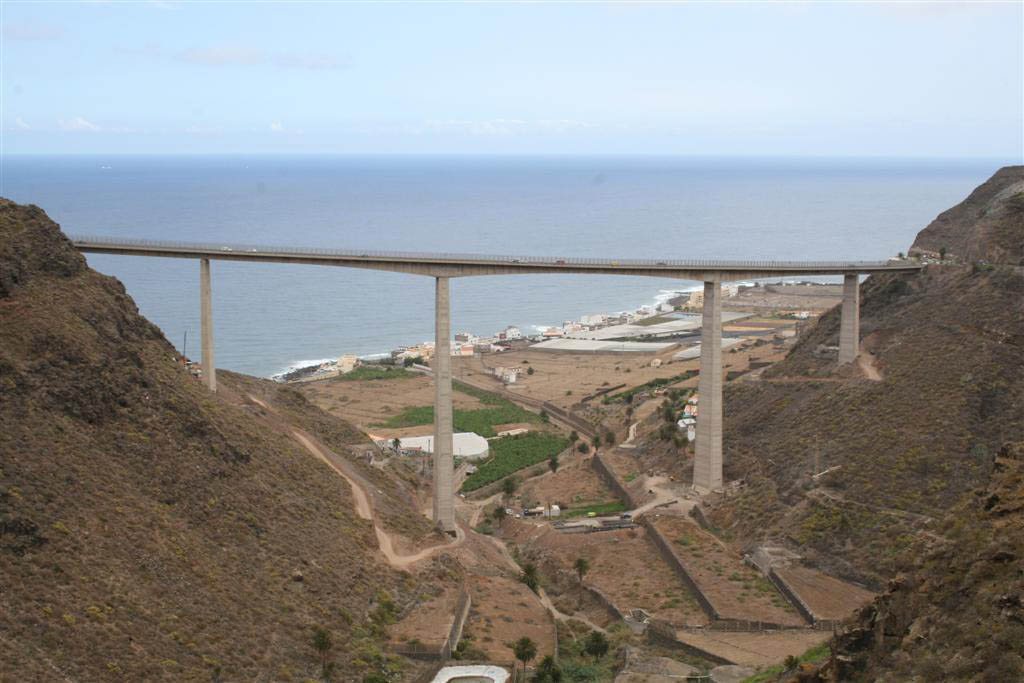 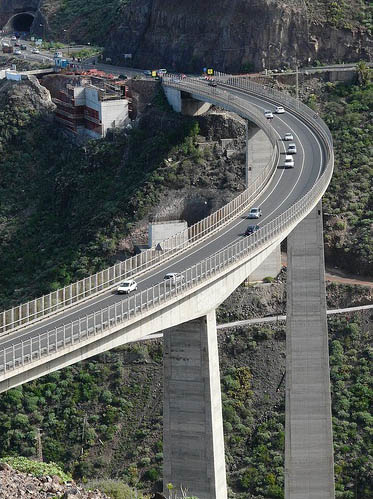 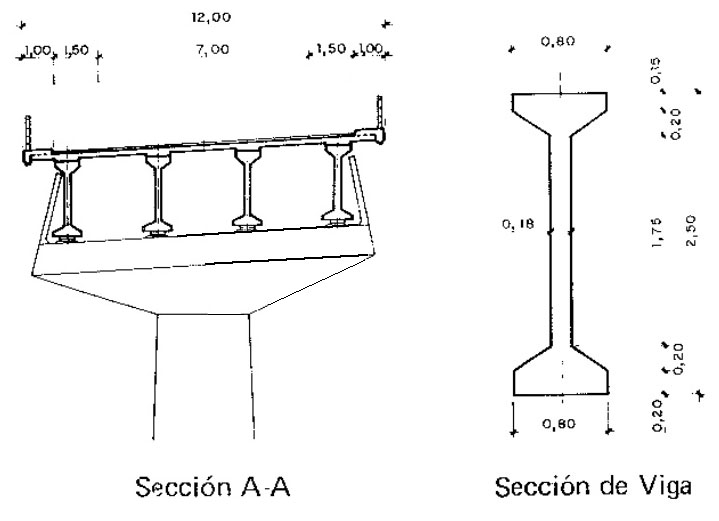 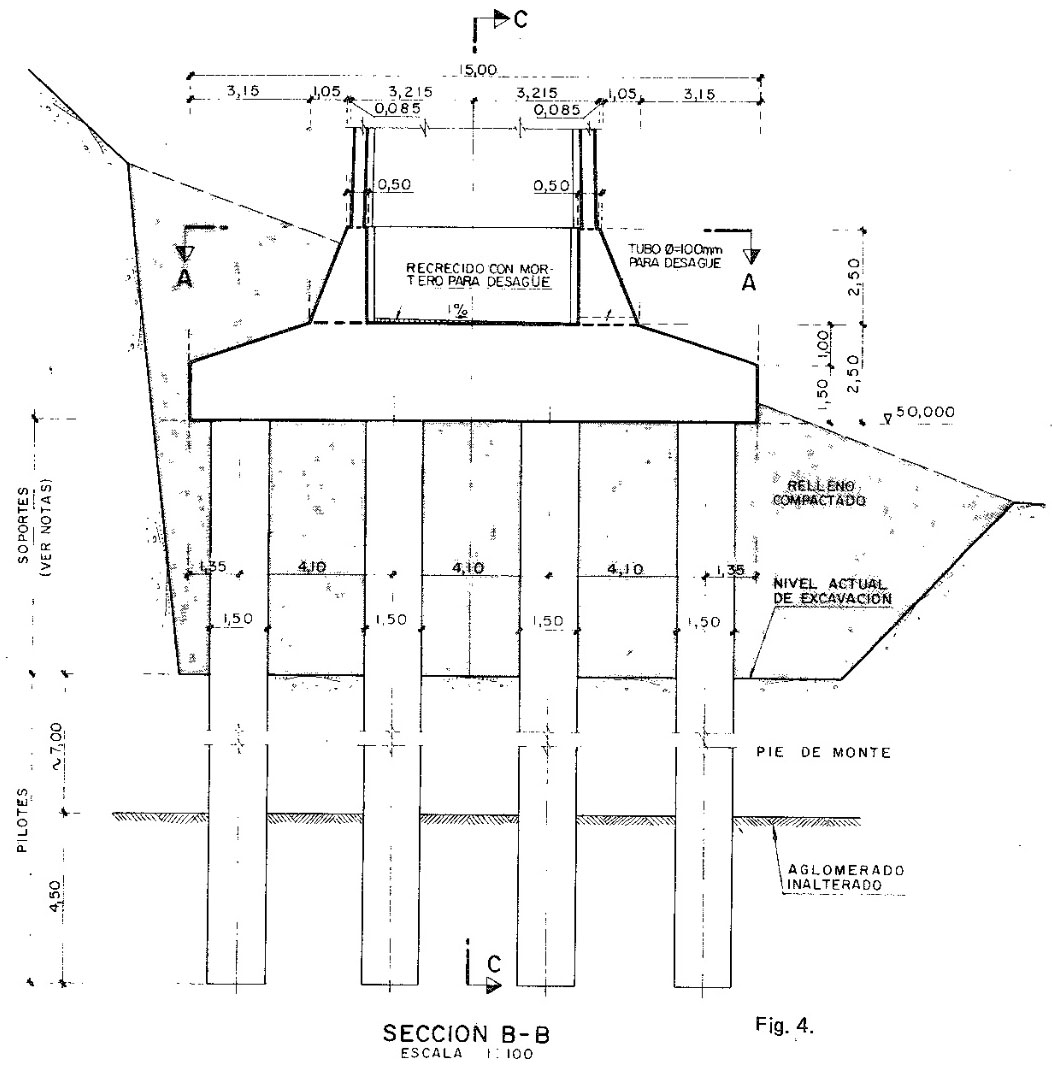 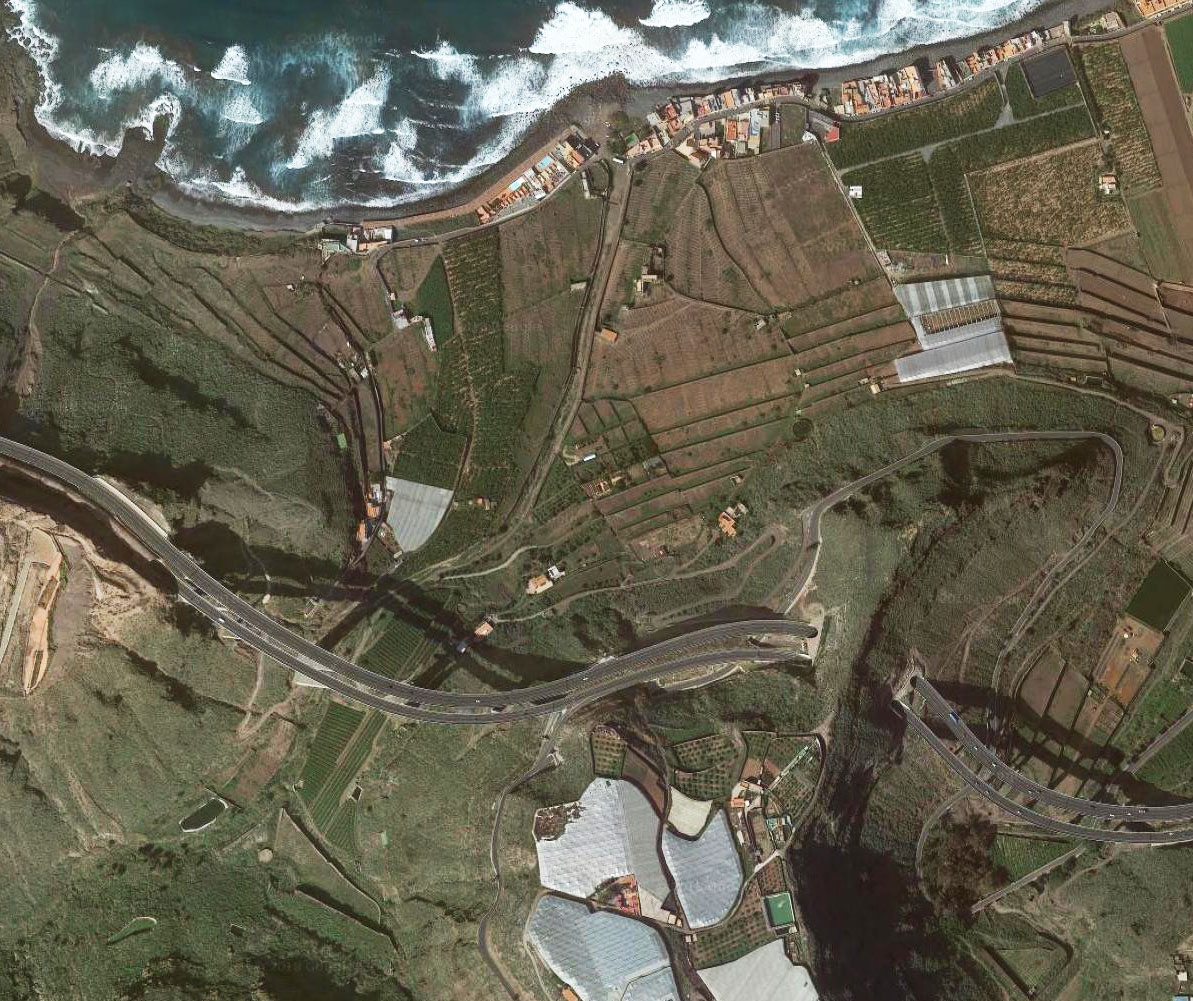 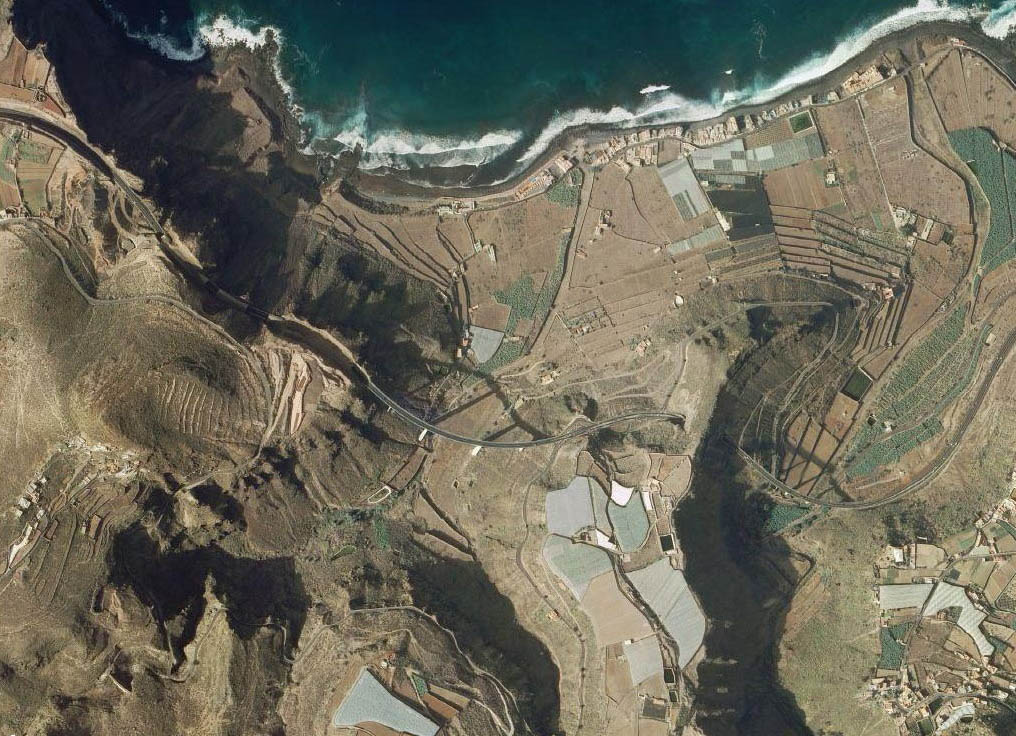 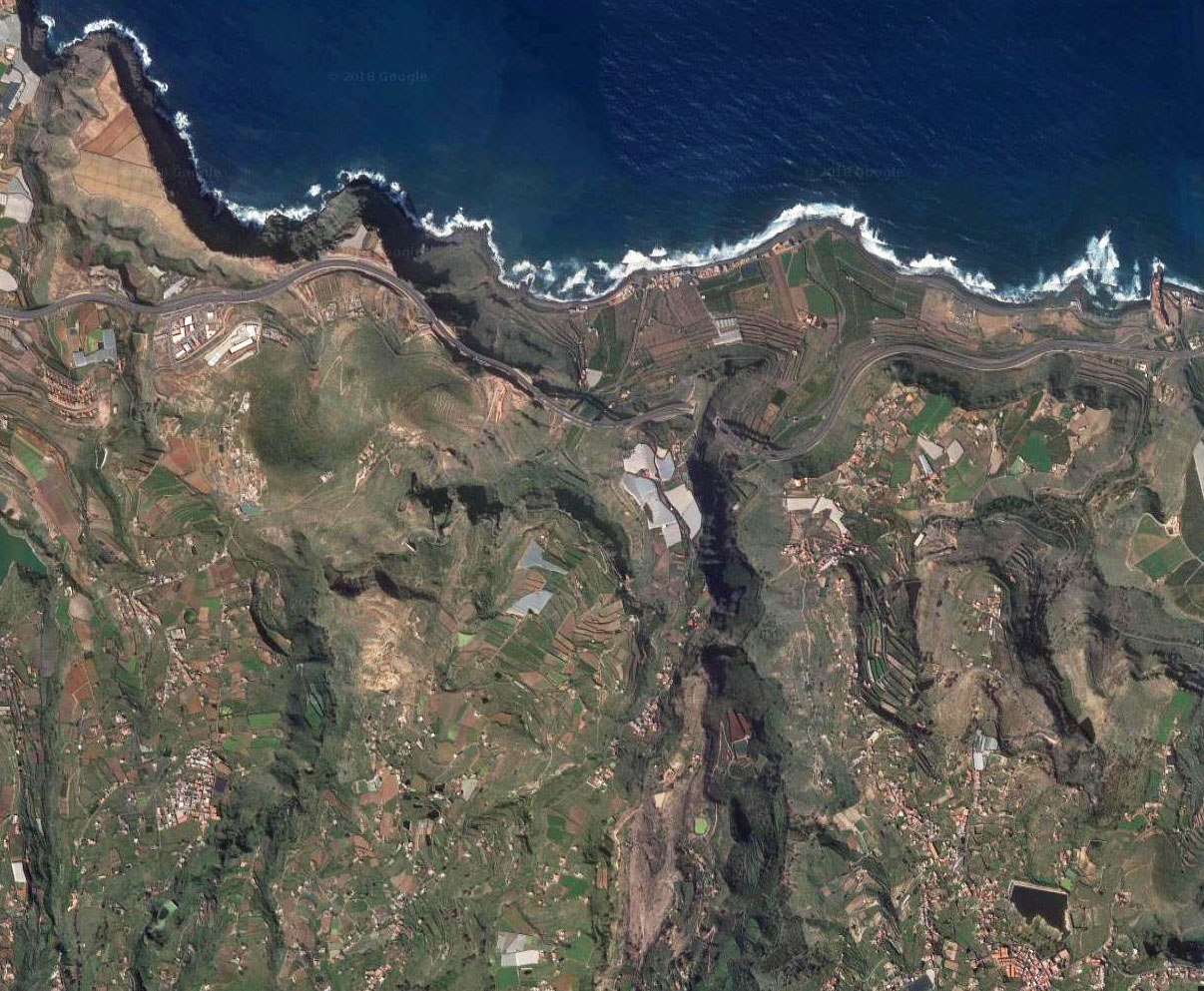