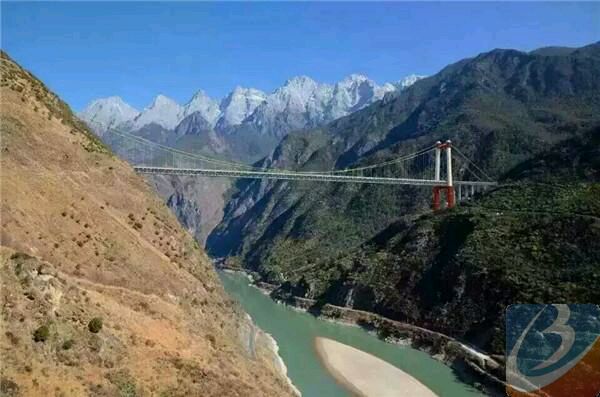 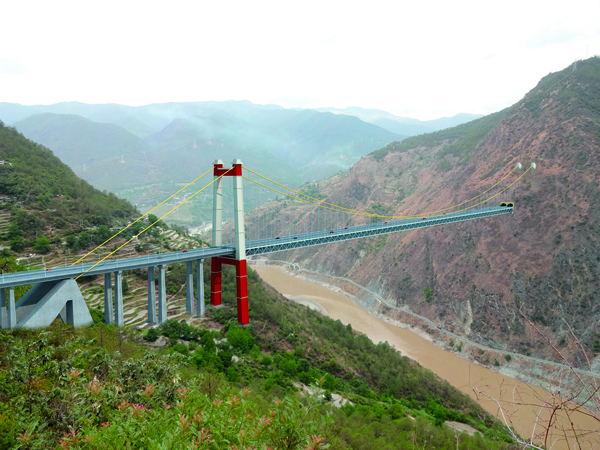 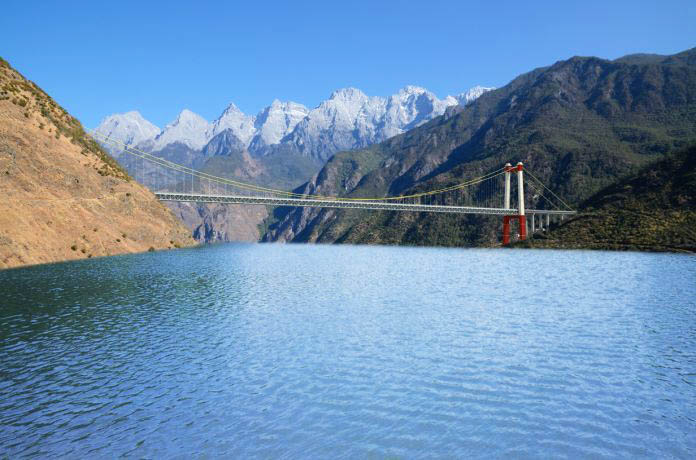 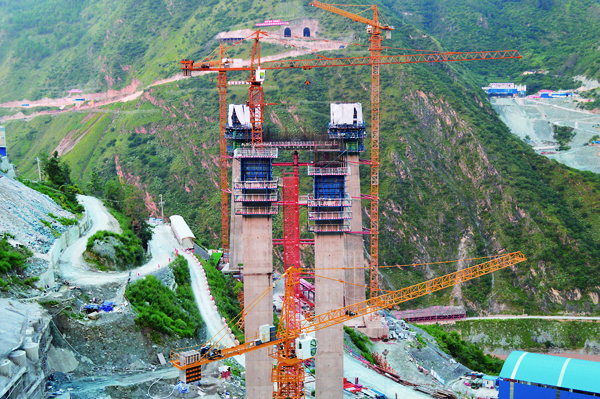 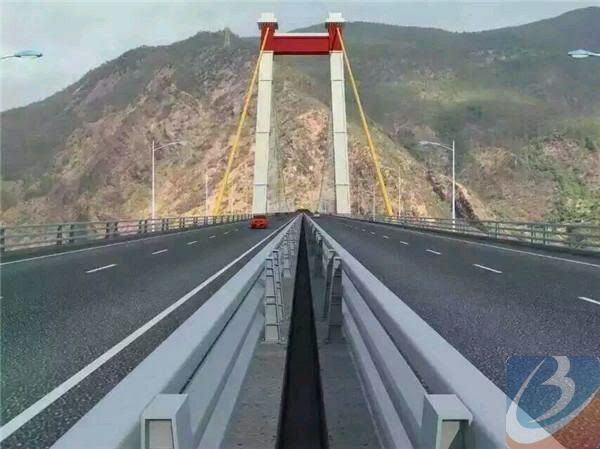 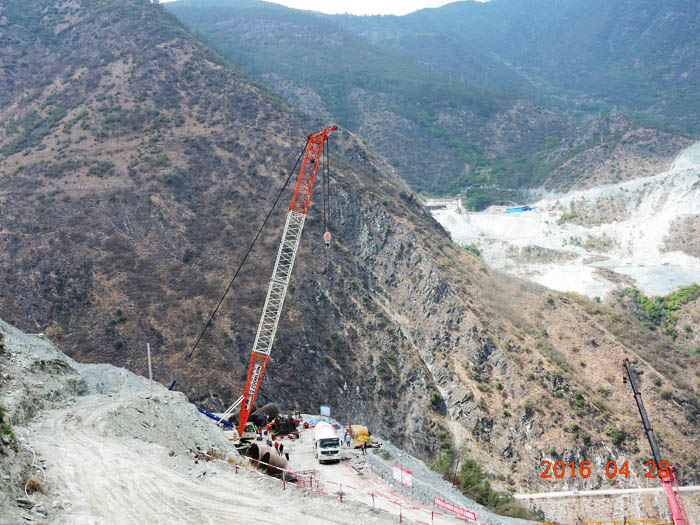 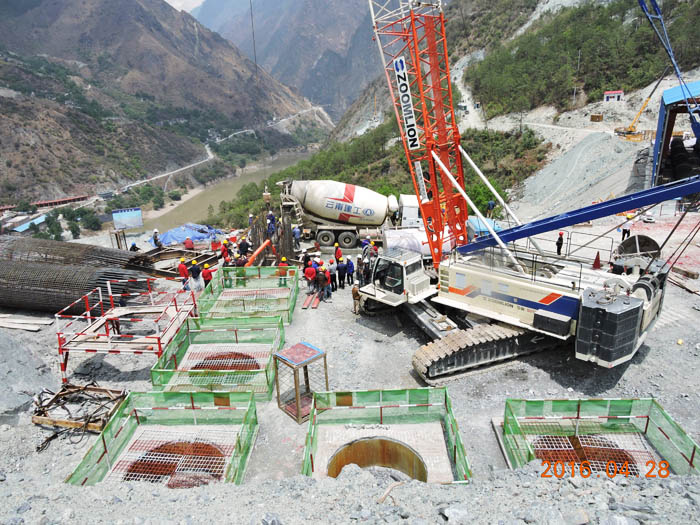 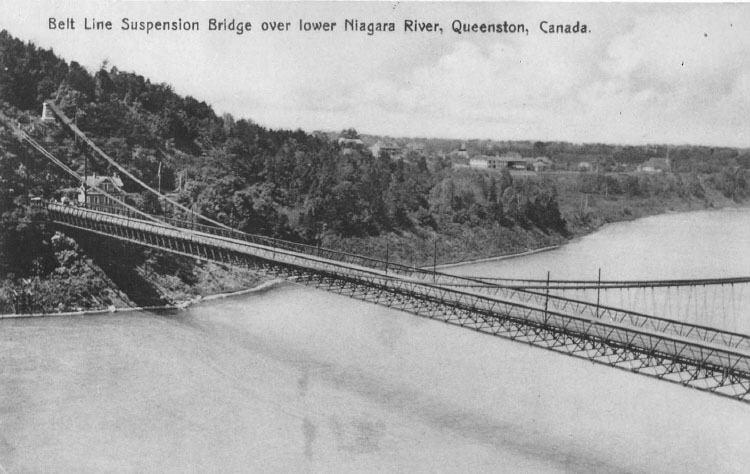 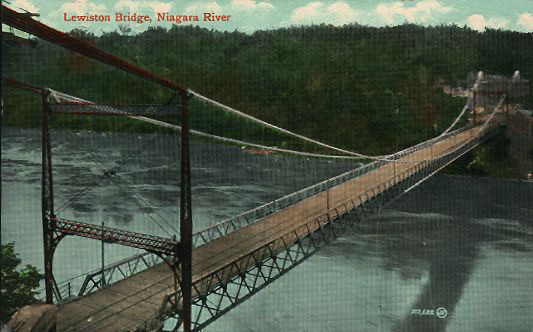 Donau Bridge across the Danube River with a towerless span of 300 meters under construction for a 2022 opening. 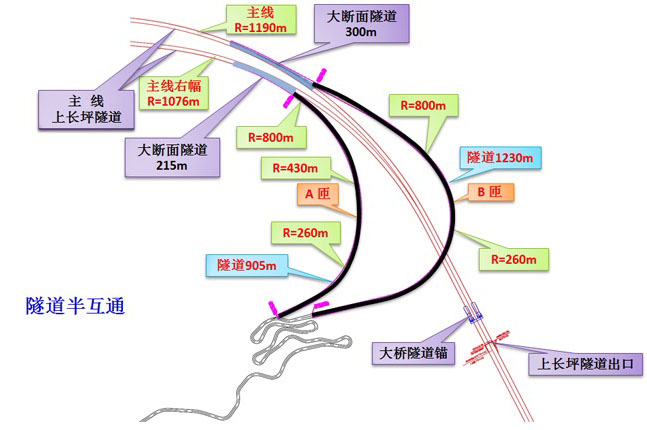