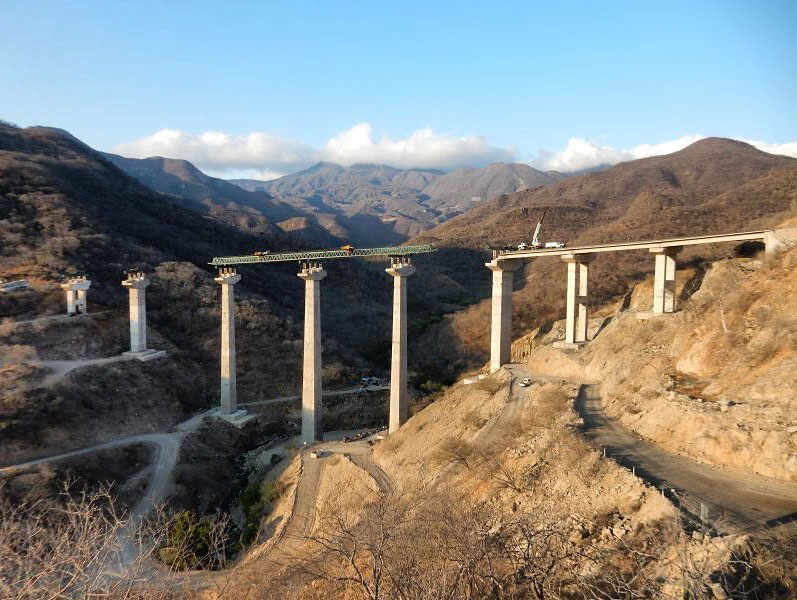 Located near the southern section of the new Mitla-Tehuantepec highway, the Lachiguiri Bridge is a spectacular curving beam span that crosses the Lachiguiri River, a tributary of the much larger Tehuantepec River. The bridge is the second highest of what will eventually be more then 60 bridges on the route. The highway will eventually connect Oaxaca city with the coastal city of Salina Cruz on the Pacific Ocean.

Given the difficulties inherent in building the highway through such rugged and mountainous terrain, the route will probably not be completed for at least 4 more years. In addition to Lachiguiri, the double span Horganal Bridge was also completed on the north end of the route with a height of approximately 120 meters. The entire central section will not be completed till at least 2016. The 3 major sections of the highway will include: 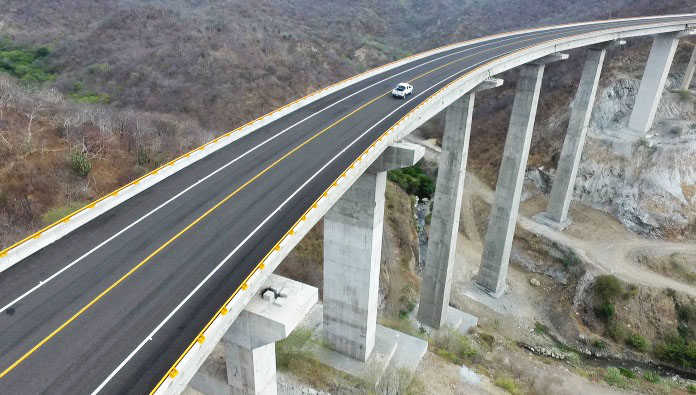 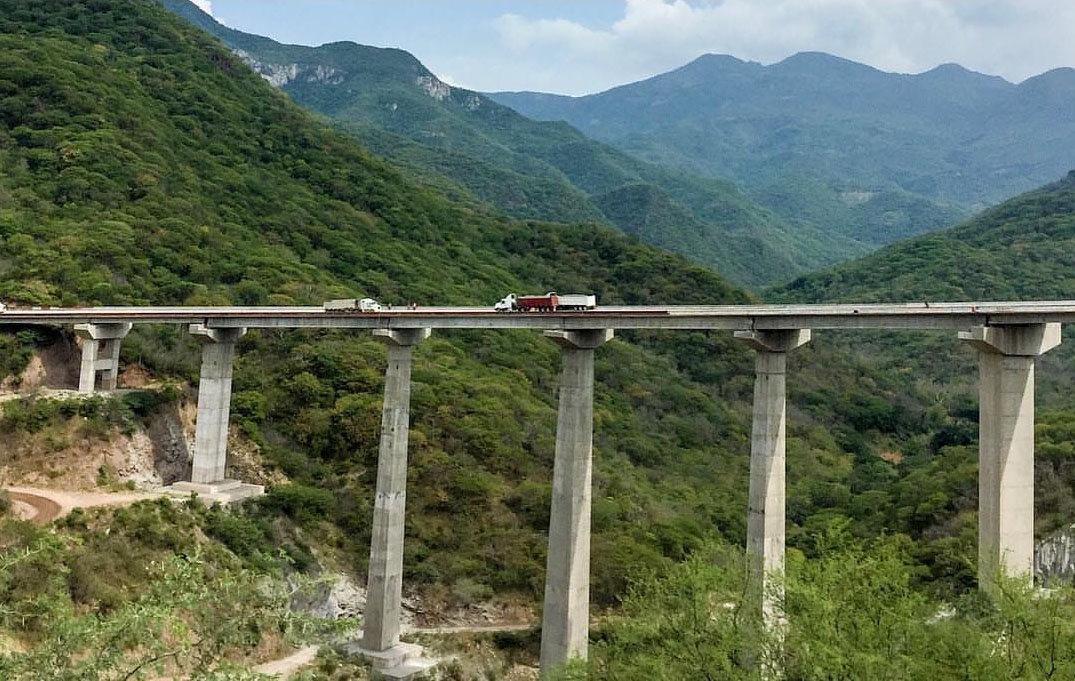 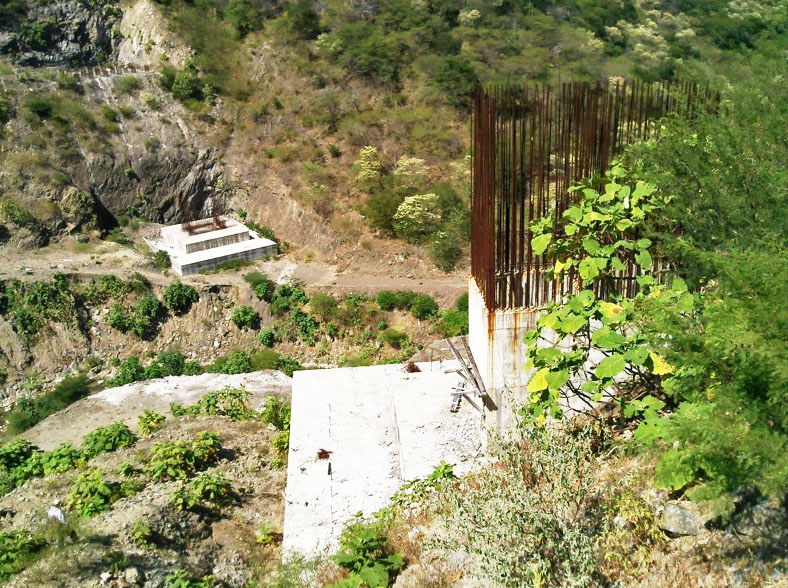 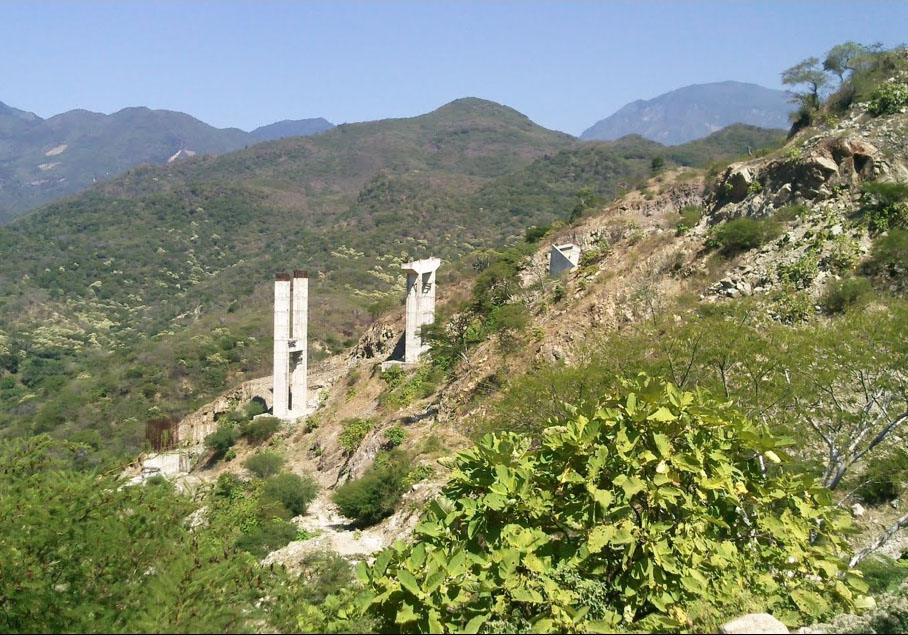 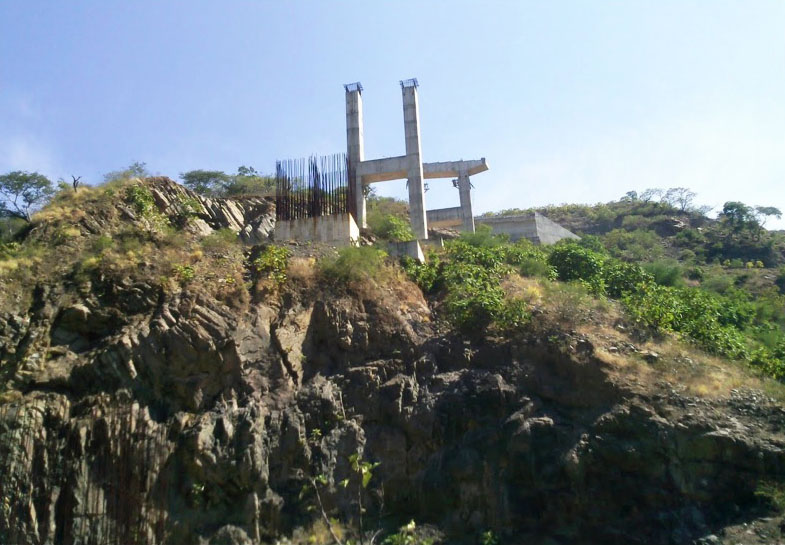 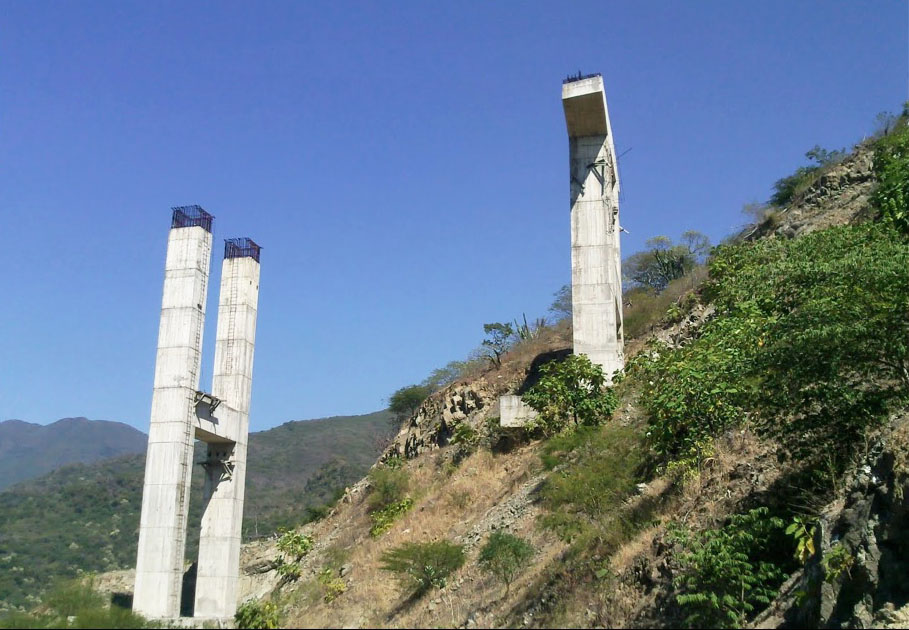 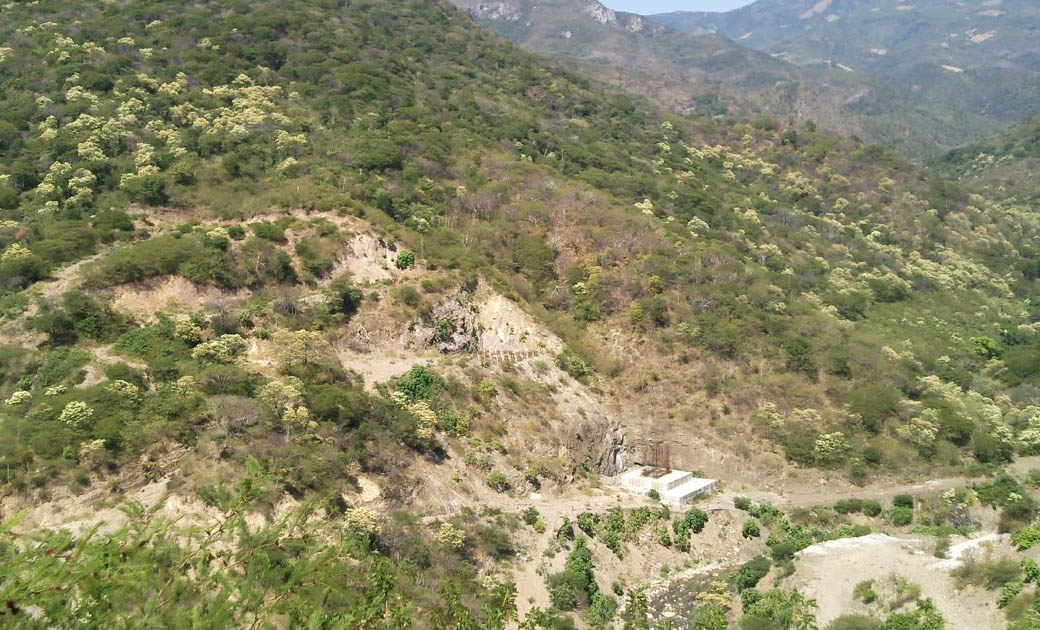 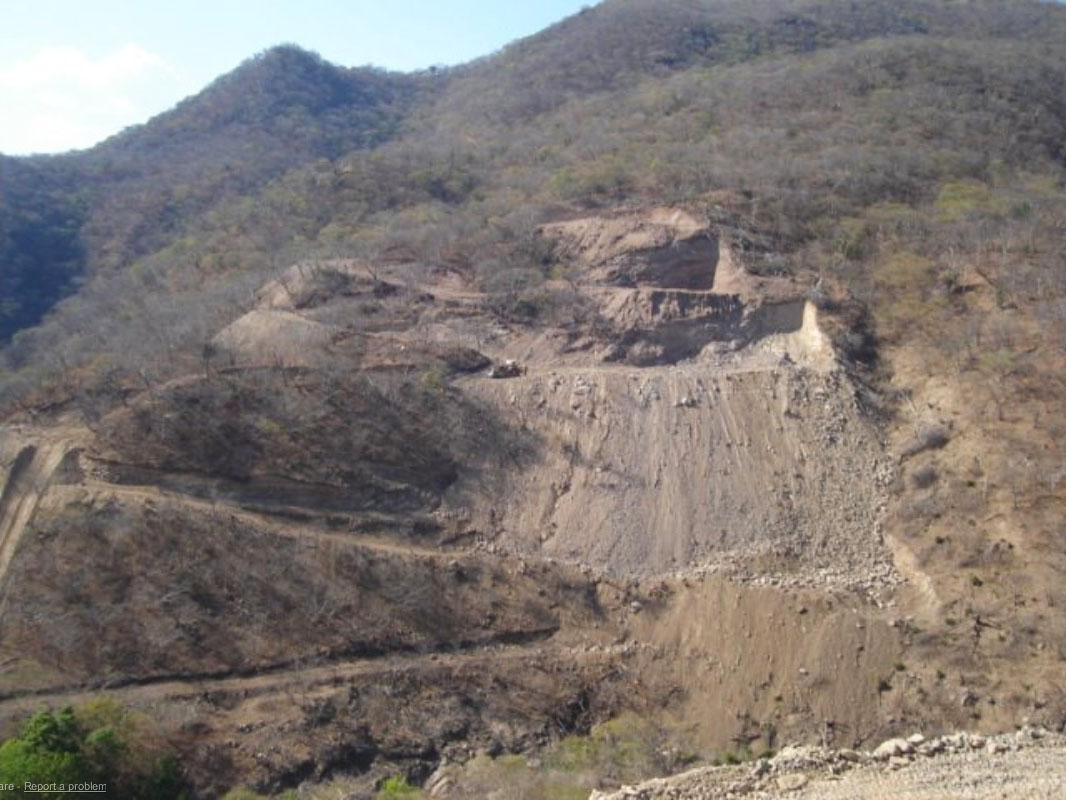 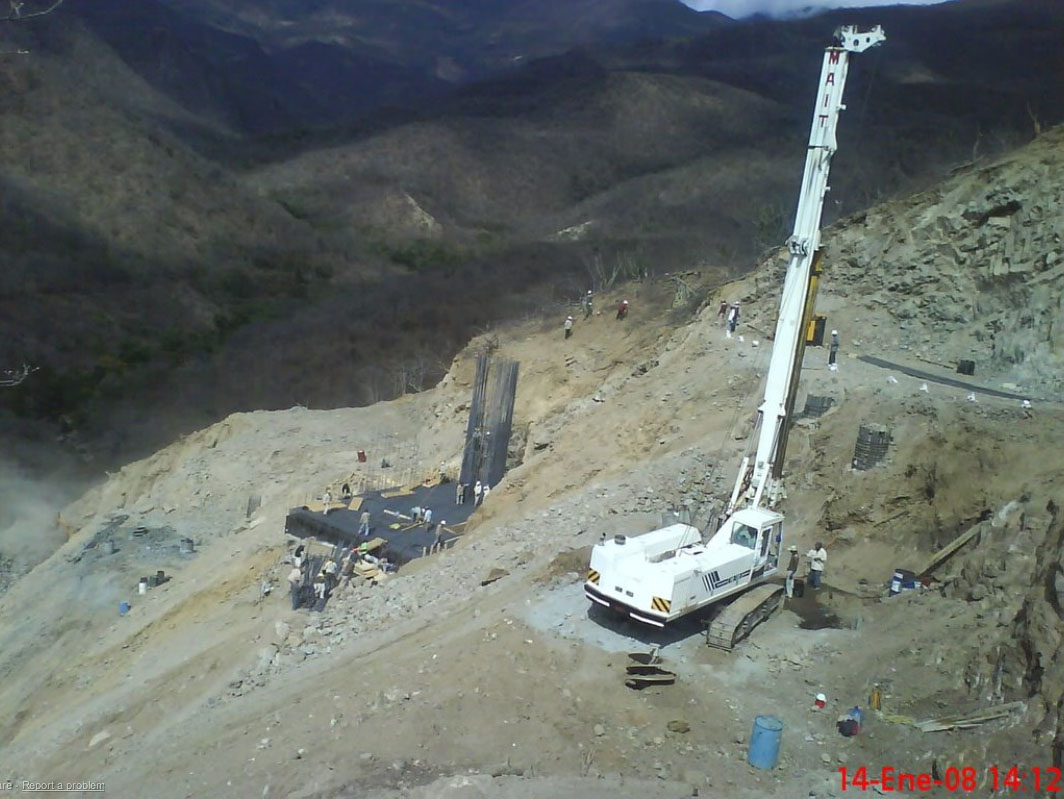 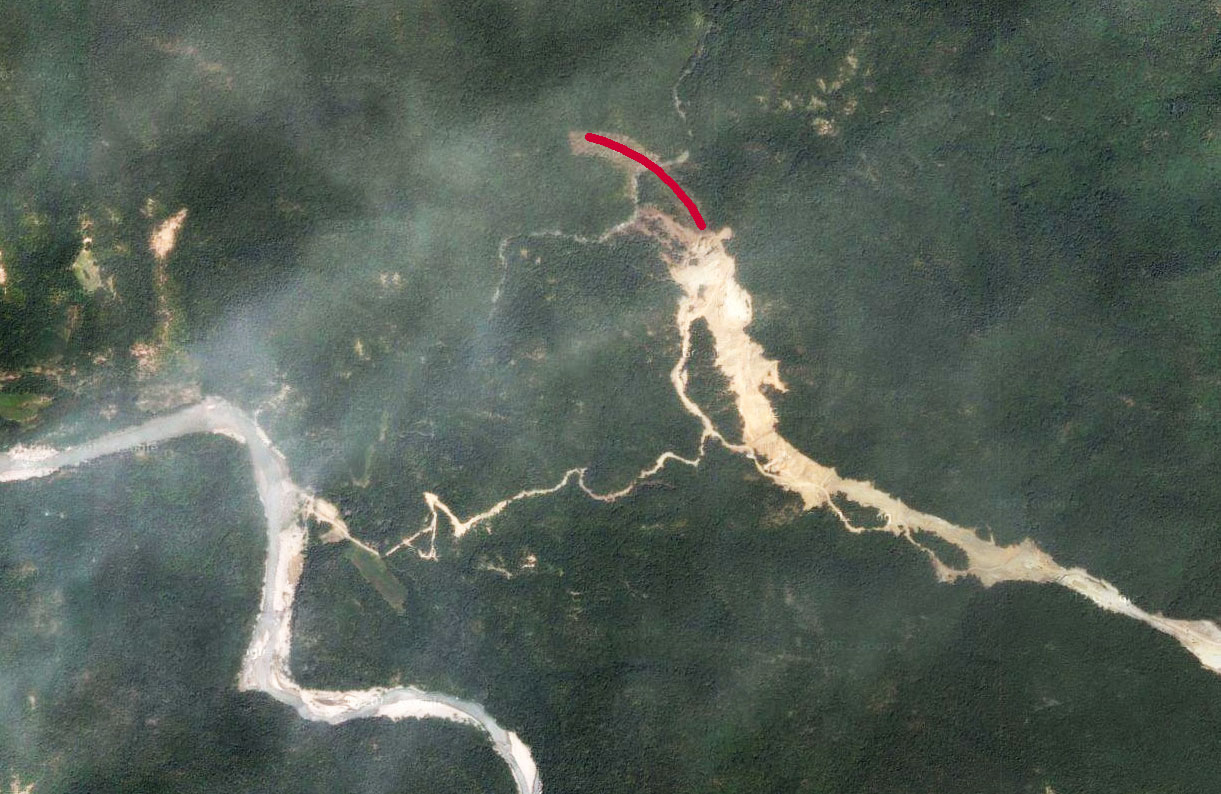 Lachiguiri Bridge satellite image with bridge path drawn in. The Tehuantepec River is in the lower left. 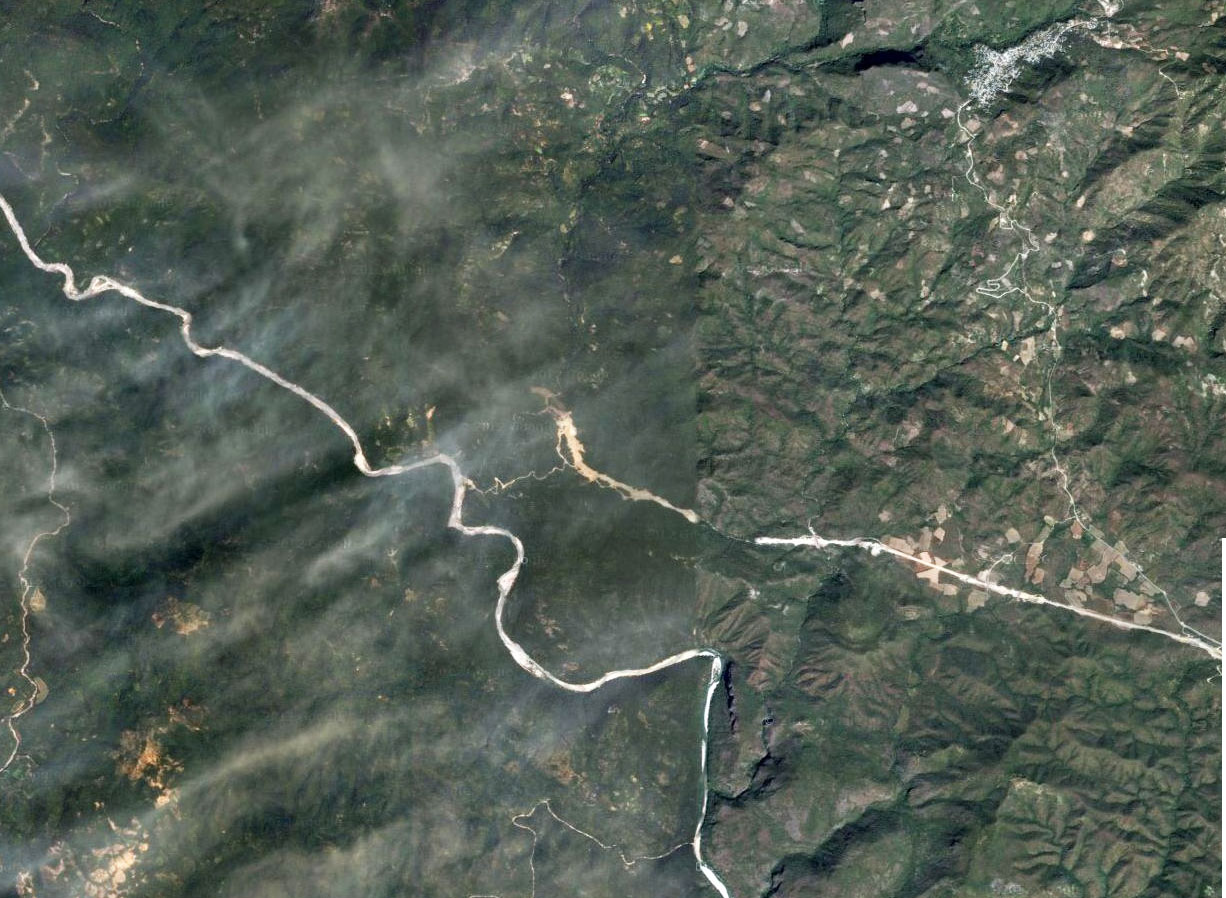 Lachiguiri Bridge satellite image with the town of Santiago Lachiguiri in the upper right. 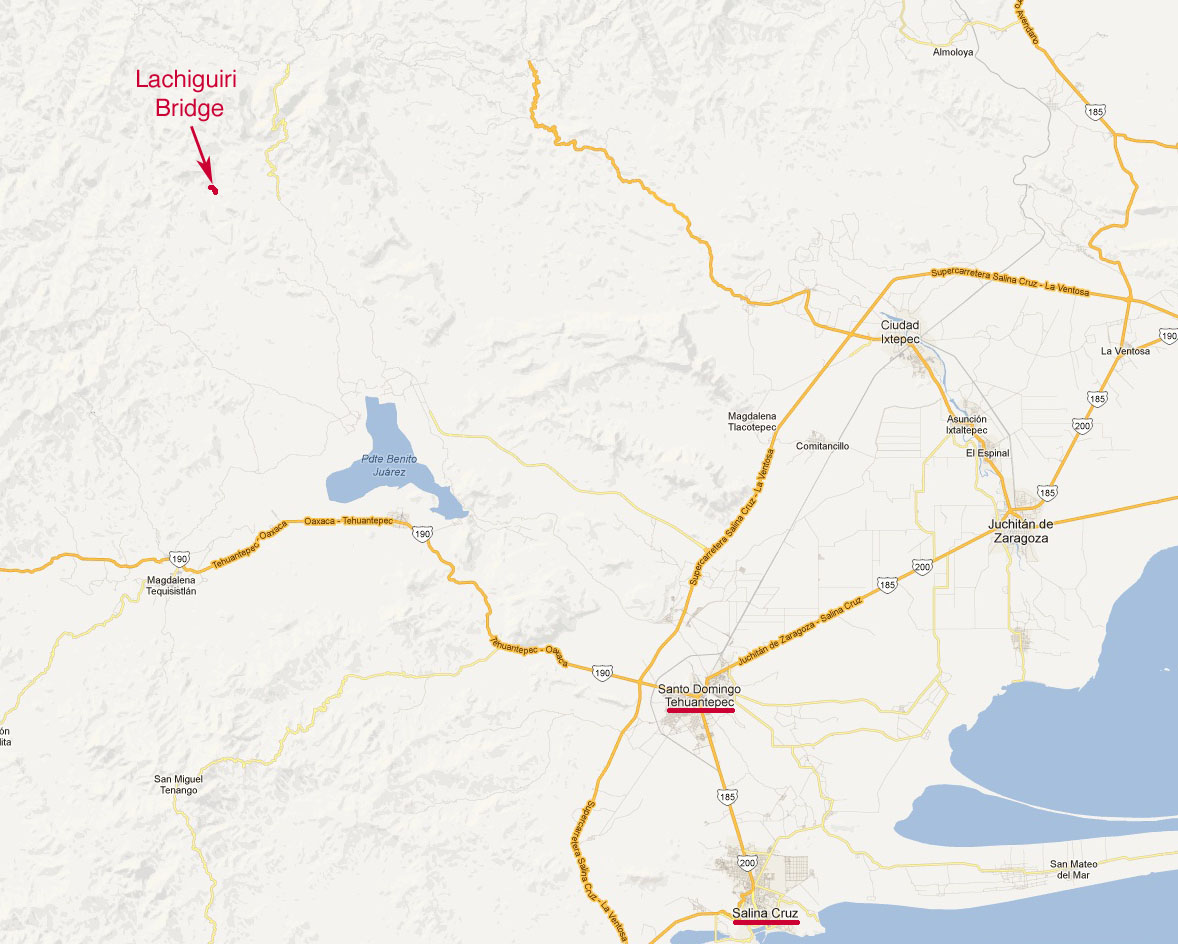 Route of the Mitla-Tehuantepec highway.