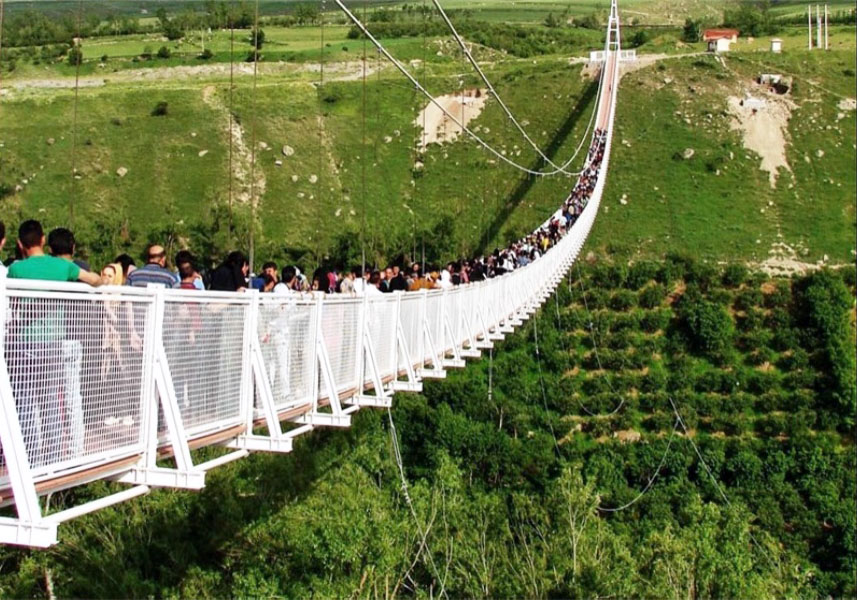 The longest and highest footbridge in the Middle East, Iran's giant Meshgin Shahr Footbridge was completed in 2015. Also known as the Khiavchai Footbridge, the west end of the span has become a popular gathering spot for locals in the city of Meshgin Shahr. There is a glass floor for several meters in the center of the bridge and for more intense thrills you can soar directly over the bridge on a zip line. 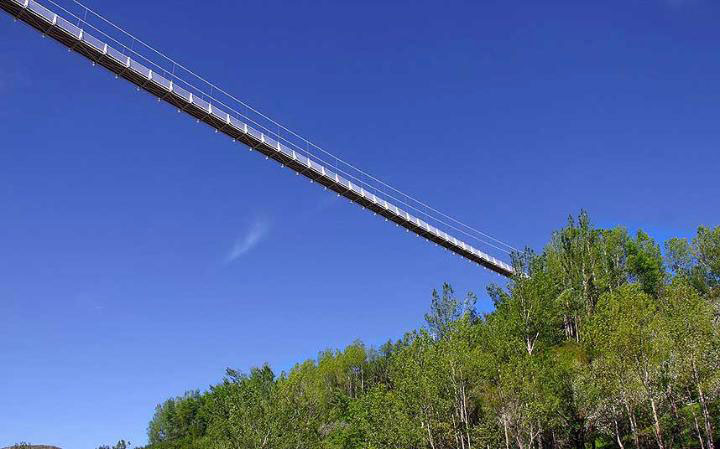 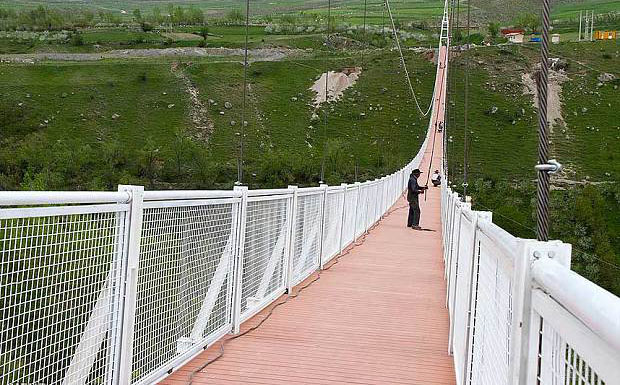 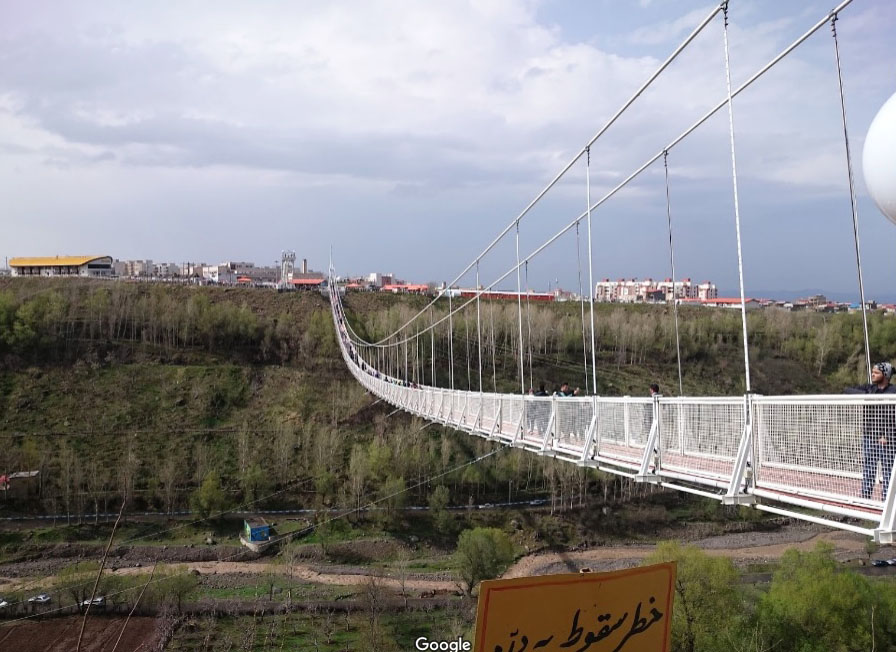 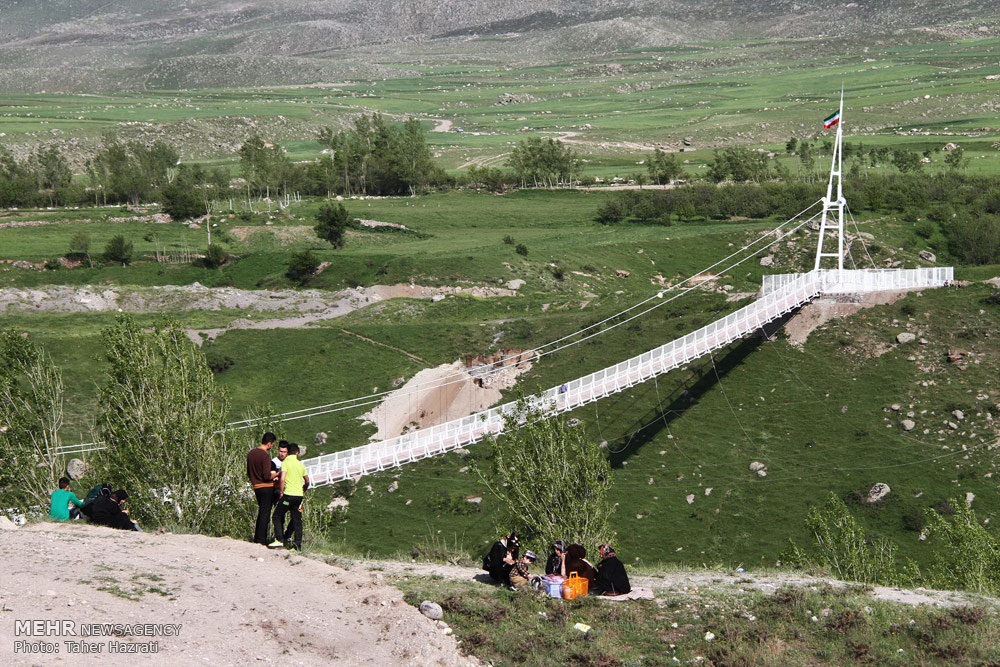 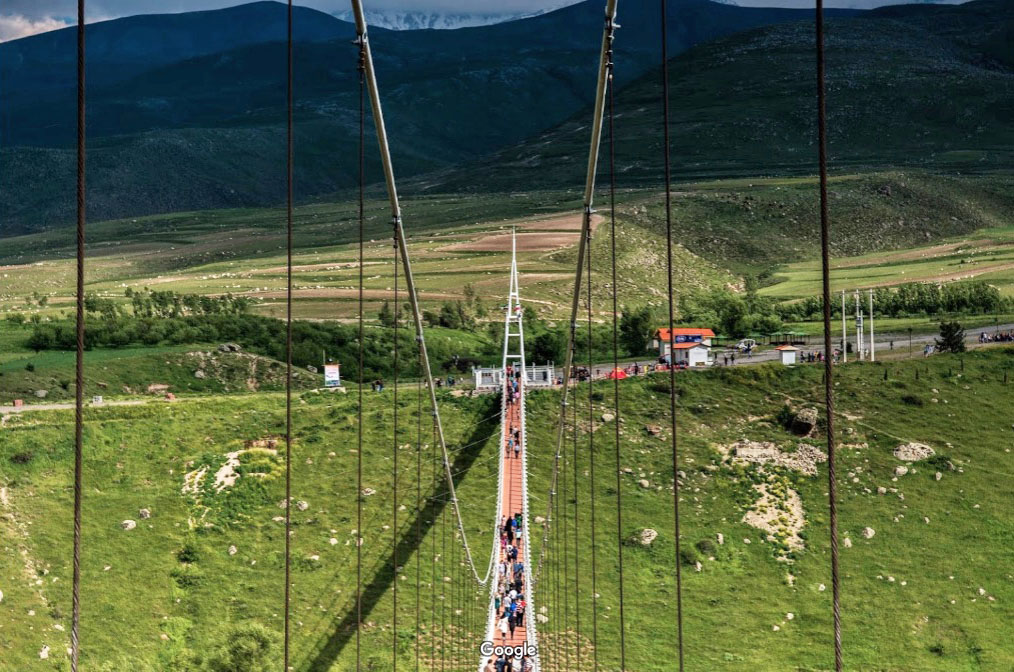 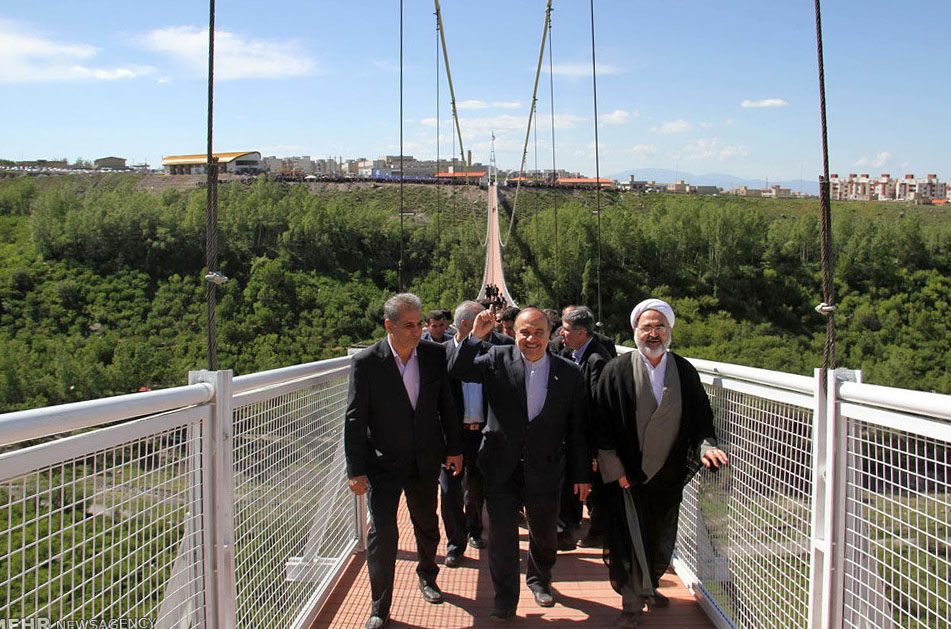 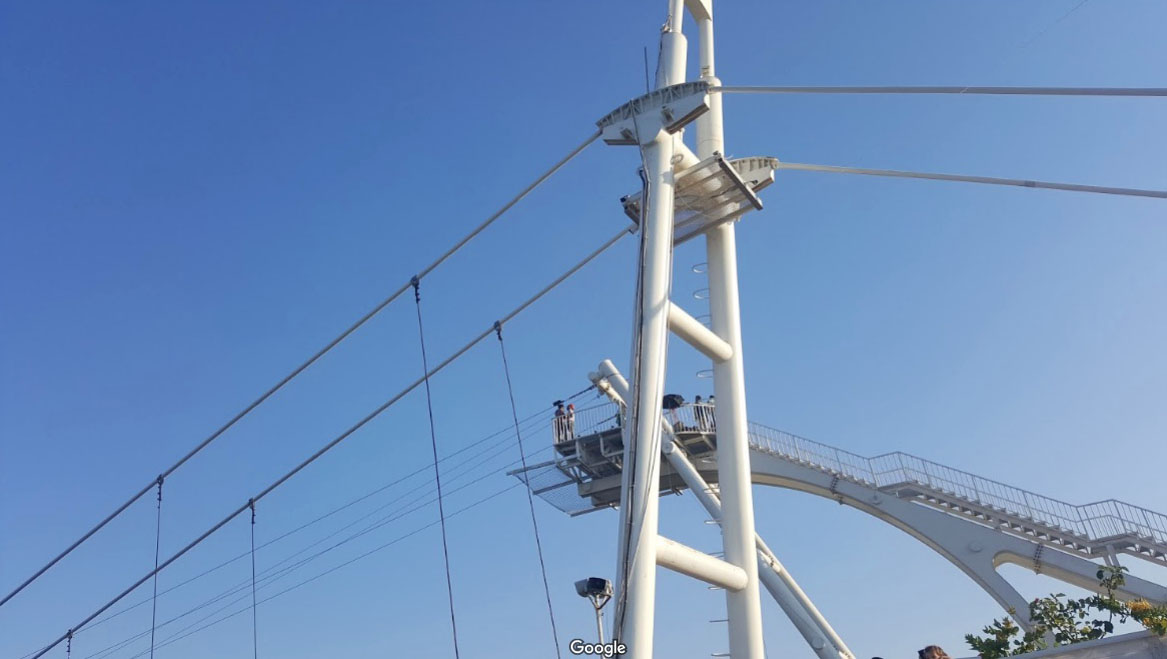 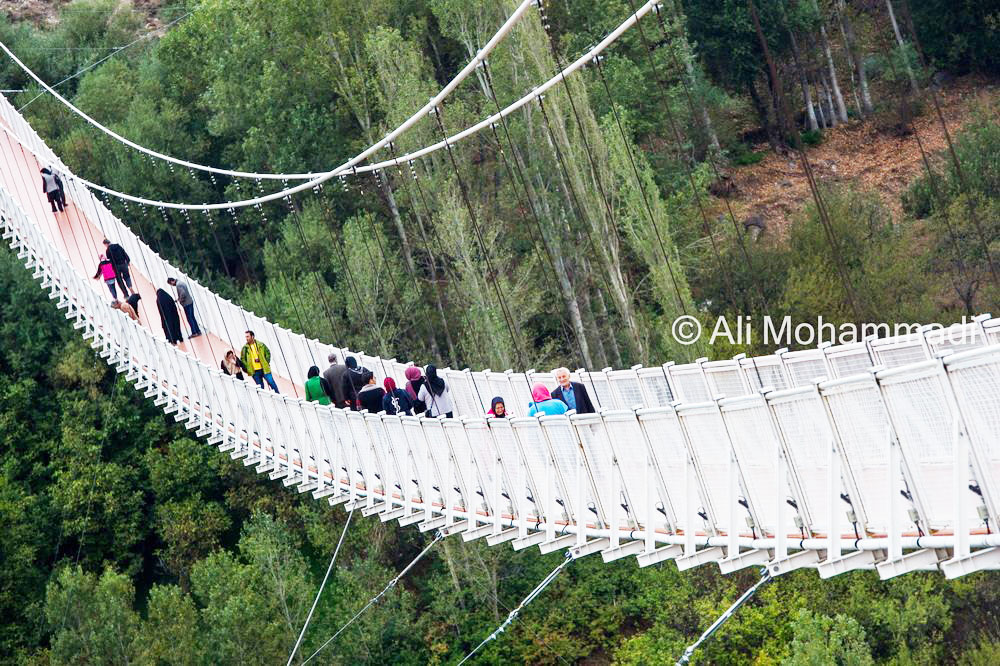 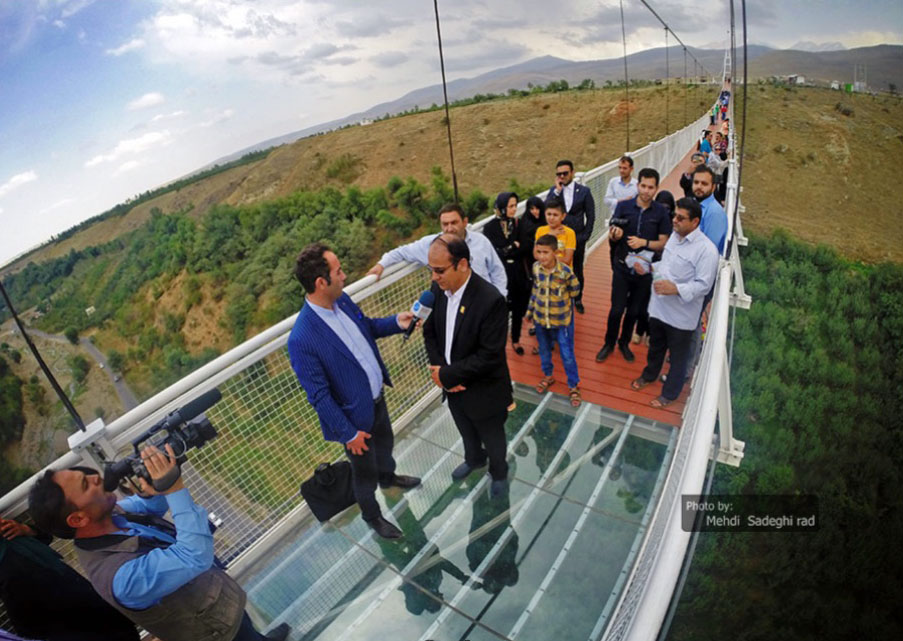 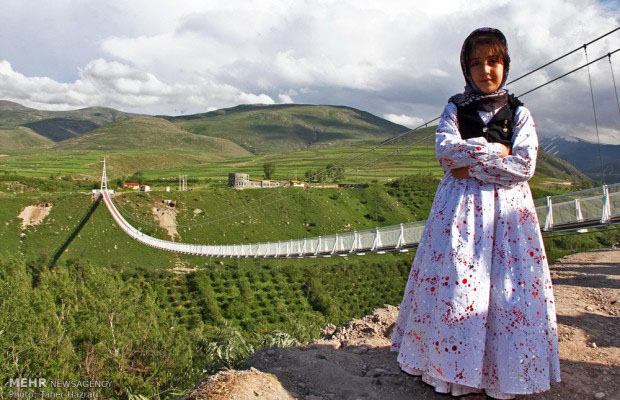 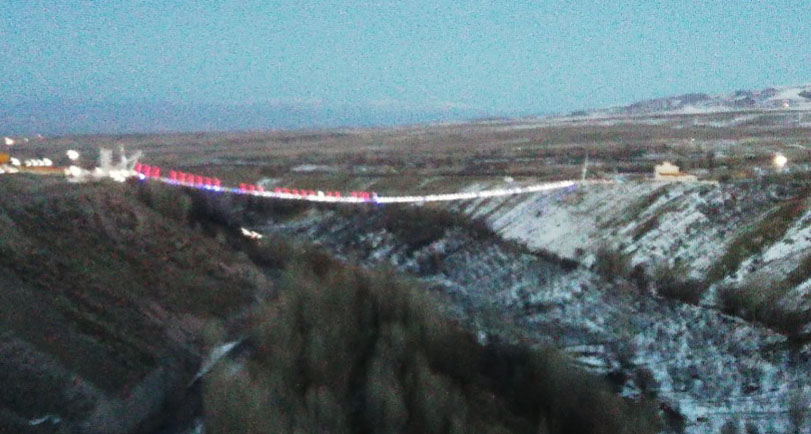 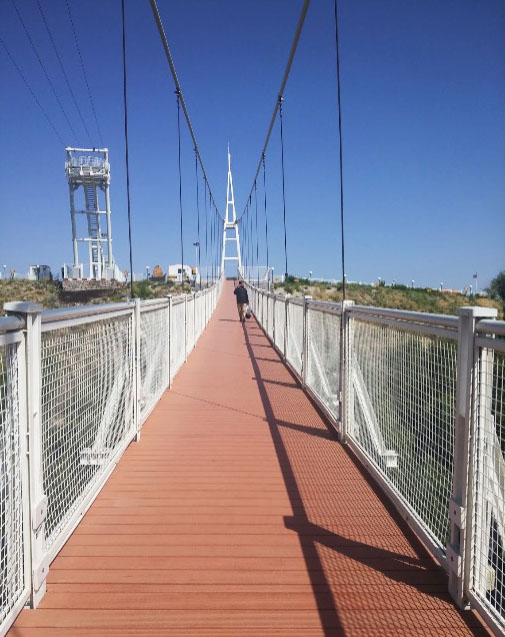 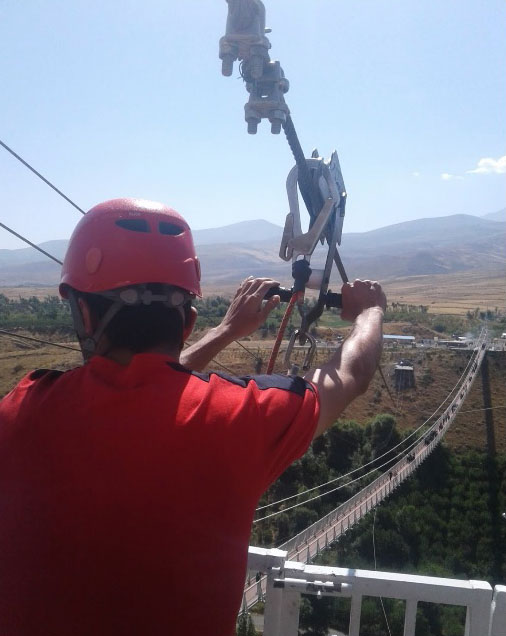 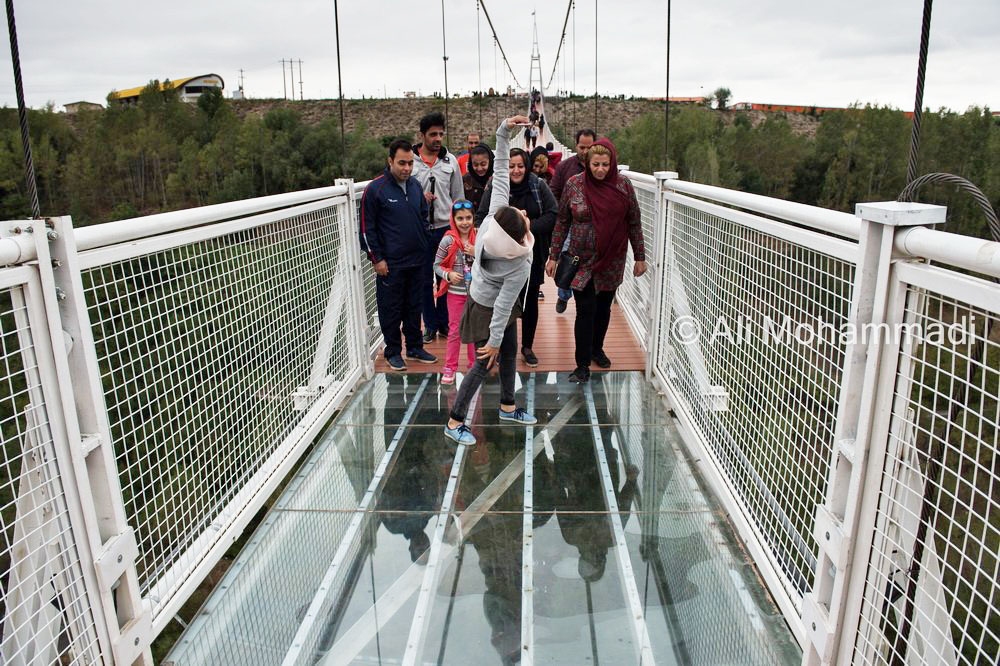 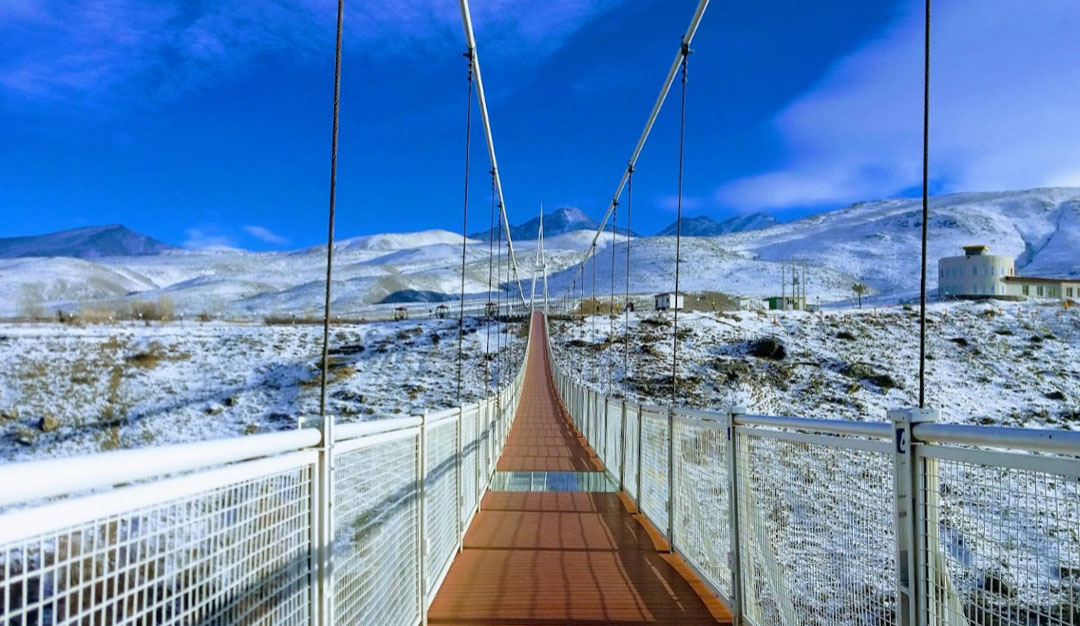 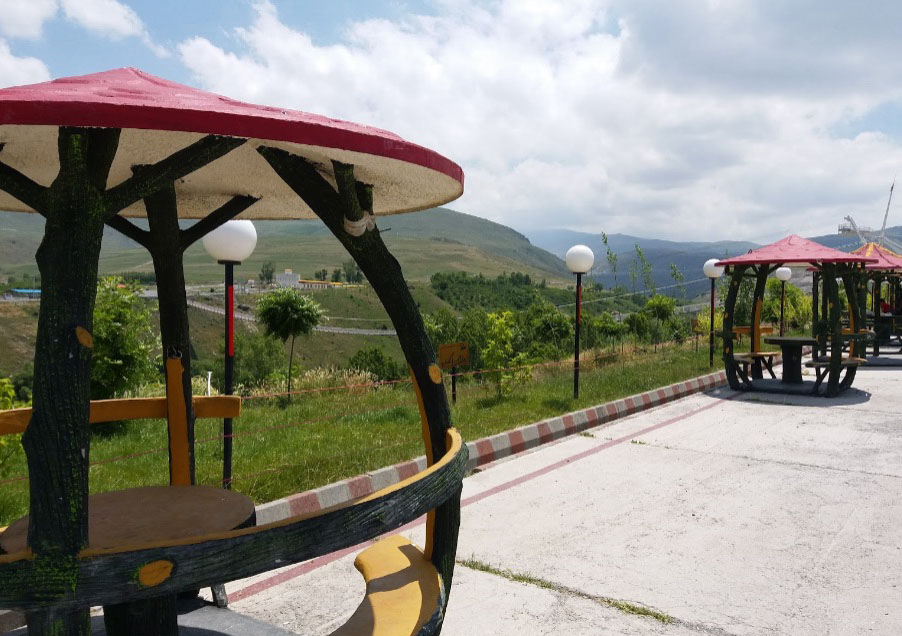 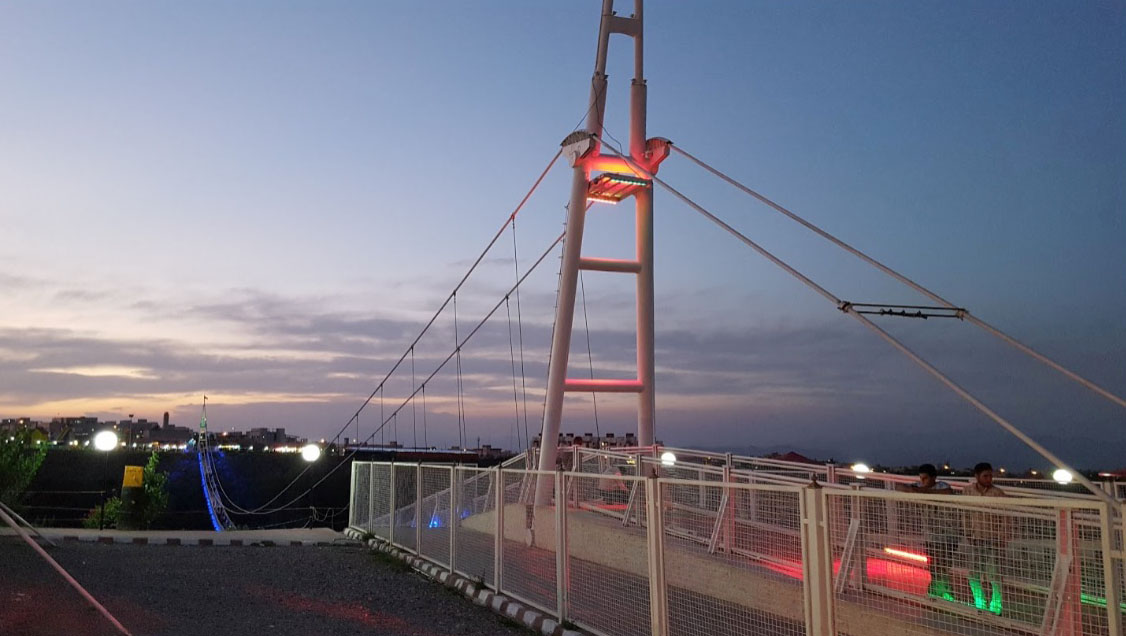 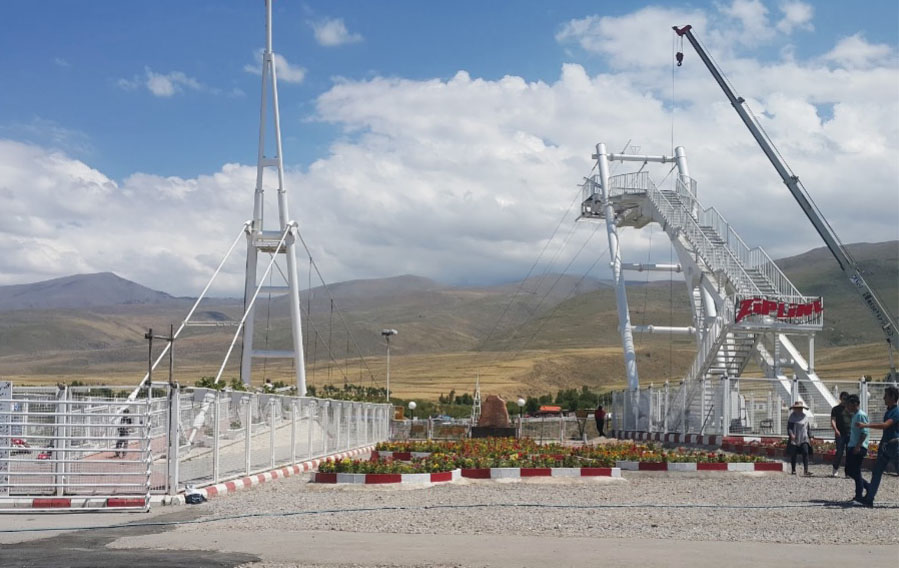 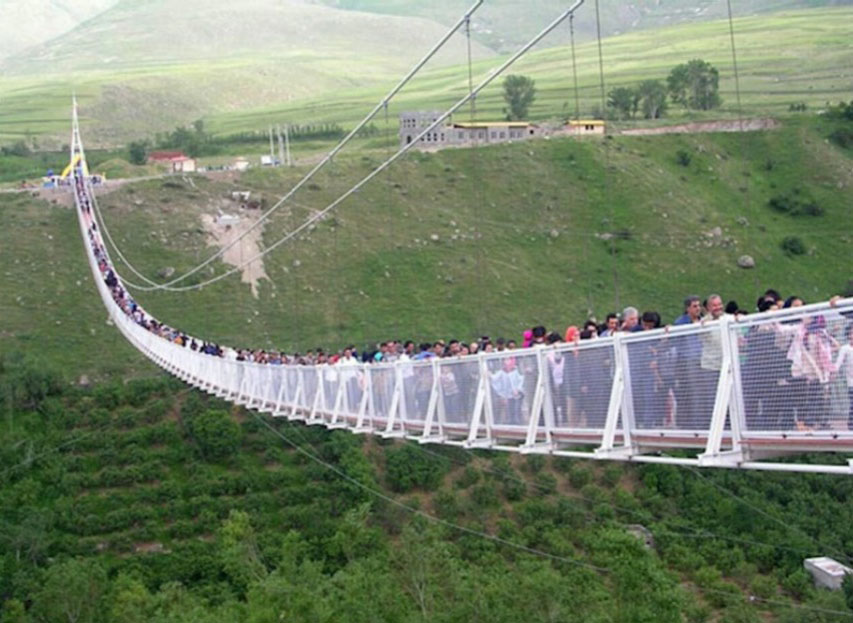 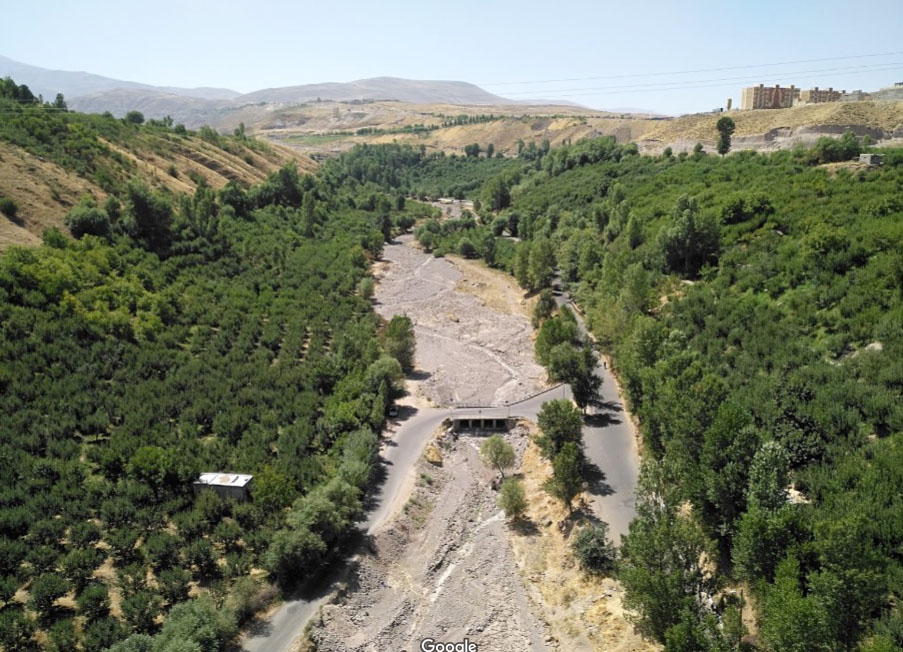 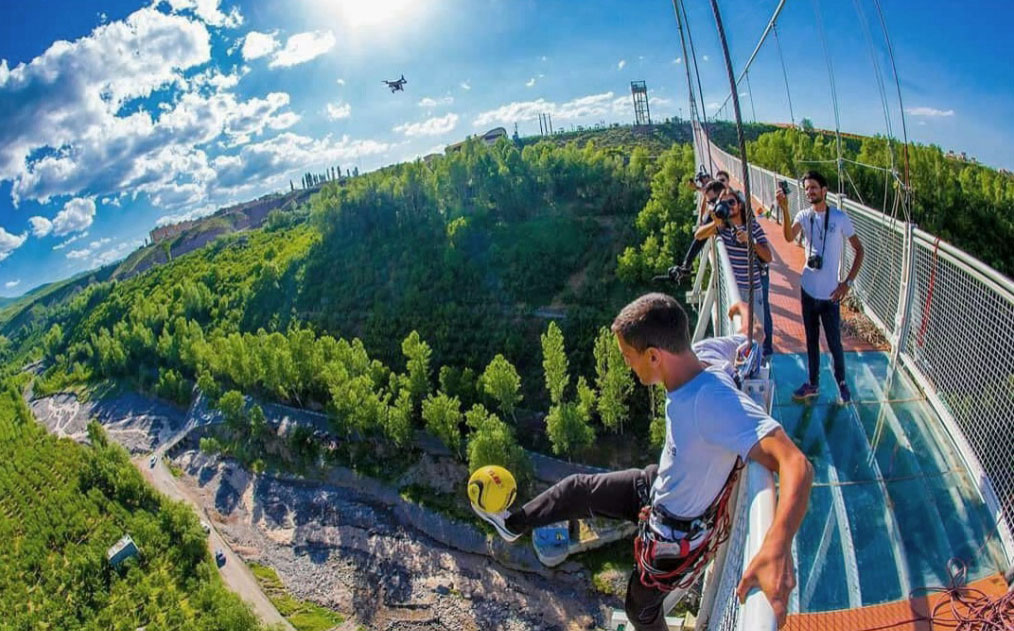 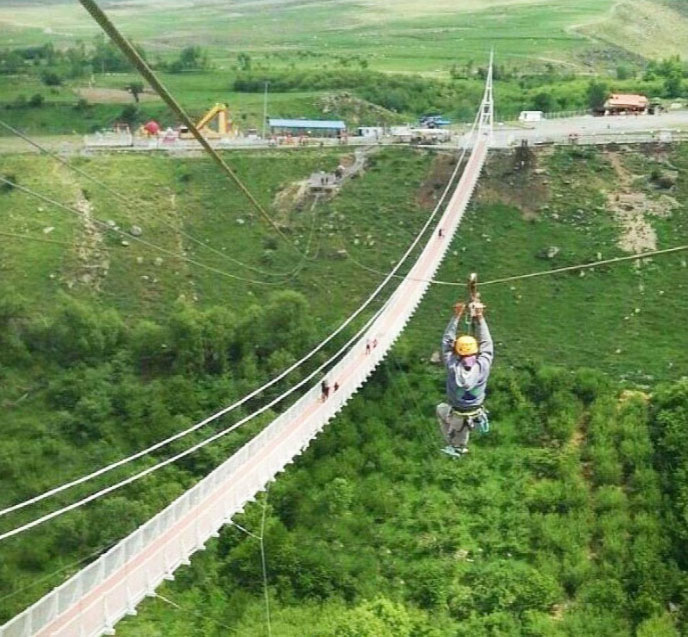 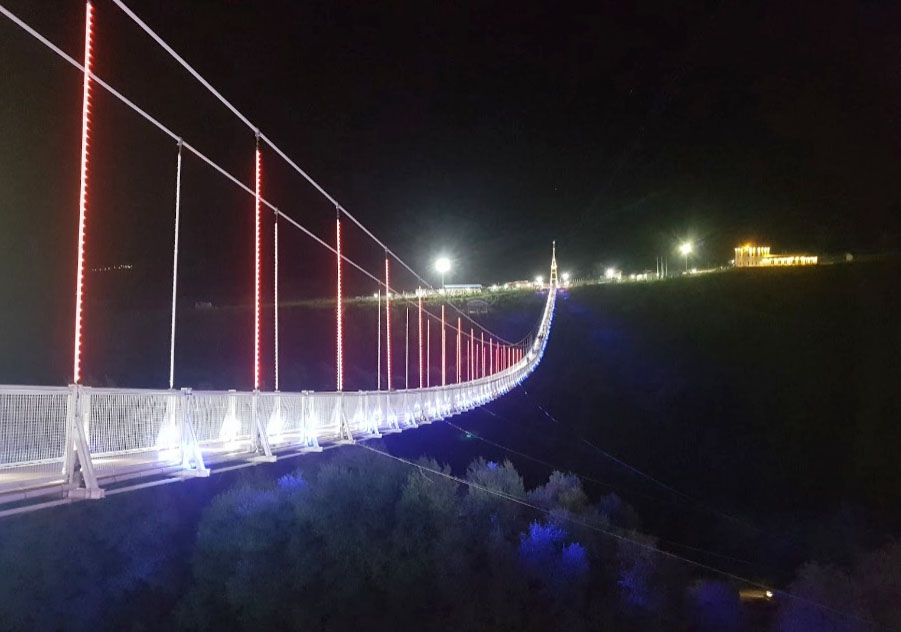 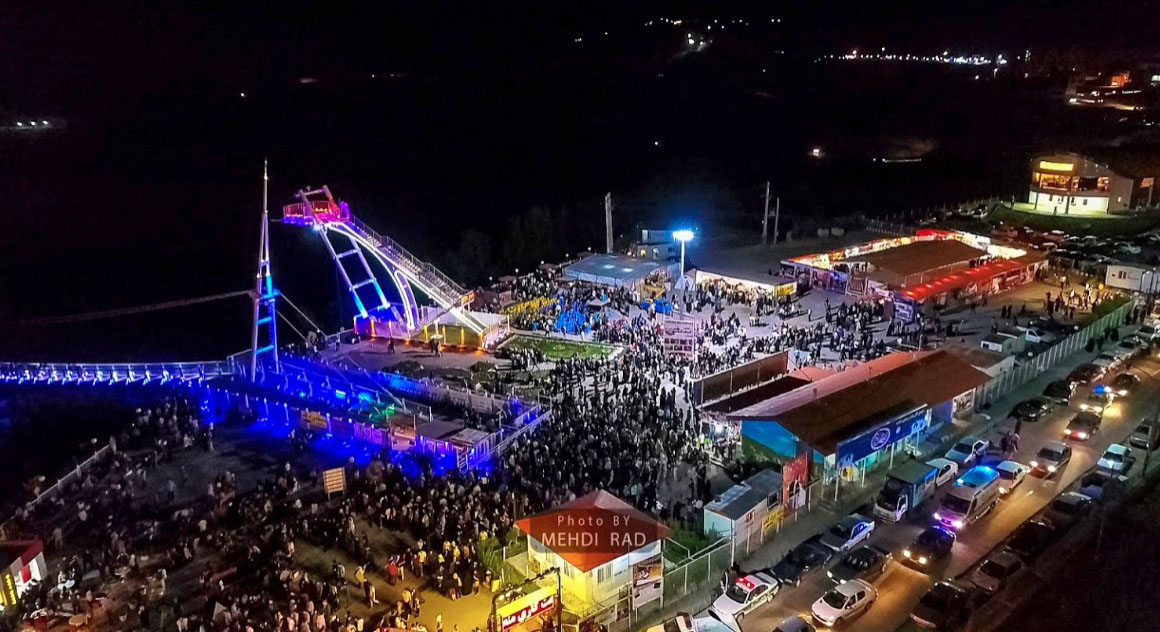 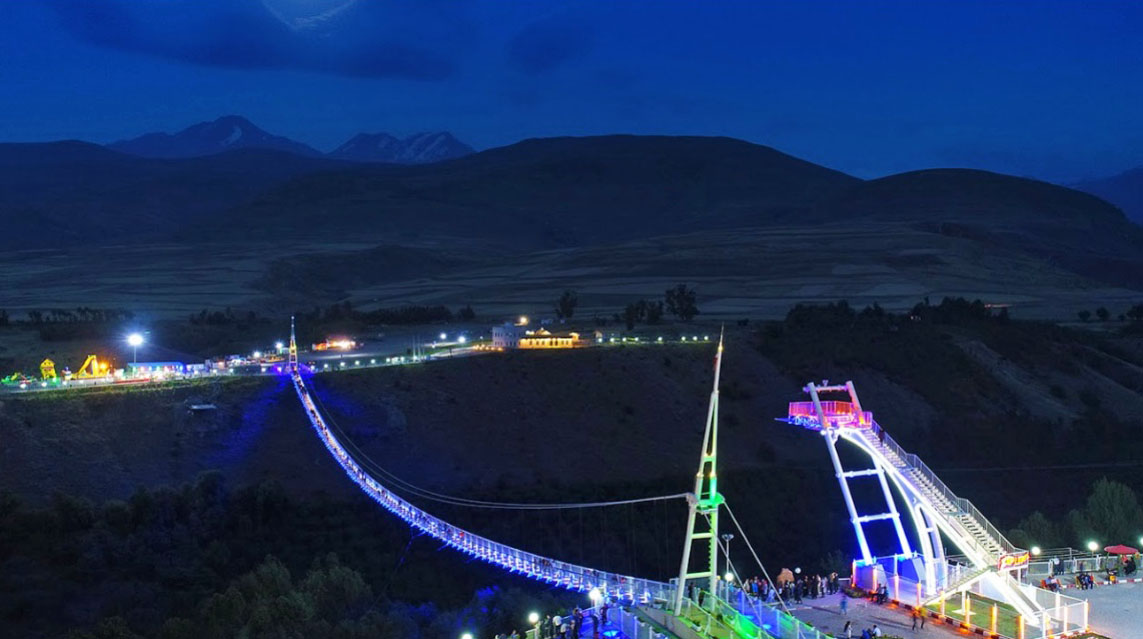 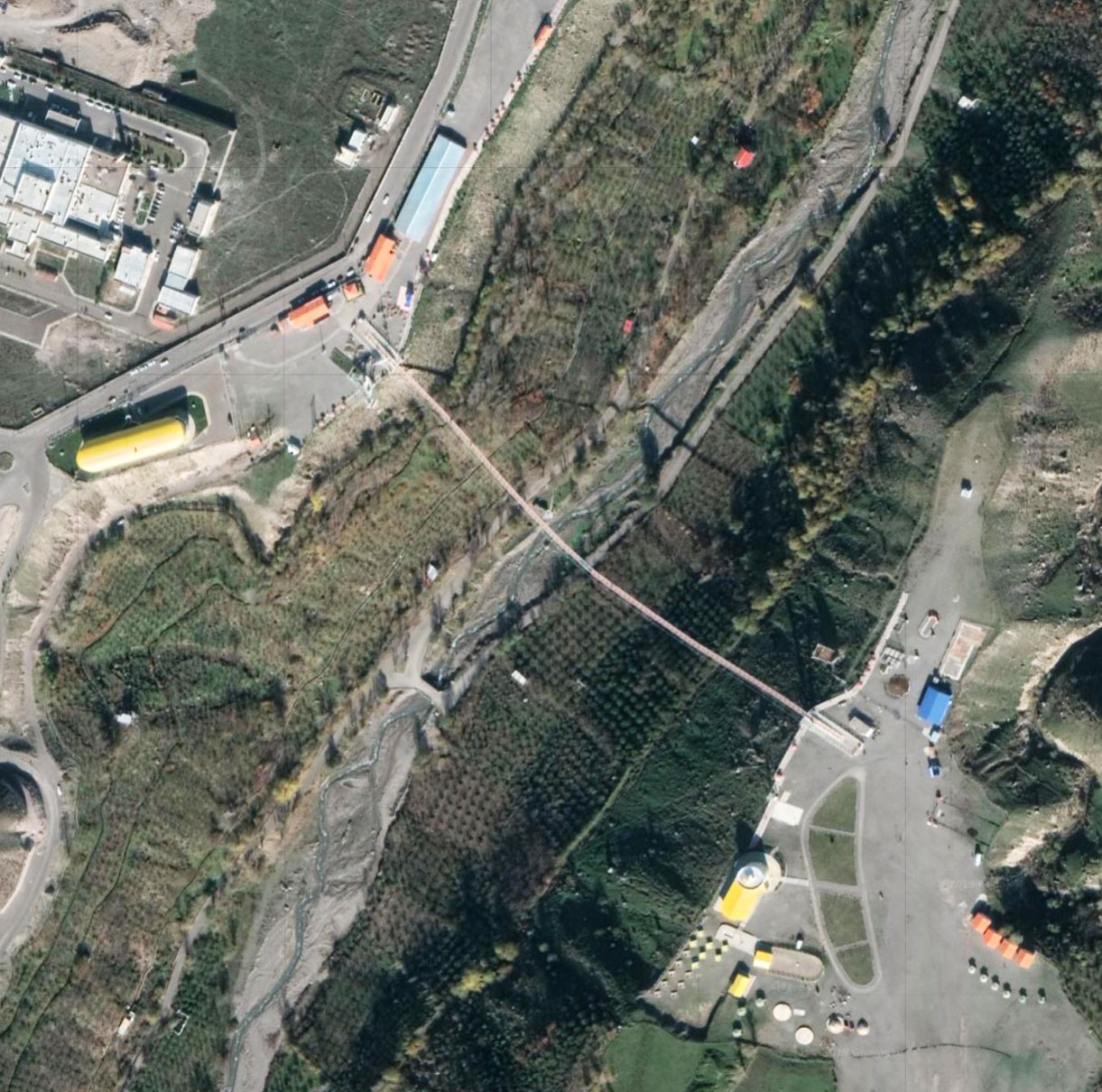 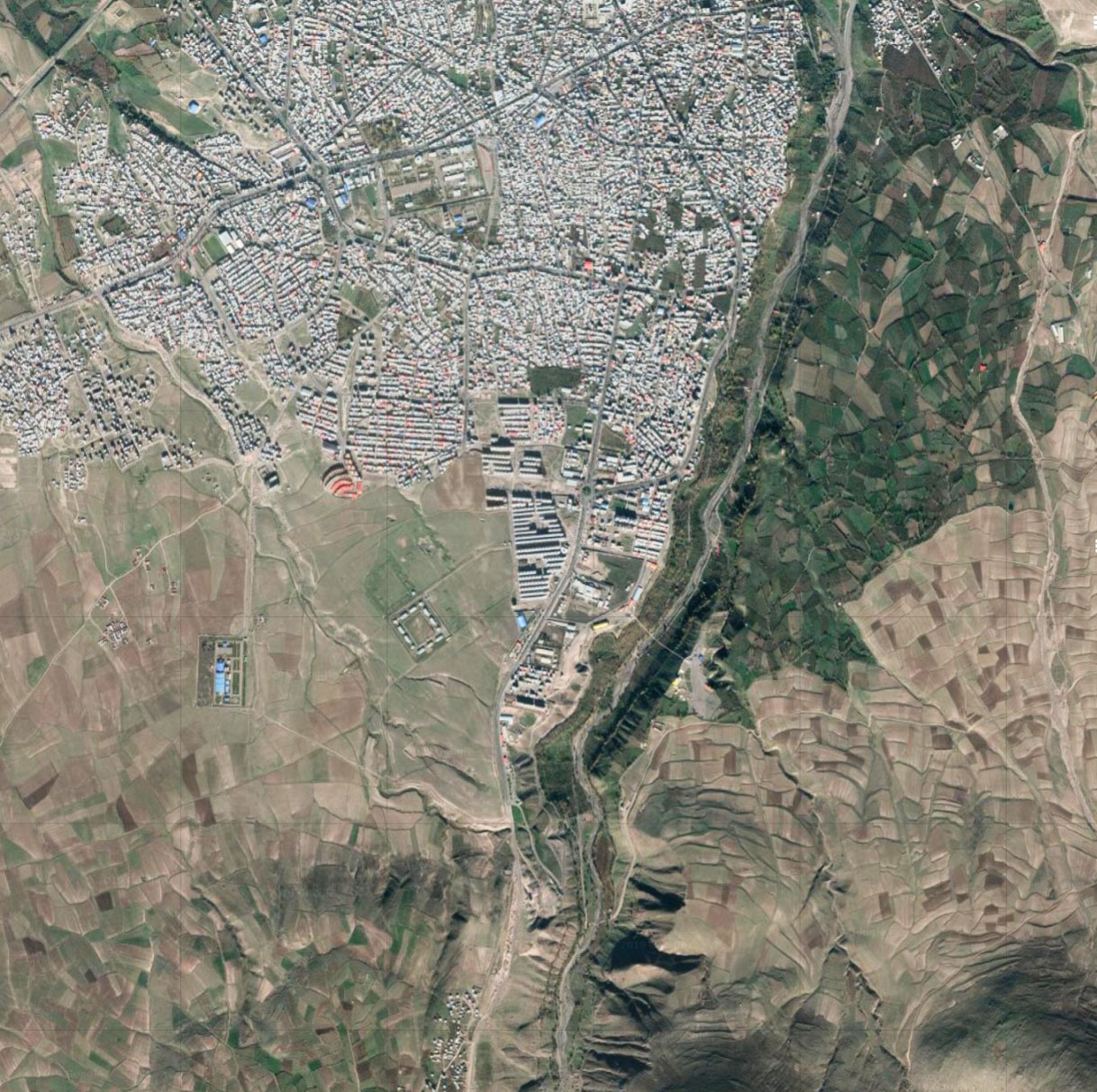 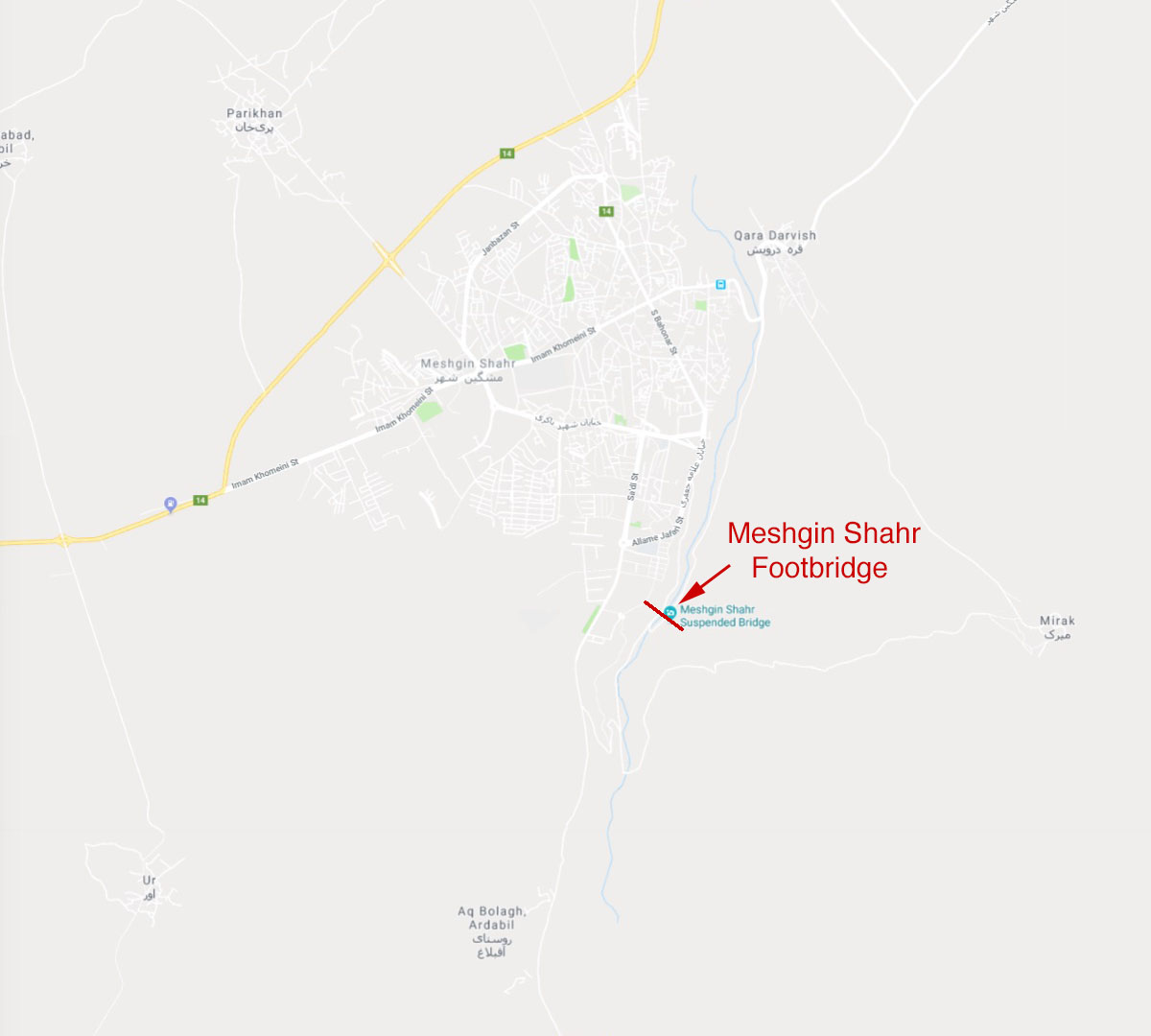 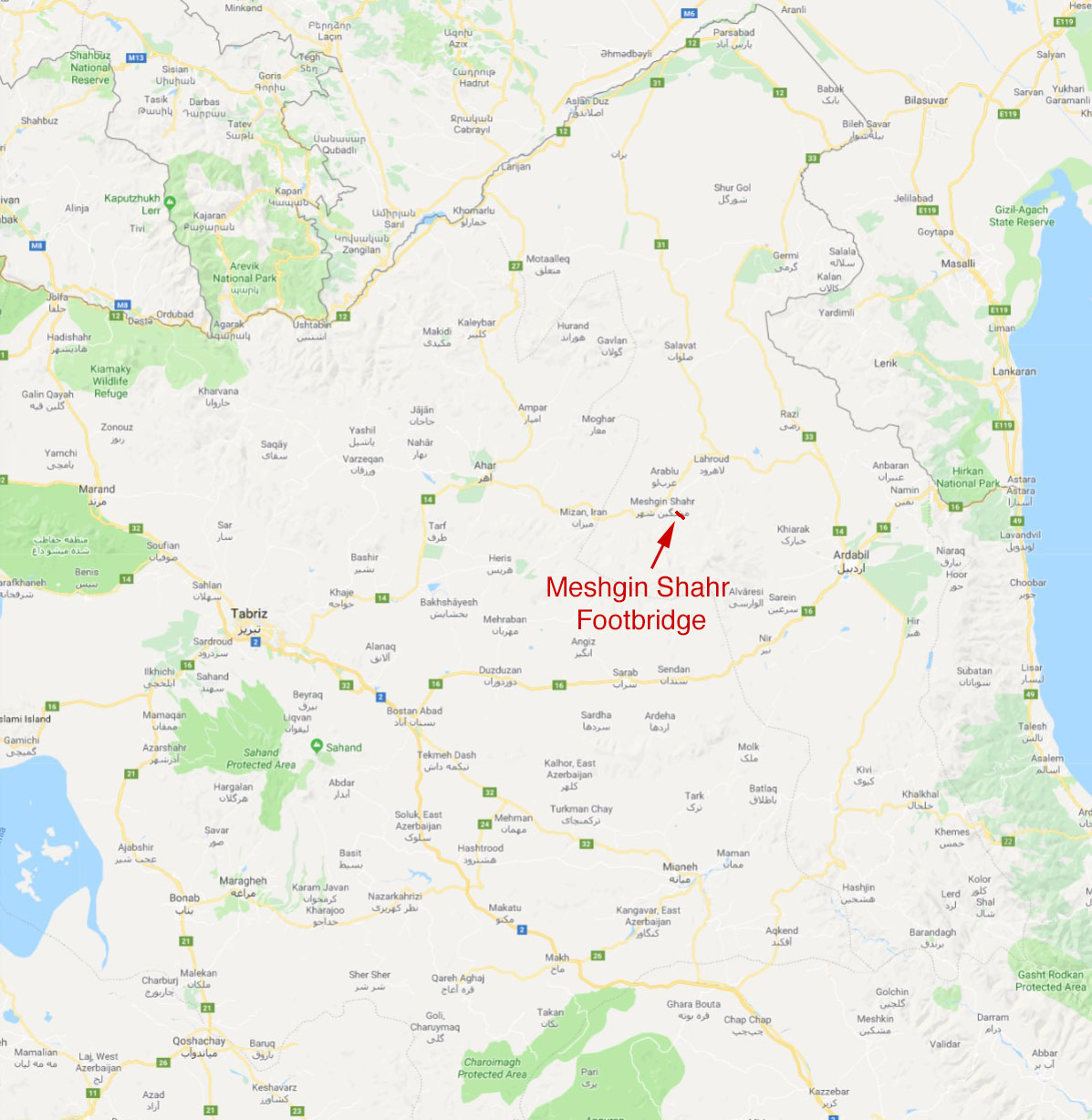