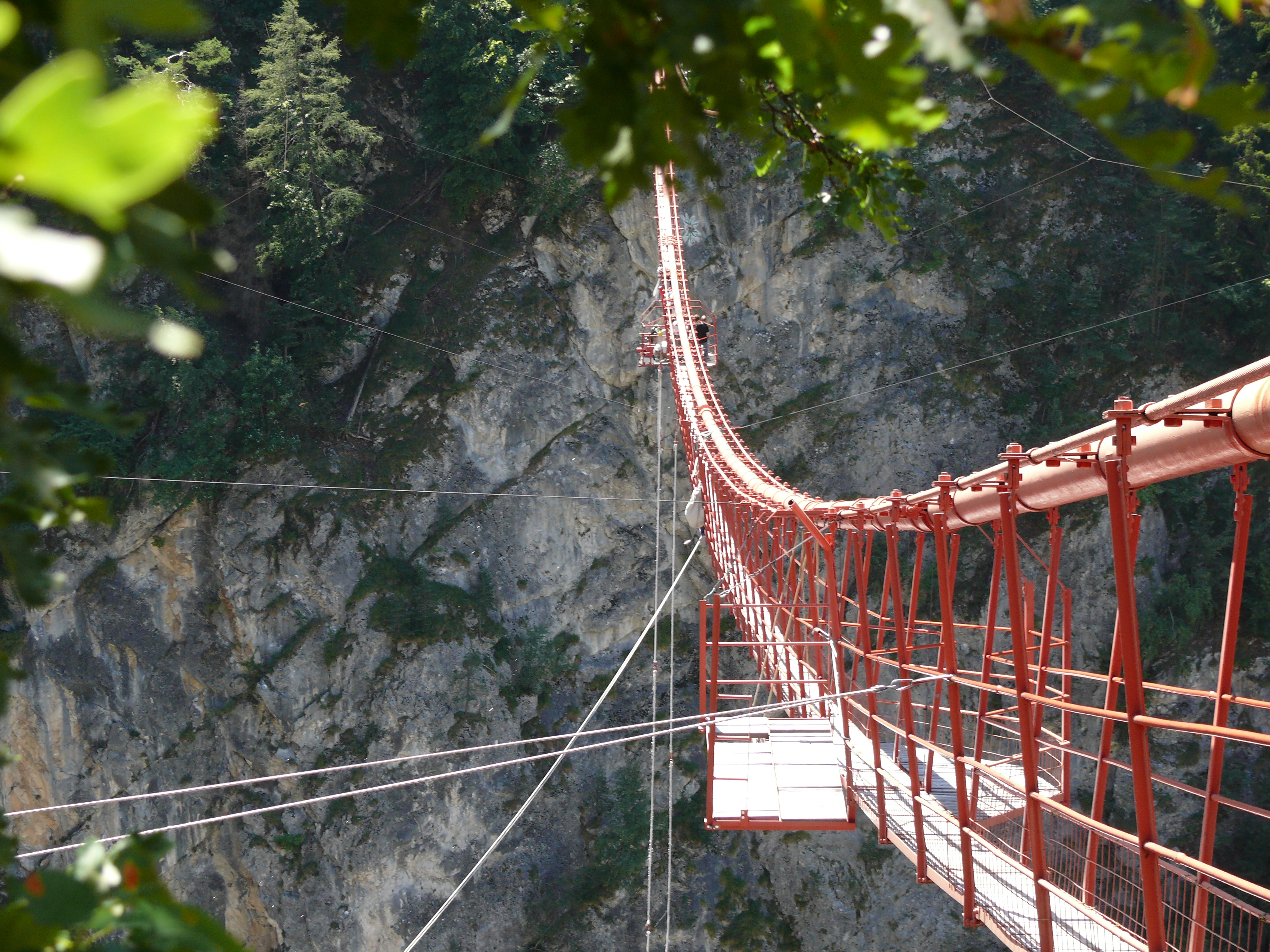 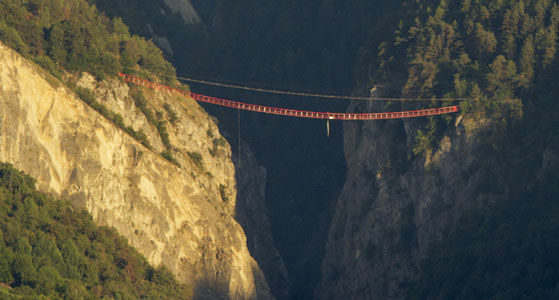 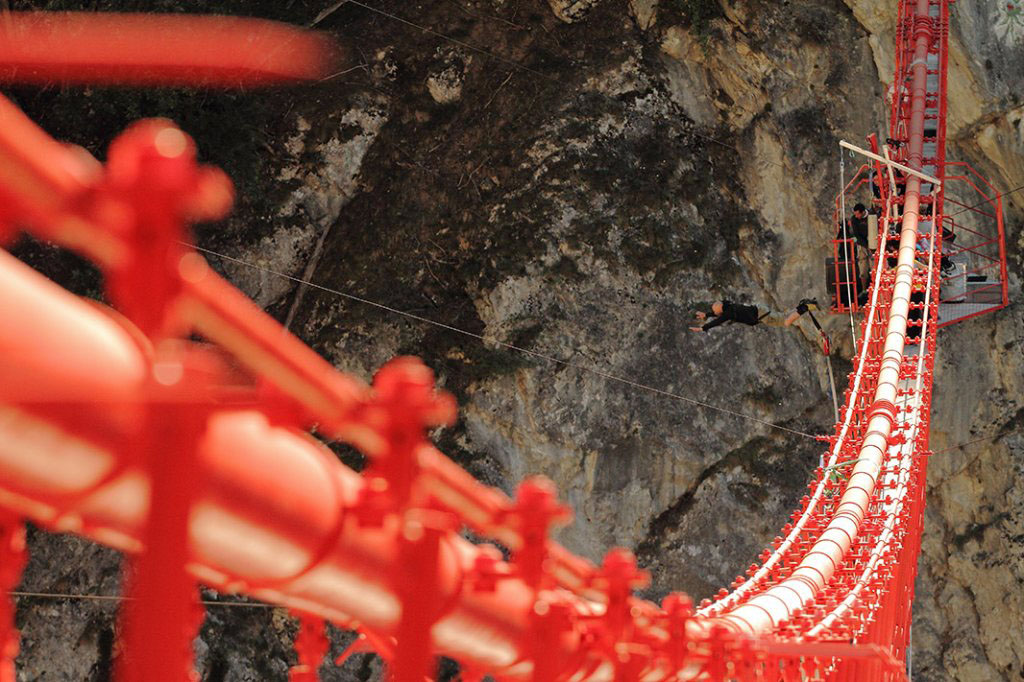 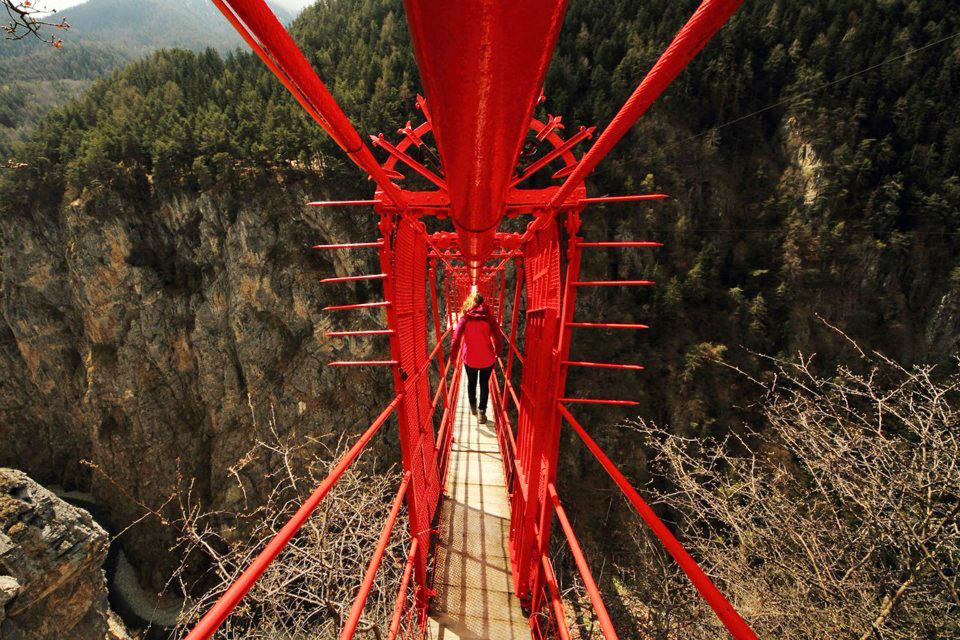 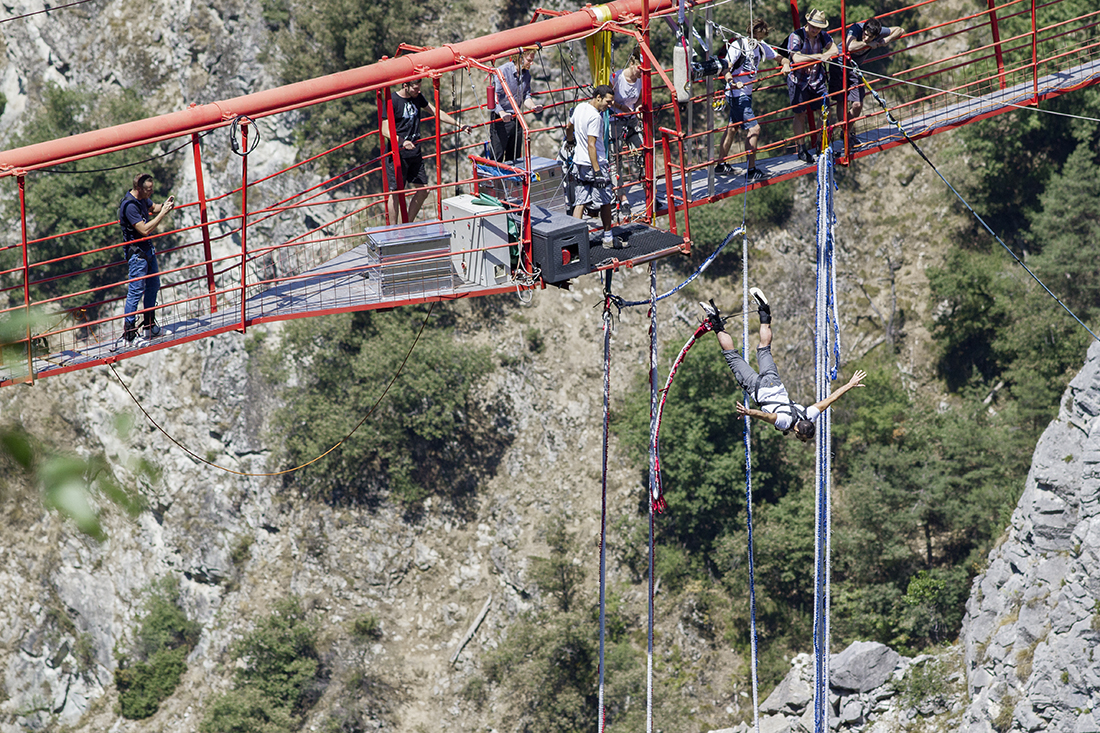 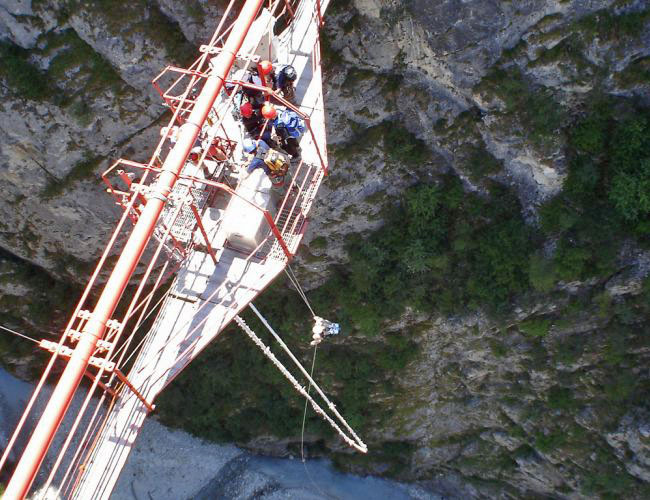 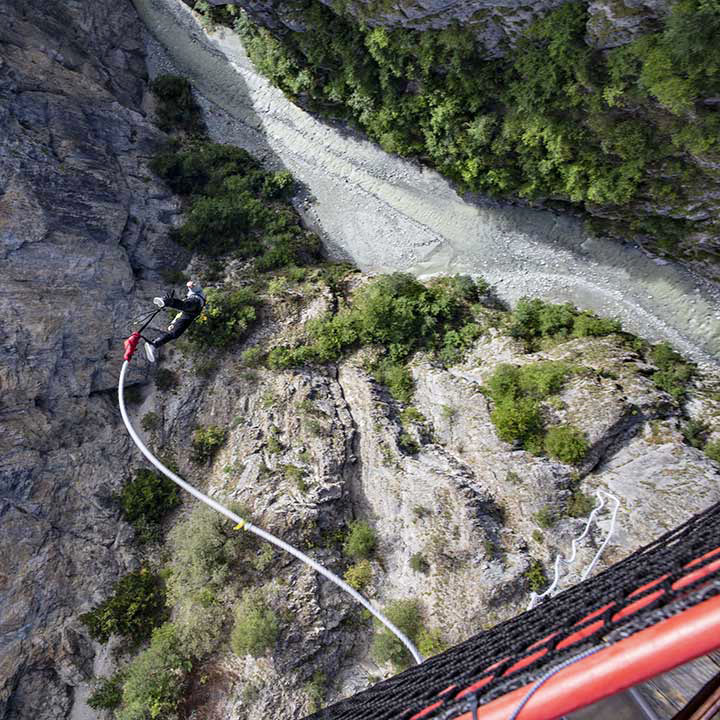 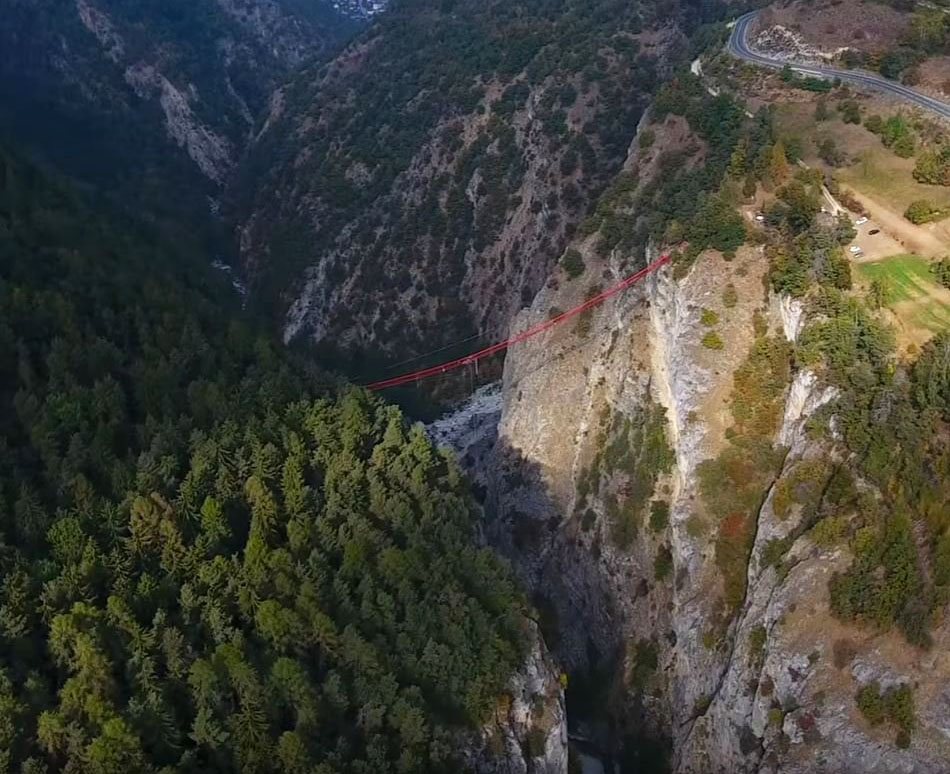 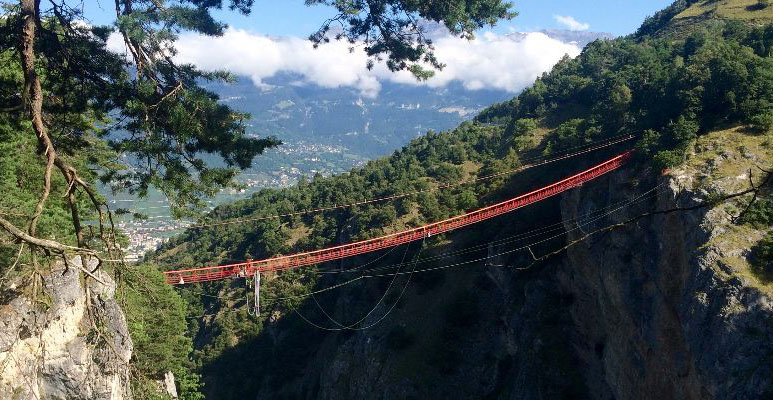 Image by the association of the Niouc suspension bridge. 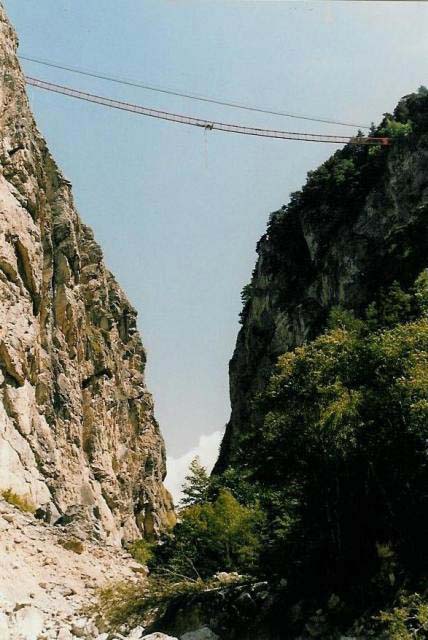 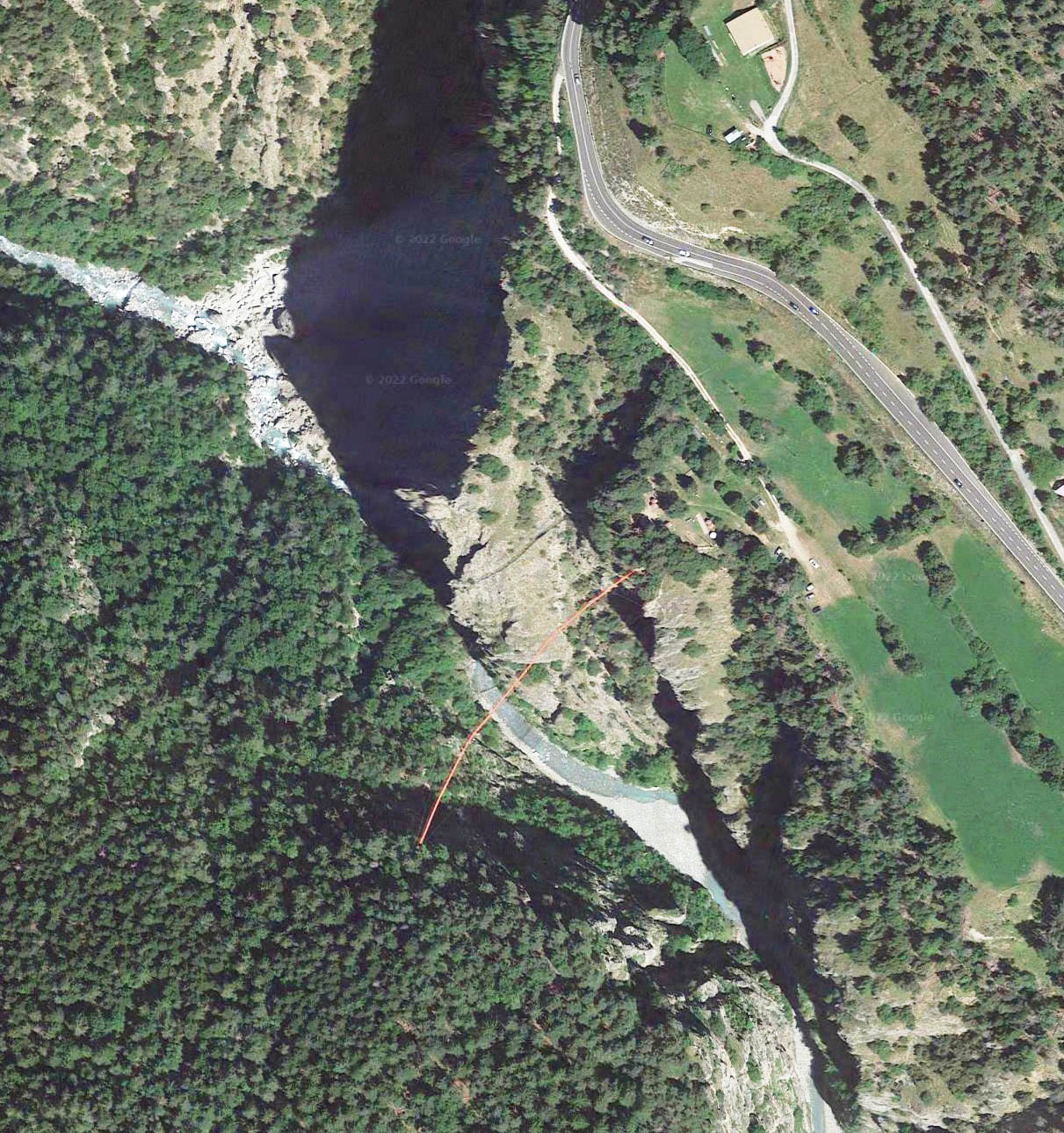 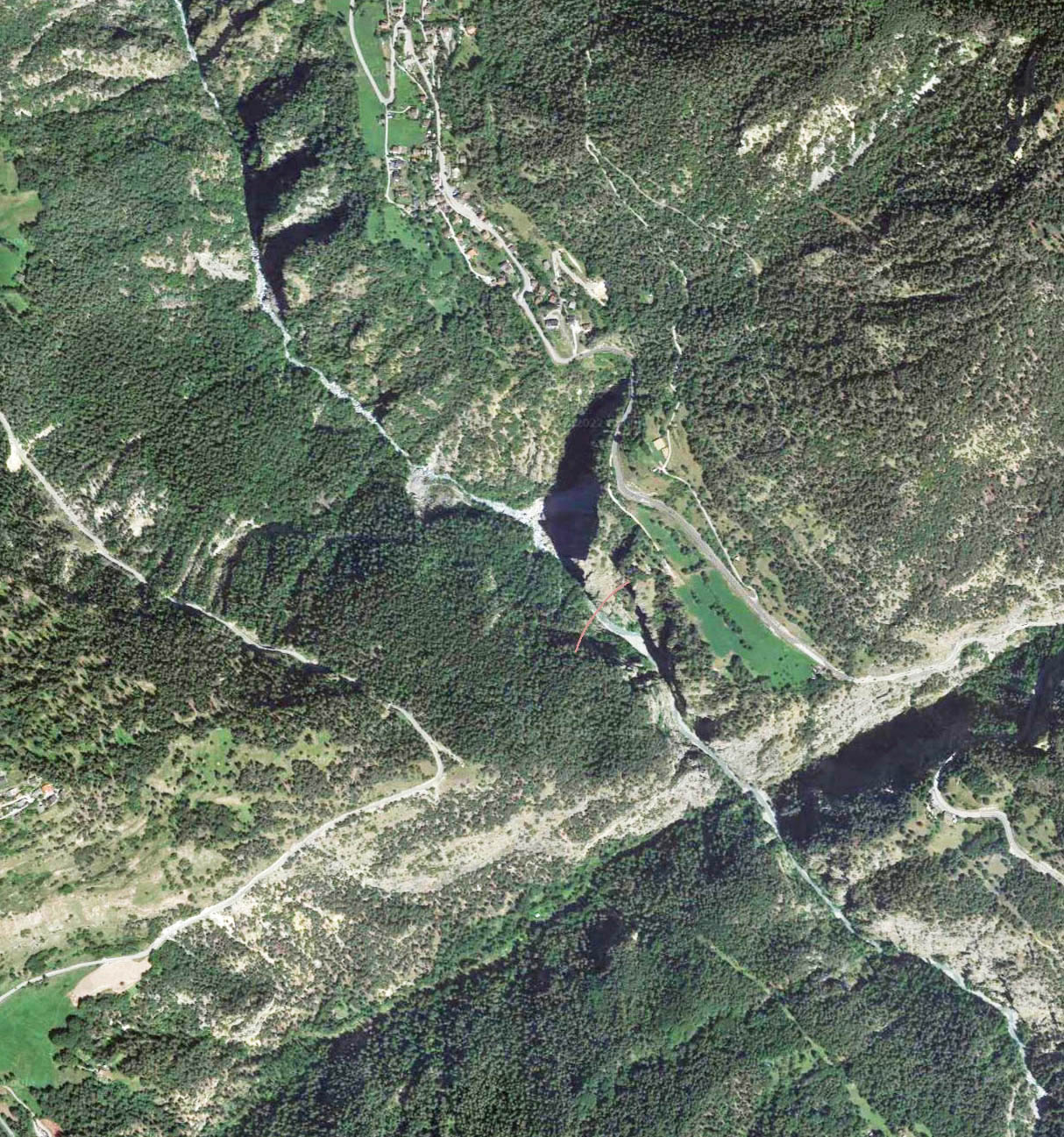 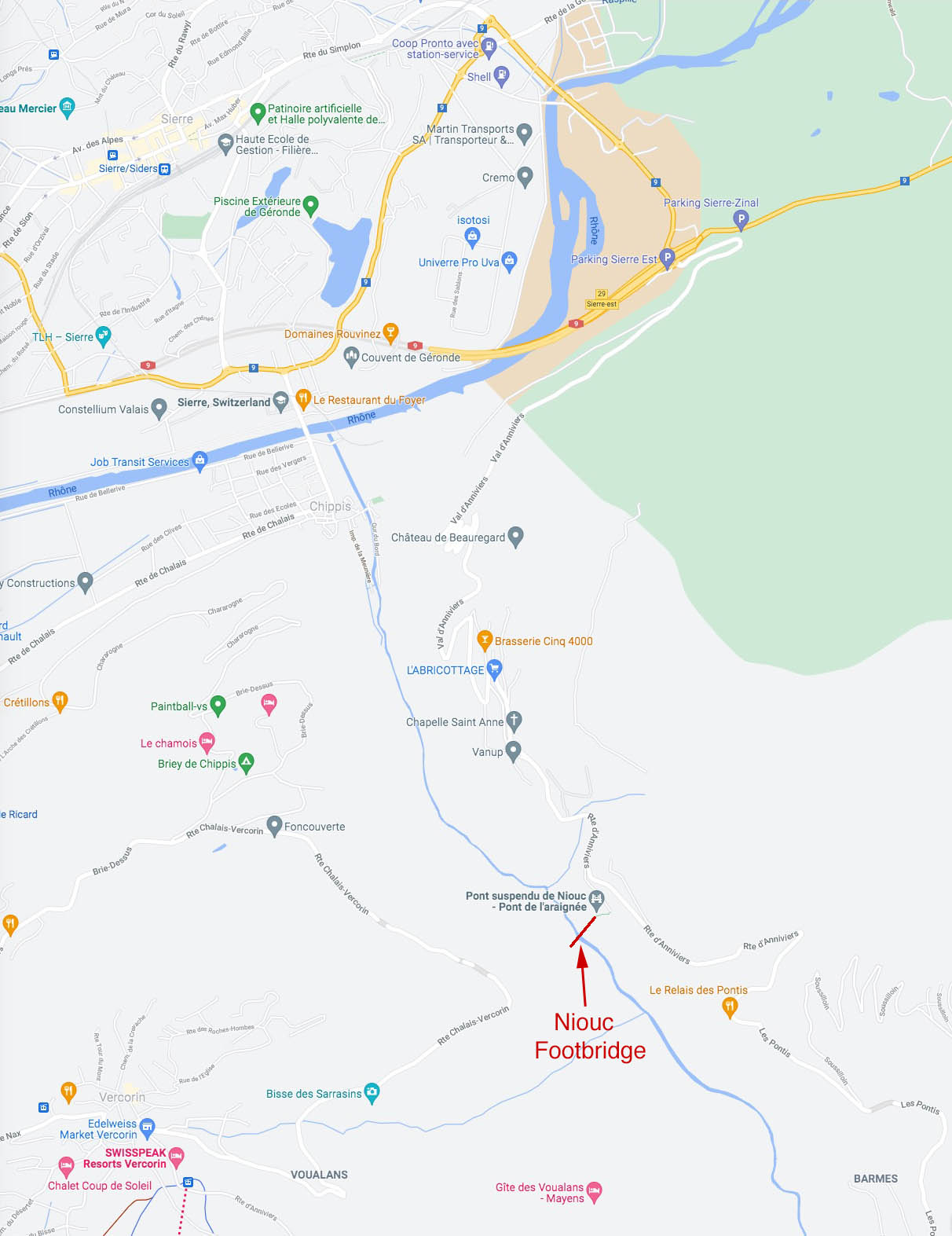 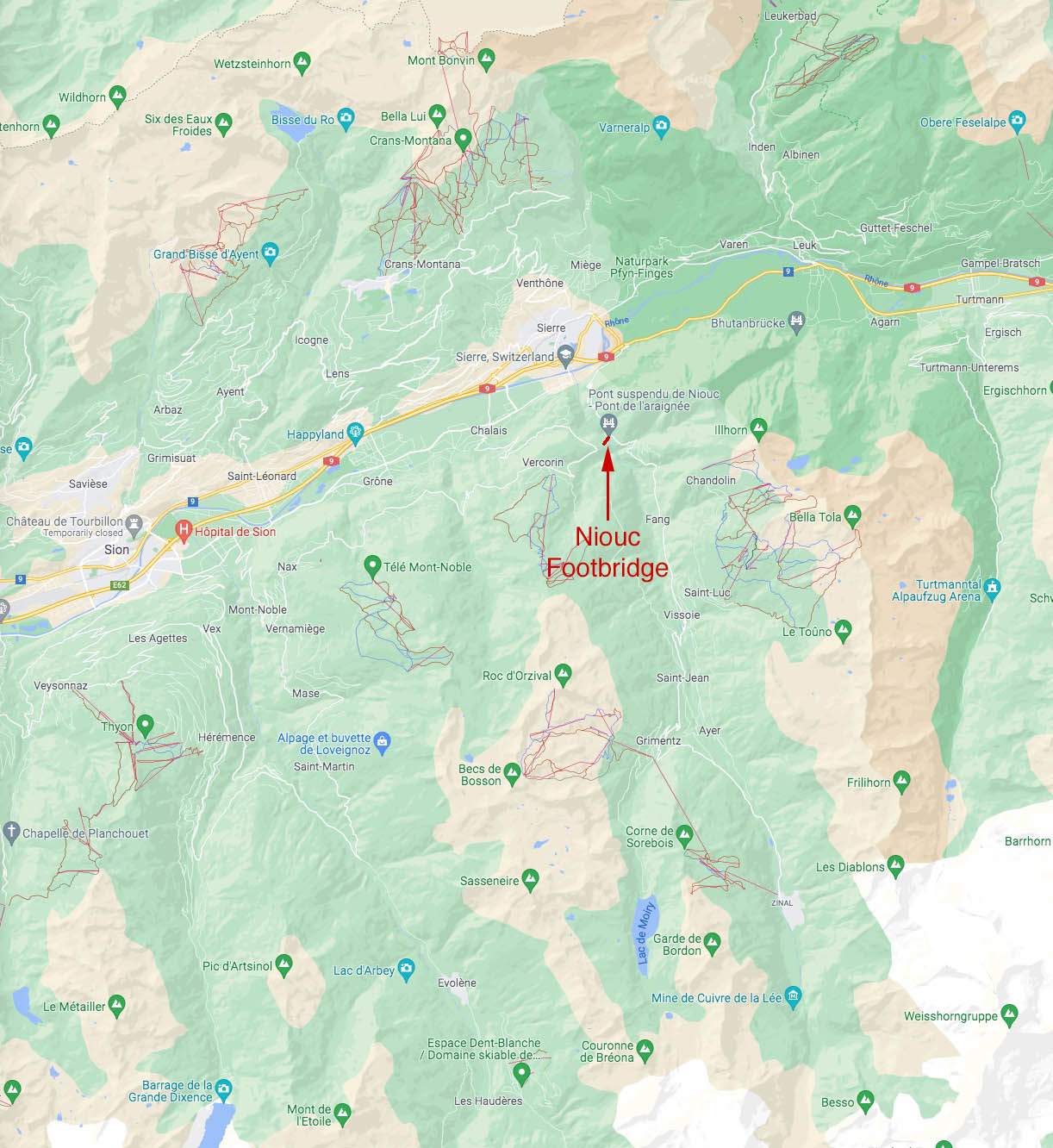