Wujiang Bridge Deyu is the longest span arch bridge in Guizhou Province at 504 meters and one of the ten longest arch spans in the world. The 1,834 meter long structure is part of a short expressway that links the G56 and S30 Expressways. The lower third of the bridge height is hidden beneath 80 meters of reservoir depth.

The type of CFST or Concrete Filled Steel Tubular truss arch used for the Wujiang Bridge Deyu may look common but the Chinese have taken it one step further, developing it into a unique type of structure all its own. The eight large steel tubes that run along the underside of the Deyu arch were initially hollow. Once the arch was closed, concrete was pumped into these tubes from the bottom up. First used by the Chinese in 1990, they have refined and improved the technique and now use it on the majority of their steel arch bridges. Depending on the length of the span and the width of the bridge, different styles of tubing are used. For Wujiang Bridge Deyu, they adopted an array of single tubes spaced apart from each other. Other configurations include dumbbells with two tubes closely connected, a mix of a dumbbell and single tubes such as was done on the Beipanjiang River Railway bridge or a tight cluster of tubes known as “multiple contiguous”. Once hardened, the concrete solidifies and stiffens the arch, improving the compressive strength of the entire structure.

As there are several Chinese CFST (Concrete Filled Steel Tubular) bridges on this website, you may find the following in depth article to be informative.

The Wujiang River has more high bridges across it than any other waterway in the world. 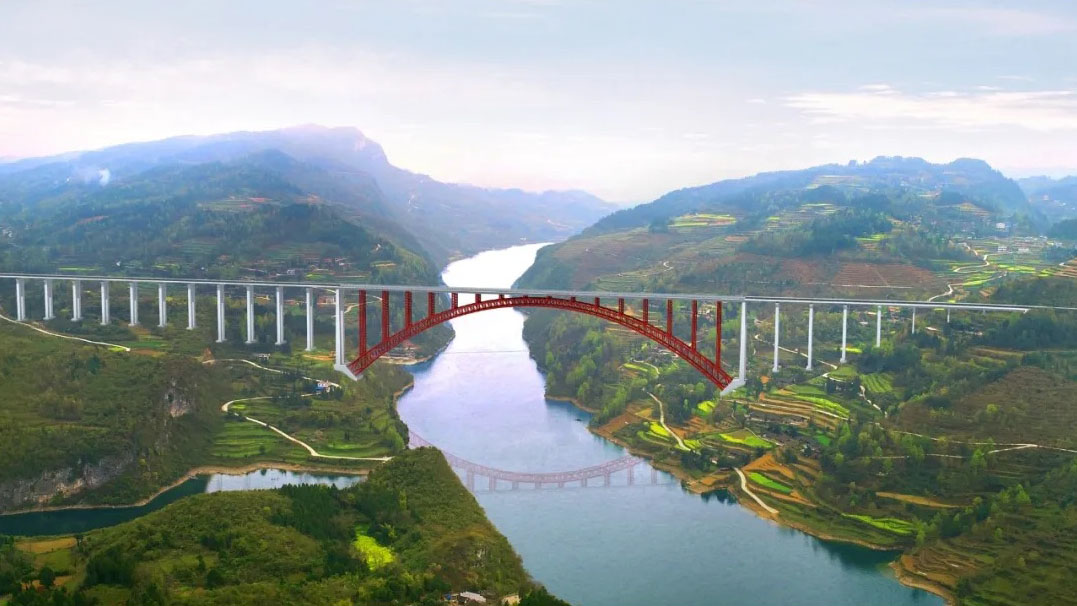 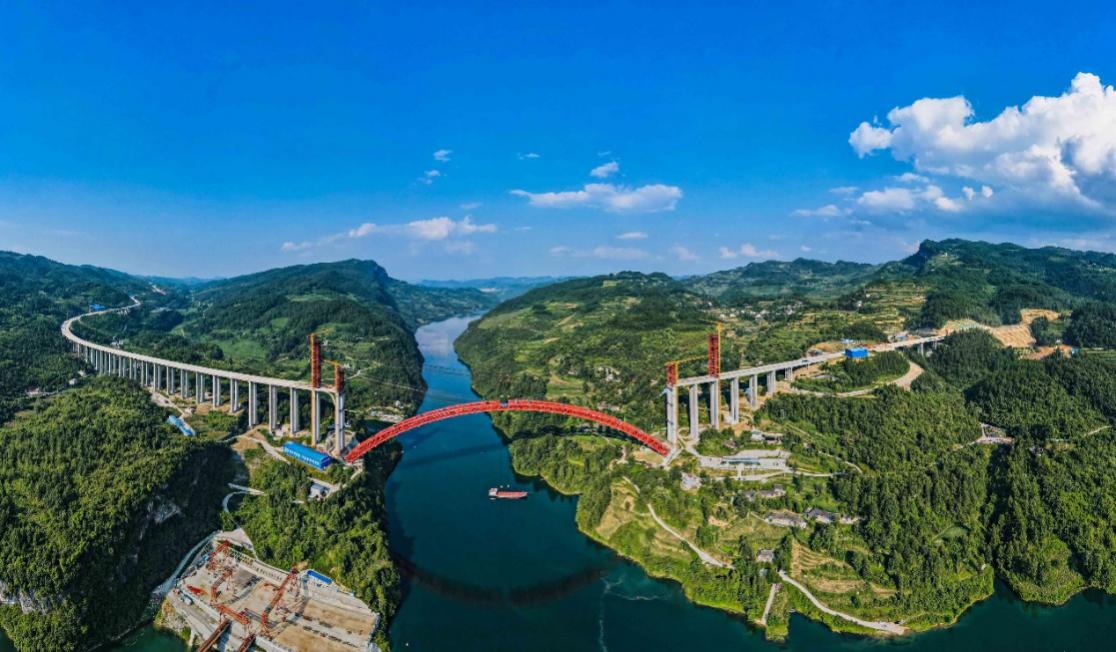 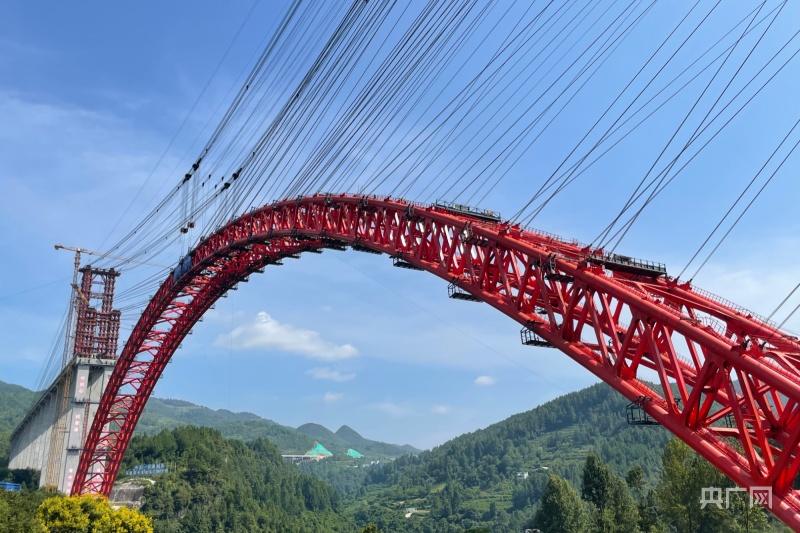 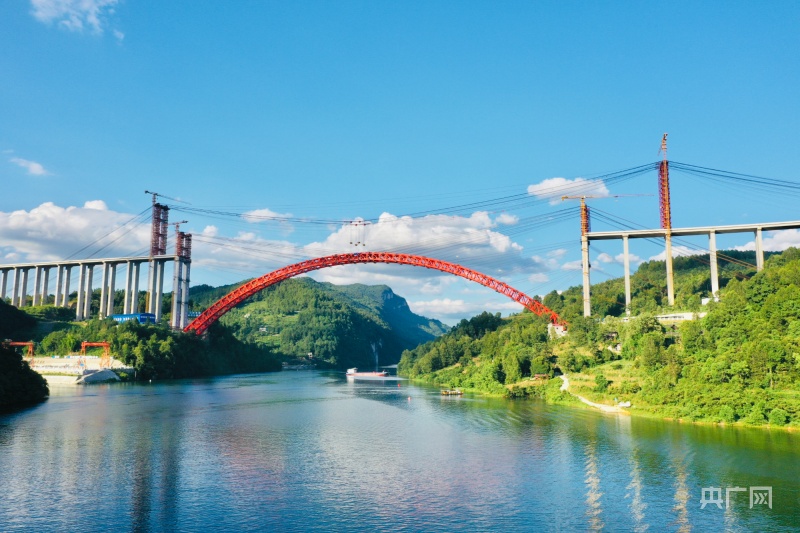 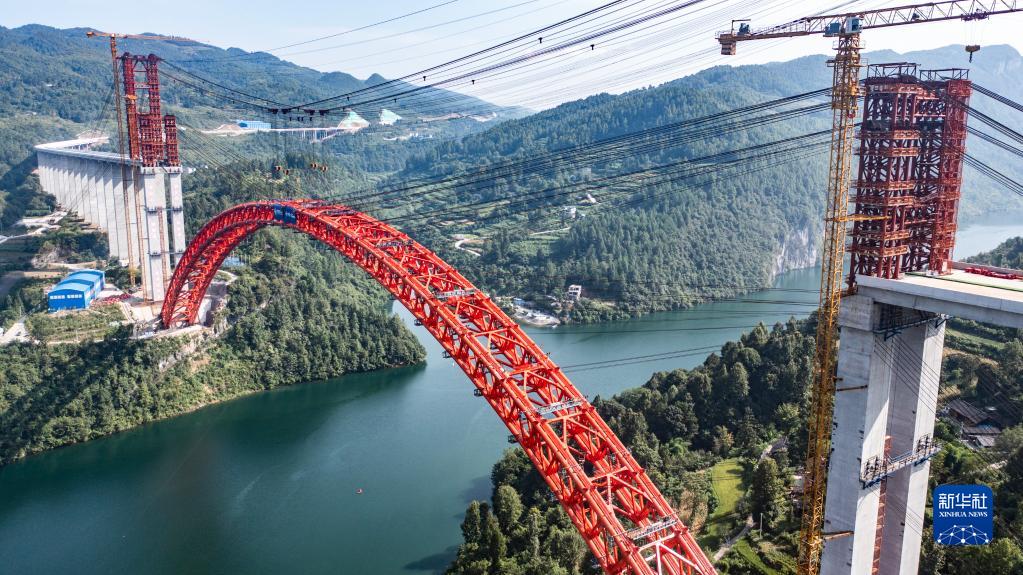 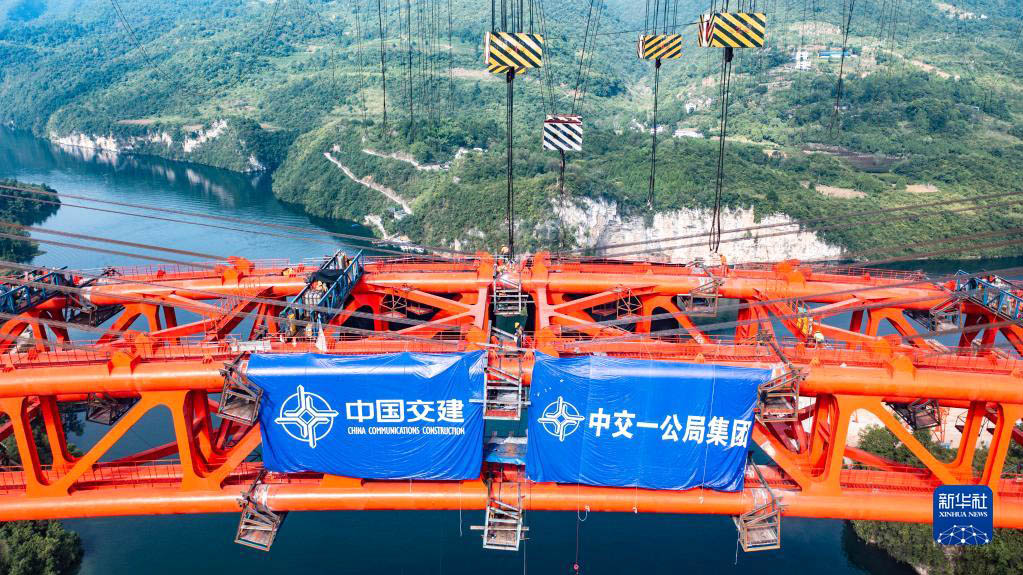 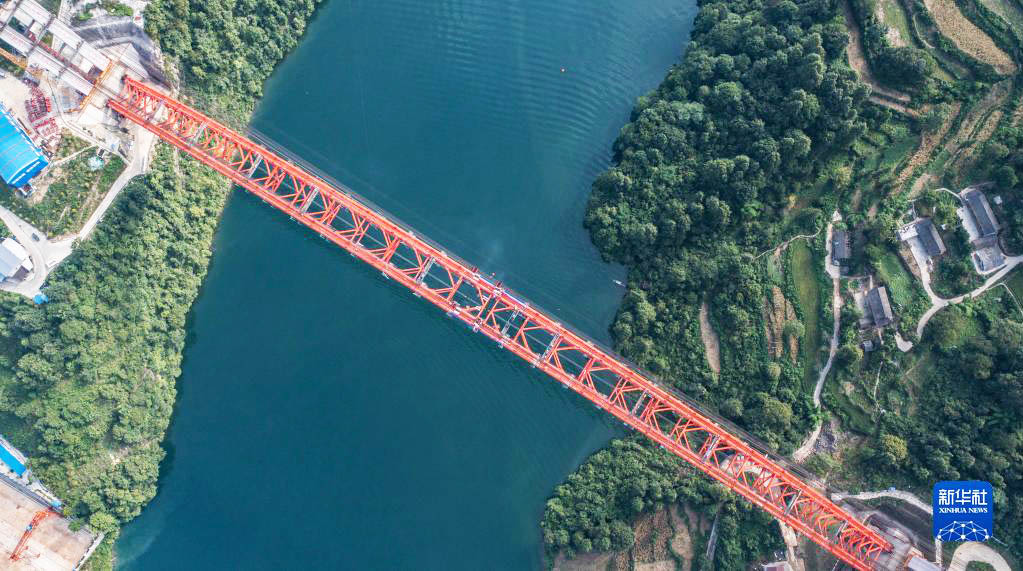 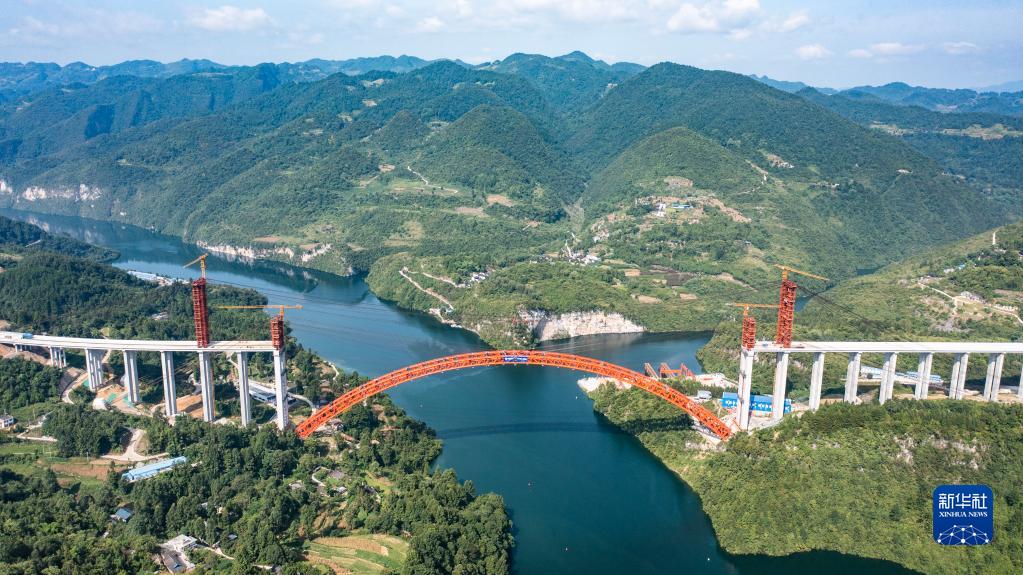 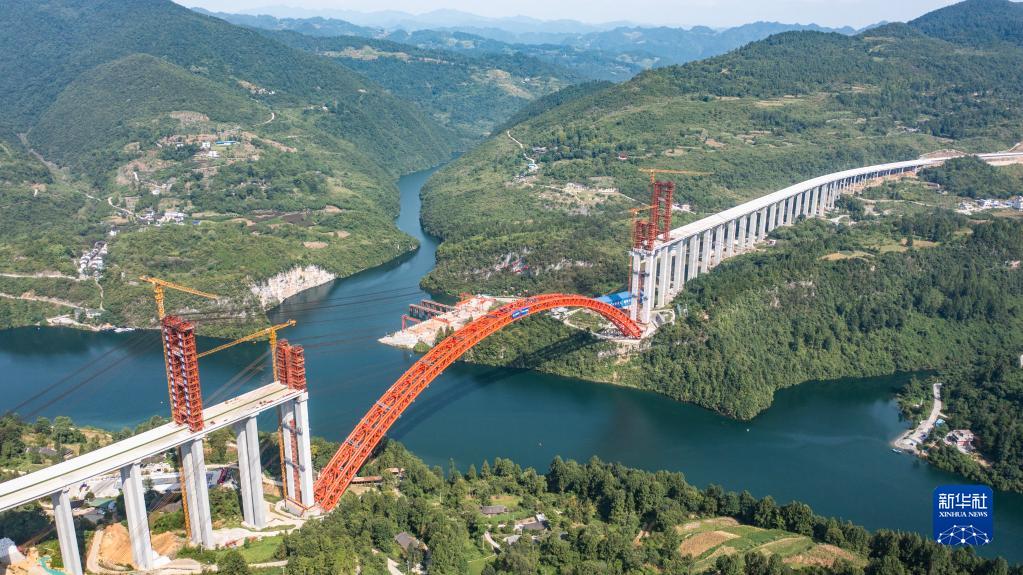 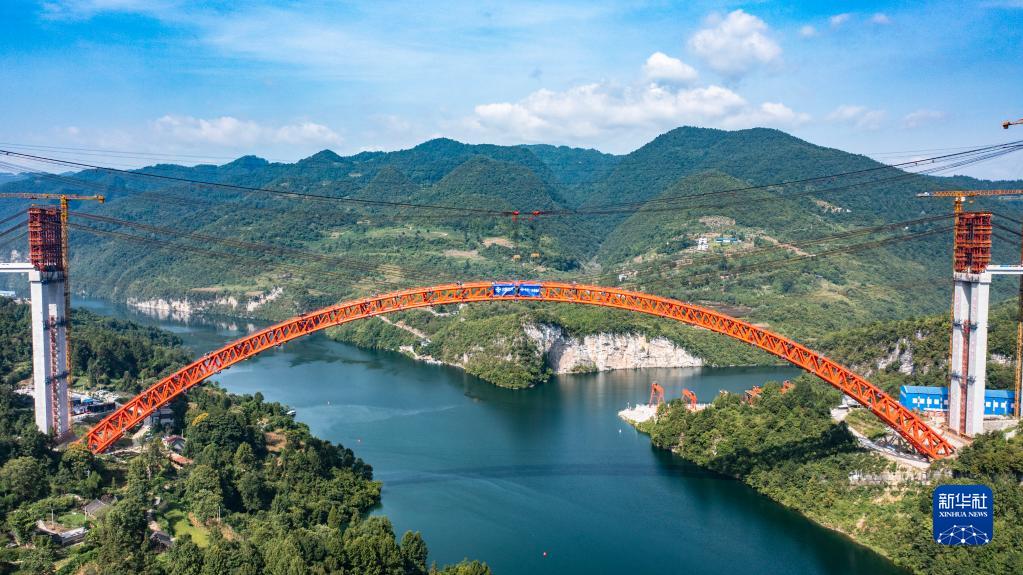 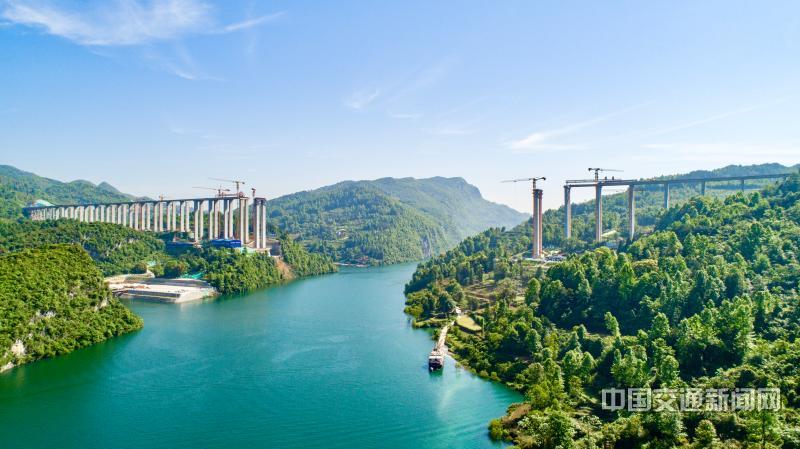 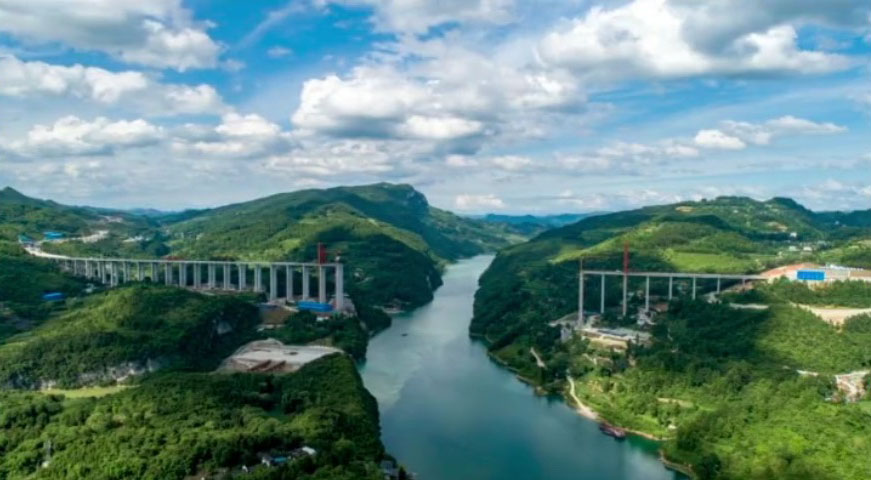 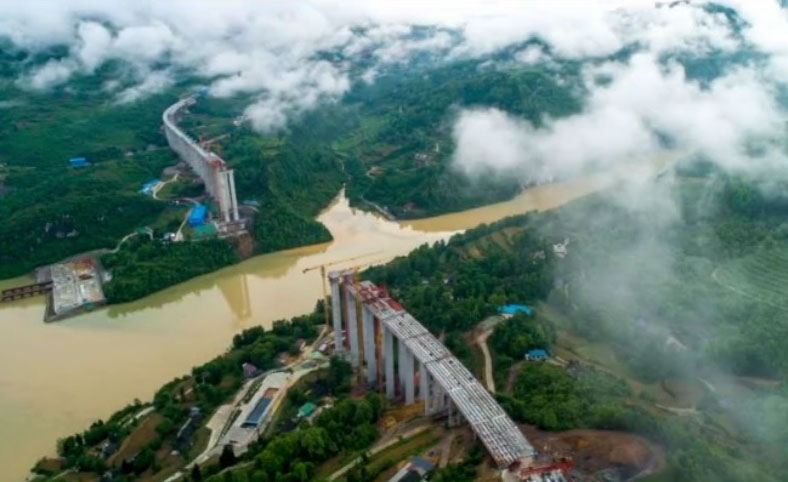 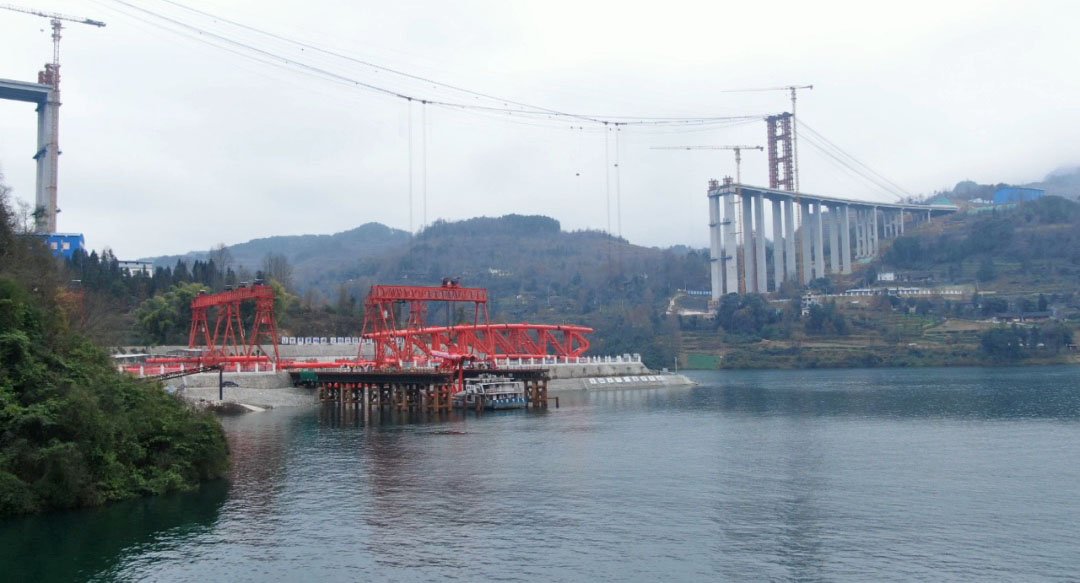 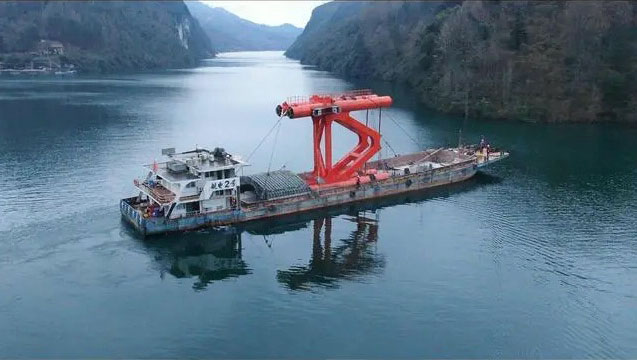 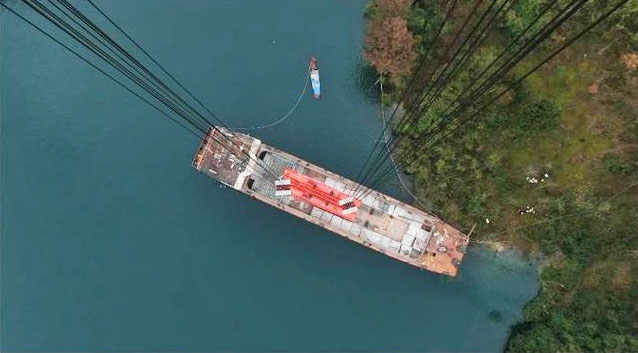 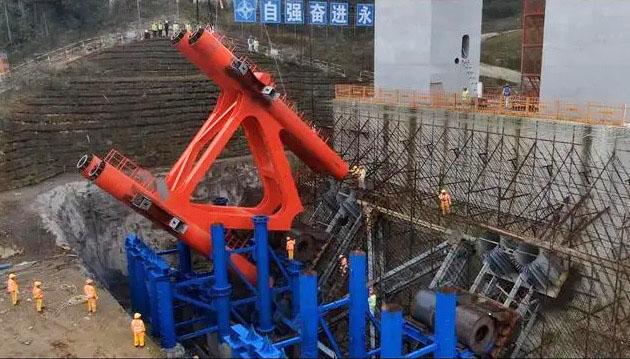 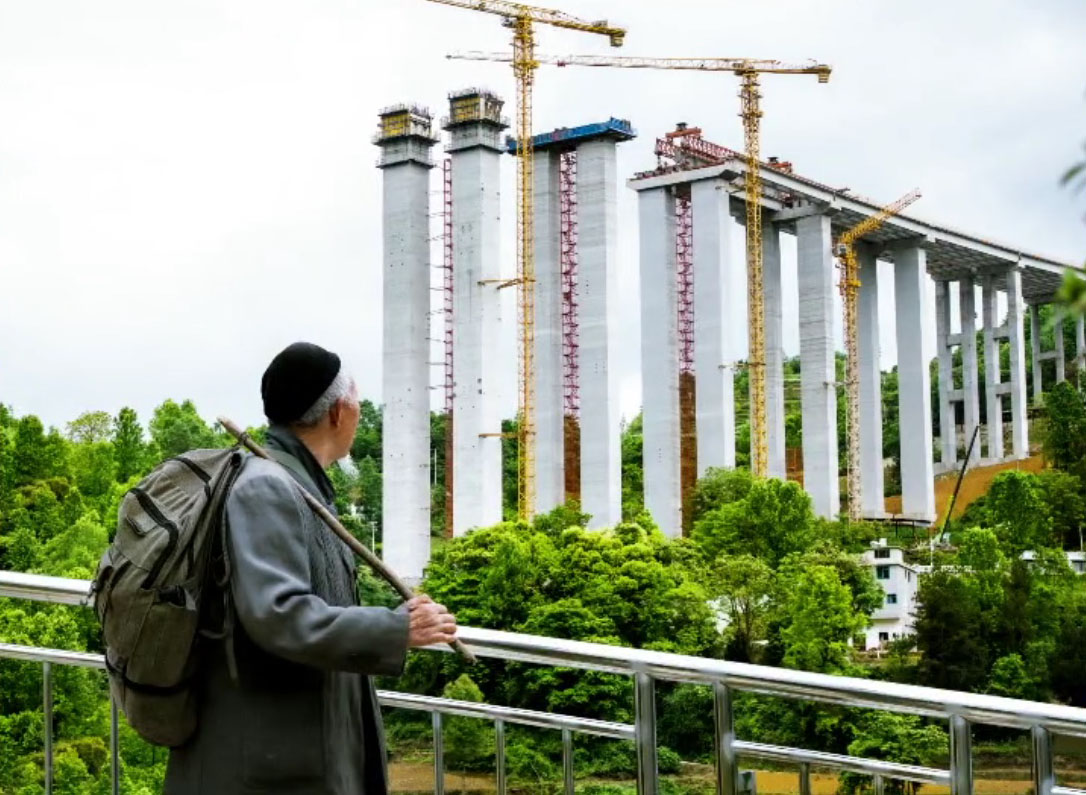 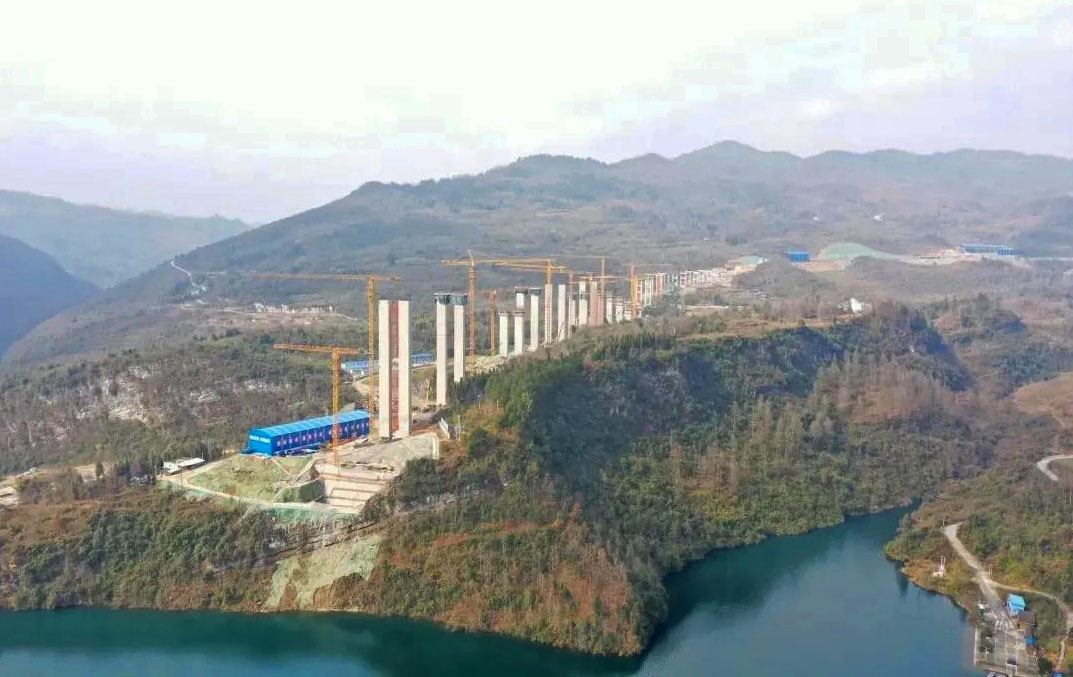 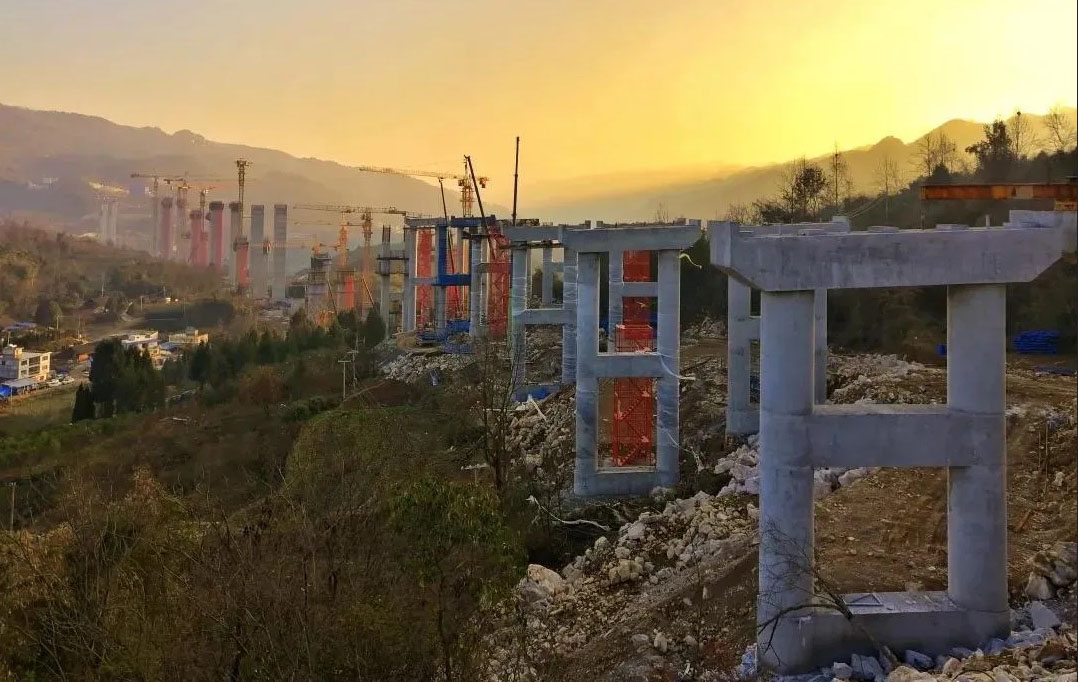 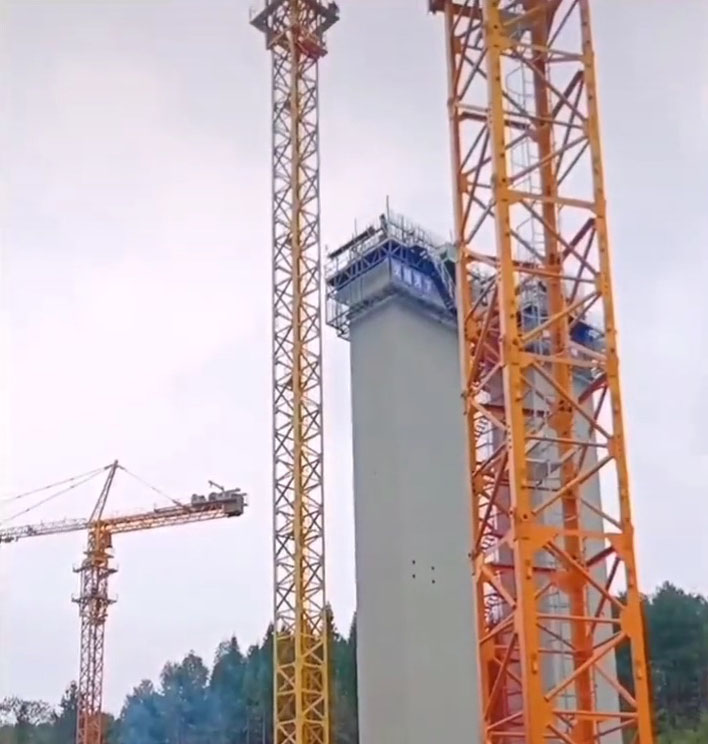 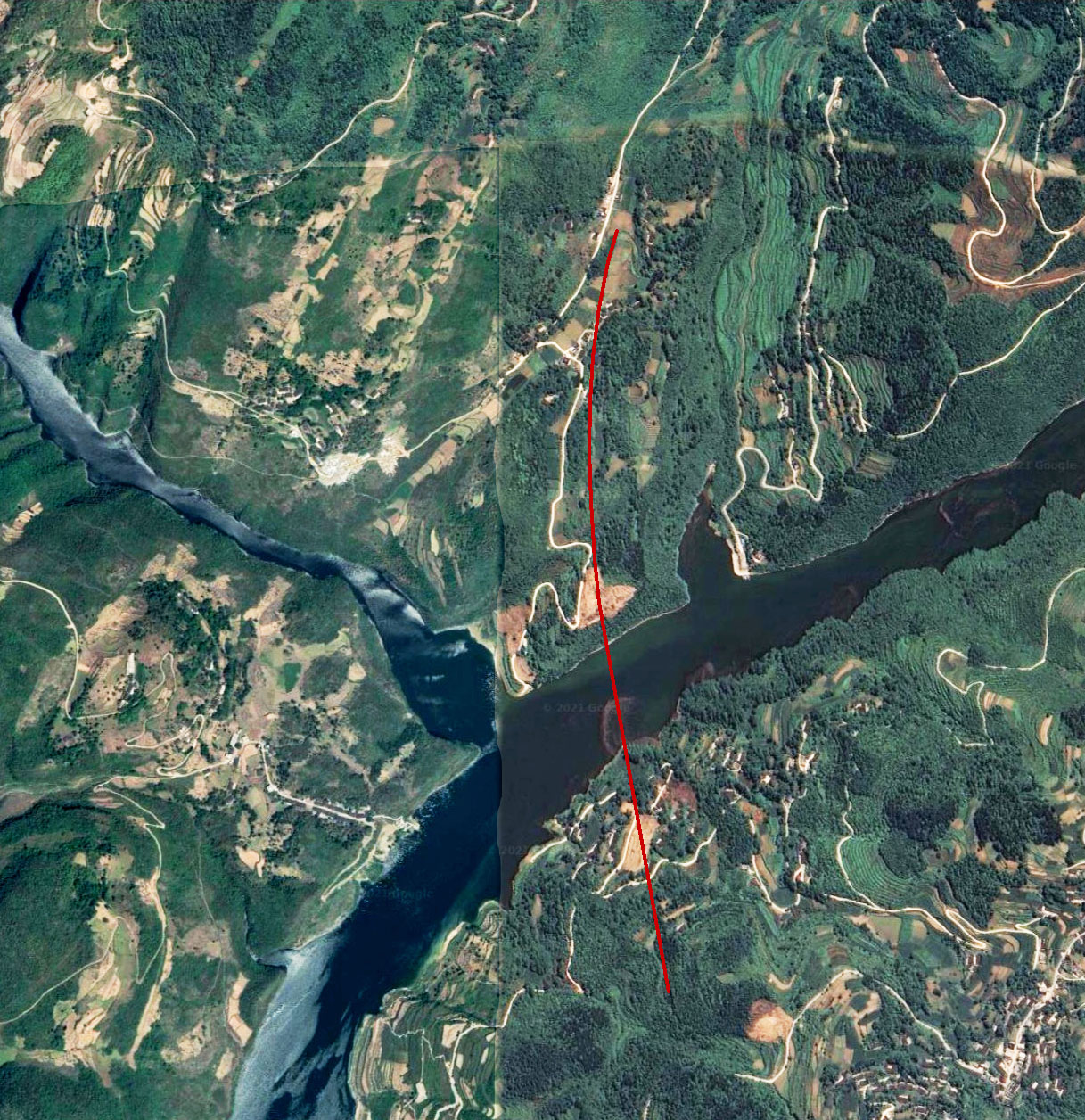 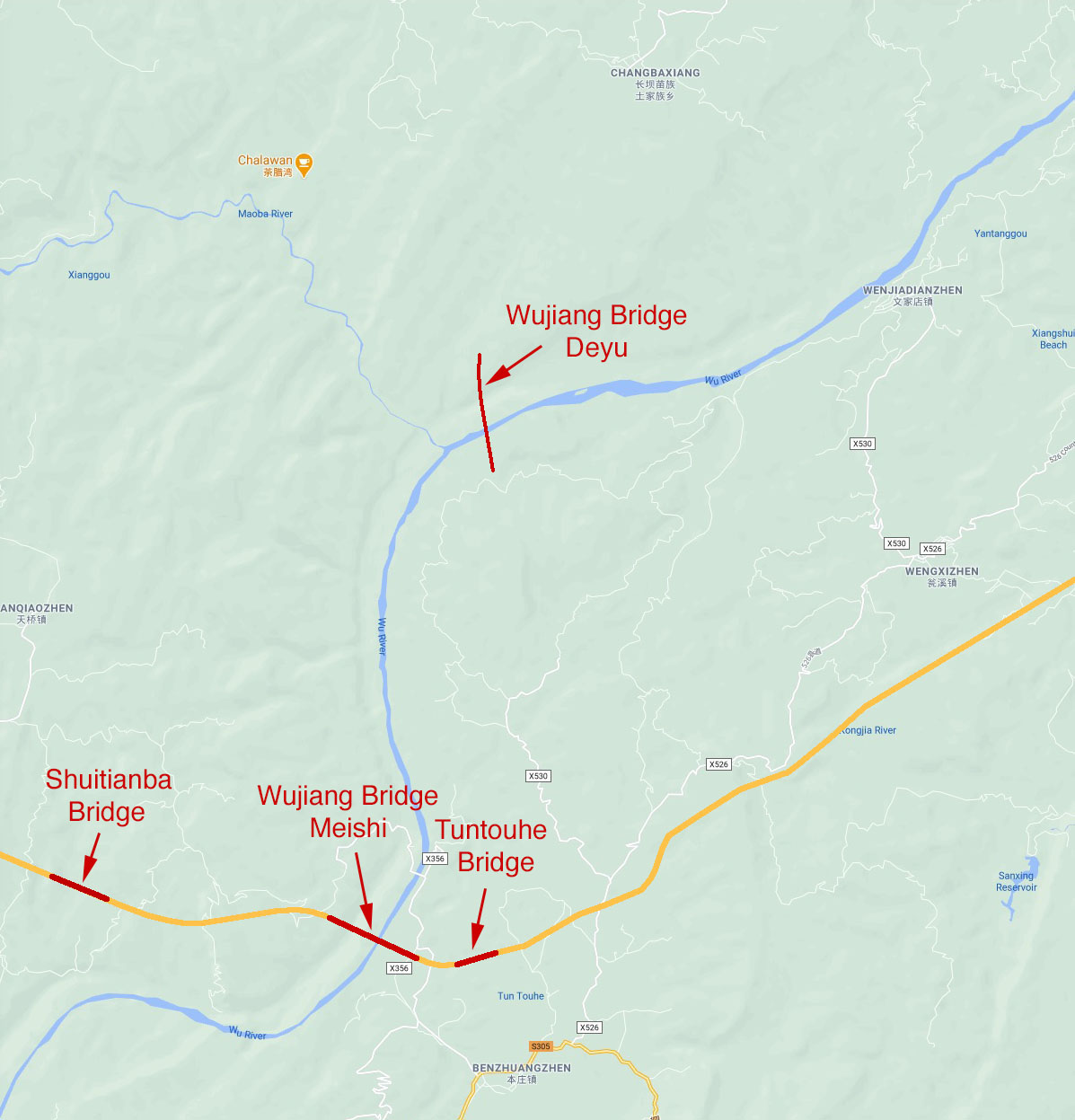